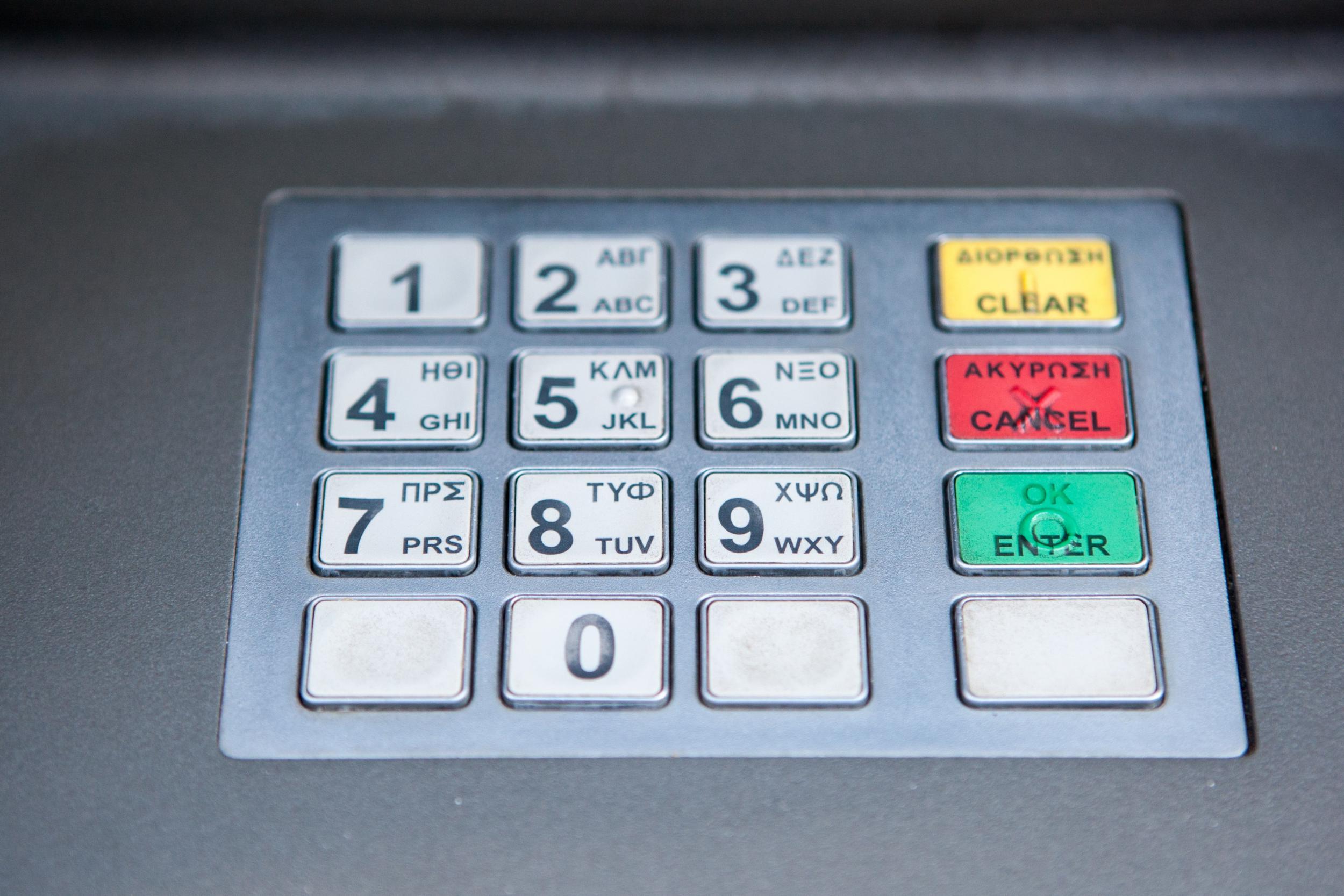 Cyber criminals are planning a highly-coordinated attack on cash machines around the world that could see millions of dollars withdrawn from customer bank accounts, the FBI has warned.

A confidential alert sent to banks stated that the scheme, known as an “ATM cashout”, could take place in the space of just a few hours, most likely on a weekend after banks have closed. The scheme involves cloned cards, together with a hack on a bank or payment processor in order to facilitate the fraudulent withdrawal of funds by gangs of cyber criminals.

“The FBI has obtained unspecified reporting indicating cyber criminals are planning to conduct a global Automated Teller Machine (ATM) cash-out scheme in the coming days, likely associated with an unknown card issuer breach and commonly referred to as an ‘unlimited operation’,” states an FBI alert to banks that was obtained by cyber security expert Brian Krebs.

A similar attack reported last month resulted in losses of $2.4 million for the National Bank of Blacksburg, Mr Krebs noted, which involved hundreds of ATMs across the United States over the course of several months.

Another incident in Thailand in 2016 saw the state-owned Government Savings Bank lose $360,000 from cash machines in the country.