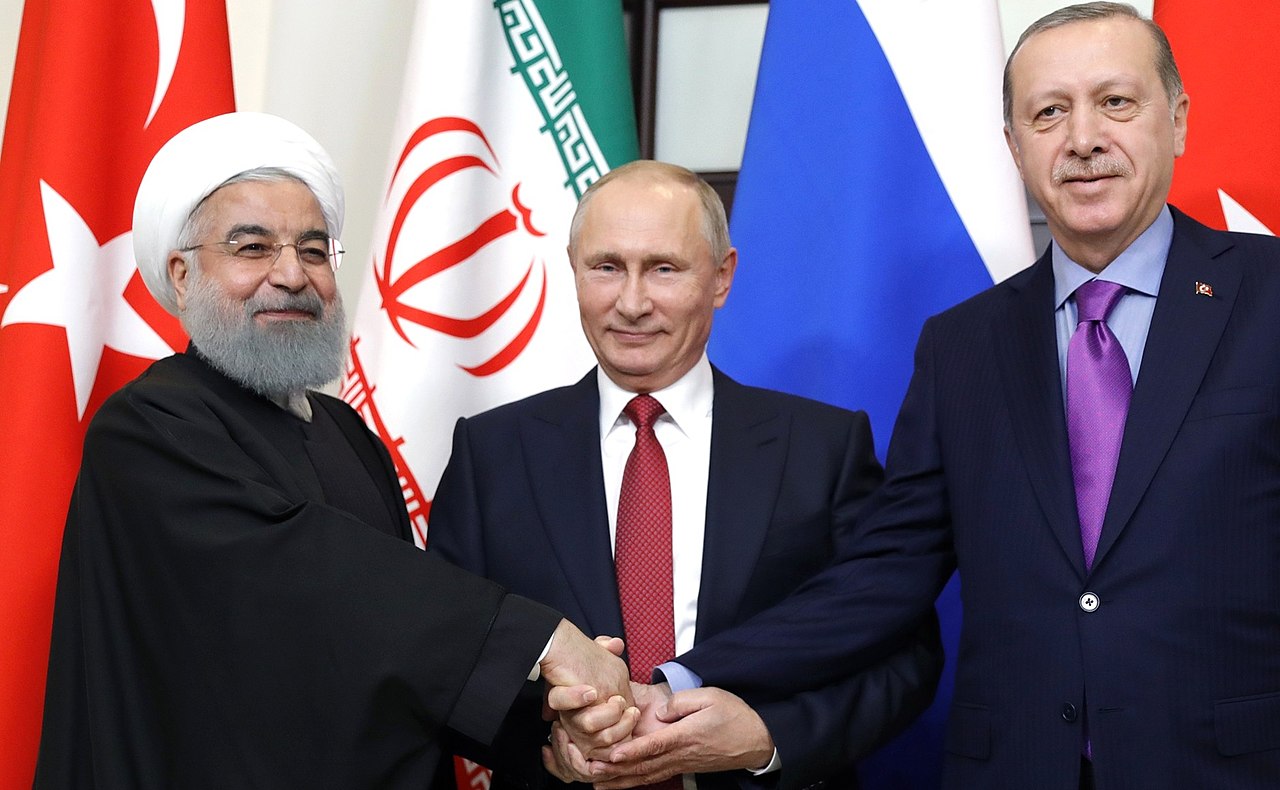 Last Friday, Turkish President Recep Tayyip Erdogan took to the editorial pages of the New York Times threatening that: “Unless the United States starts respecting Turkey’s sovereignty and proves that it understands the dangers that our nation faces, our partnership could be in jeopardy.”

Actually, Turkey’s de facto dictator has been working for over a decade to transform his nation from a secular, Muslim democracy into a Sharia-supremacist Islamic republic. He has encouraged Turks to hate the United States as he worked to foist on Europe millions of Muslim refugees – in the process making a mockery of the notion that Turkey is still a reliable NATO member.

Erdogan closed by warning he’ll “start looking for new friends and allies.”  In fact, he is already playing for the other team, having lashed up with Russia, China and Iran. We must proceed accordingly.

Full article: Turkey is Already Playing for the Other Team (Center for Security Policy)