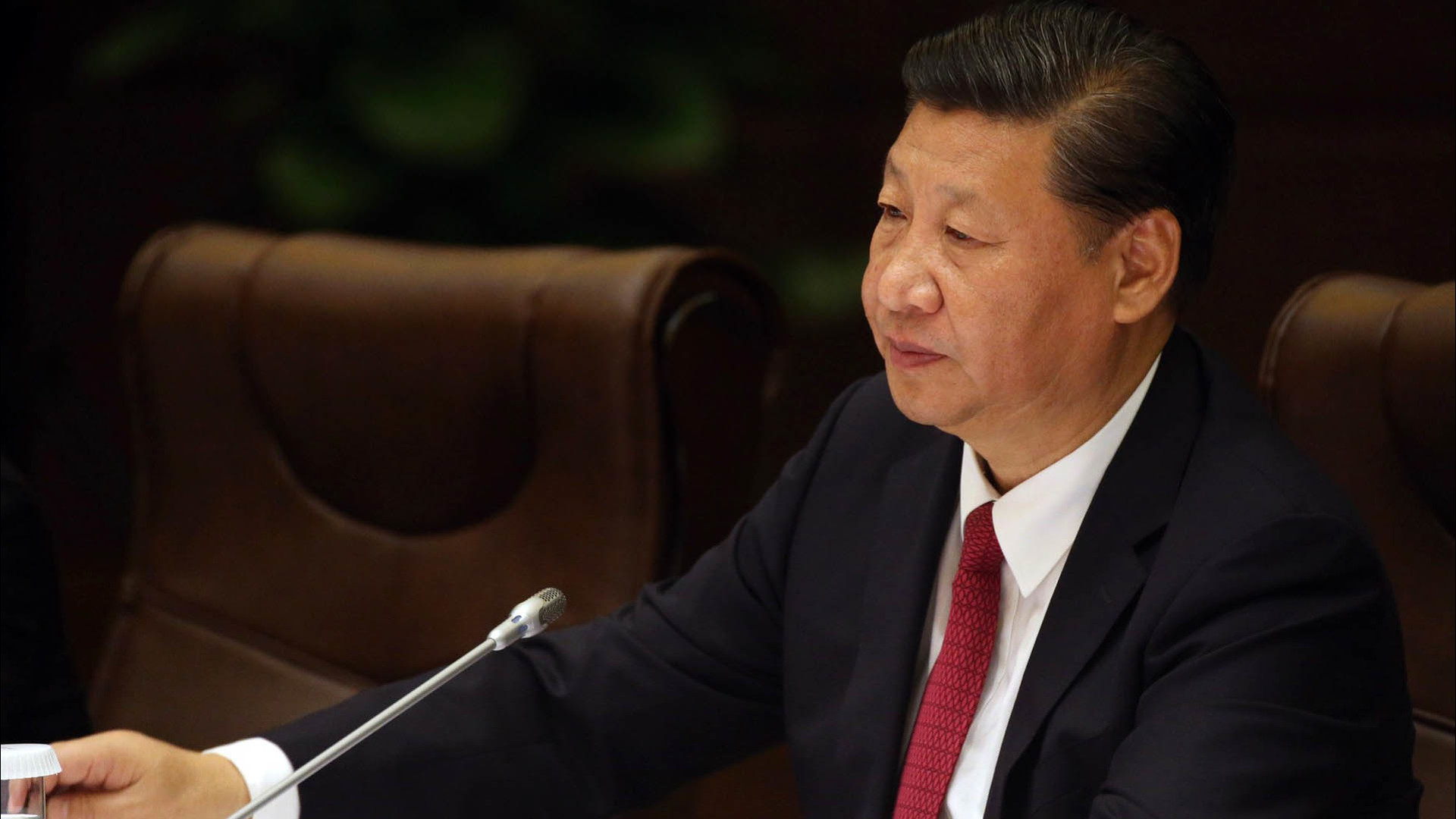 The article focuses much of the internal consternation with Xi’s “ideology chief,” strategist Wang Huning, a prominent and influential academic whose “strident views on Chinese power” has attracted favor within several quarters of the CPC, but has also come under attack. He is also responsible for the “China Dream” espoused by Xi at the most recent party congress.

The Reuters report notes that Wang is under increasing criticism for “crafting an excessively nationalistic image for the country, which has only provoked the United States.” It further states he’s in trouble, with Xi no less, for “mishandling the propaganda and hyping up China too much.”

“There is a growing feeling within the Chinese government that the outlook for China has ‘become grim,’ according to a government policy advisor, following the deterioration in relations between China and the United States over trade. The advisor requested anonymity.

“‘Many economists and intellectuals are upset about China’s trade war policies,’ an academic at a Chinese policy think tank told Reuters, speaking on condition of anonymity due to the sensitivity of the issue. ‘The overarching view is that China’s current stance has been too hard-line and the leadership has clearly misjudged the situation.’”

While Xi still maintains an iron grip on power in China, the cracks now forming in the CPC’s resolve will seriously damage his attempts at developing his own “cult of personality,” which will be necessary to maintain his “president for life” status. Reuters, citing a source in Beijing, said this was a move Wang personally opposed.

In reality, what has happened is Chinese Exceptionalism has run headlong into a resurgent American Exceptionalism, an oil-and-water proposition that could find itself spilling quickly outside the boundaries of trade.