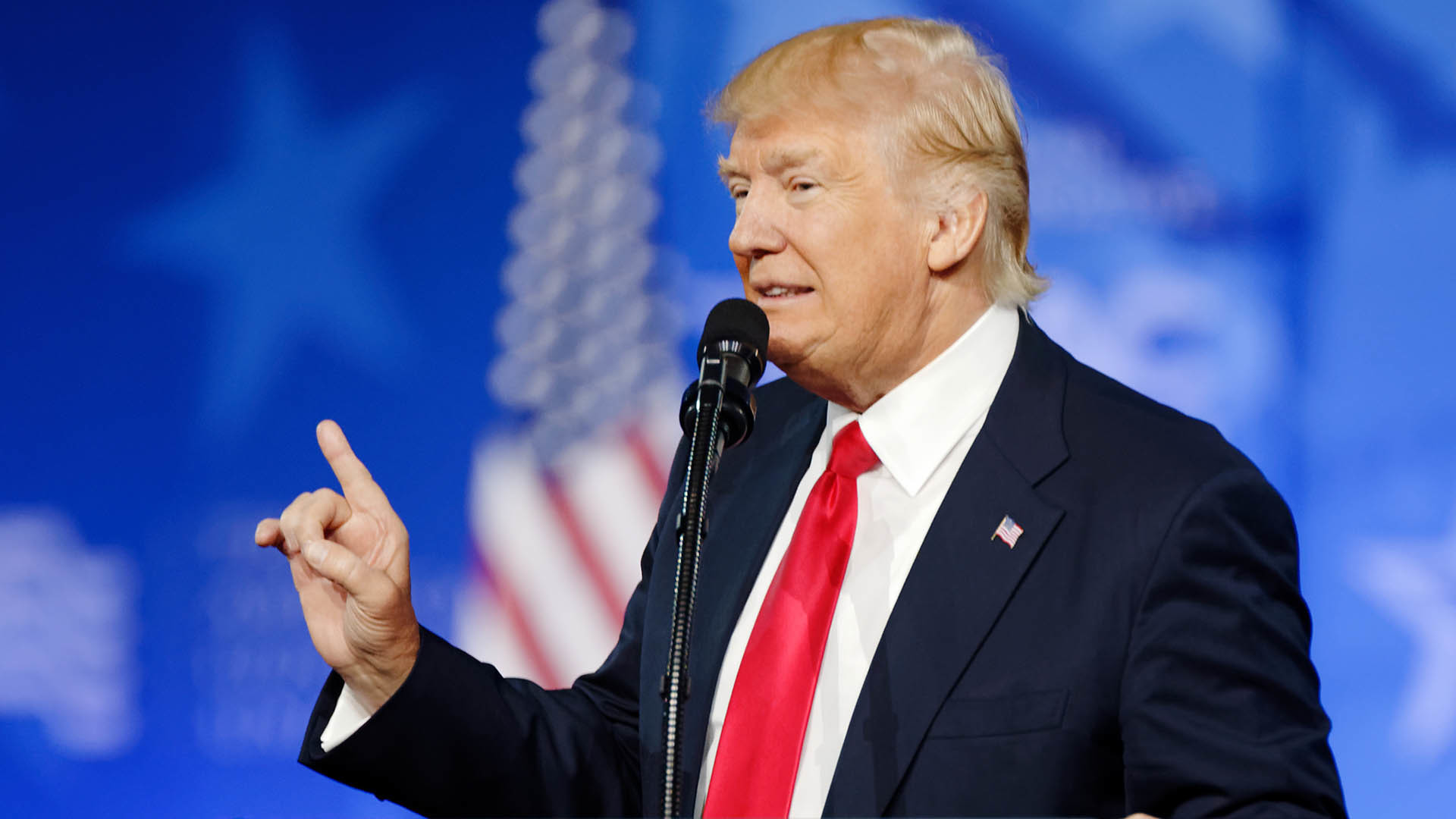 As the trade war between itself and the Trump administration, Beijing got personal today, calling President Donald Trump “arrogant” and “deceitful” before vowing to “fight to the end,” and claiming the U.S. will only hurt itself.

In the overseas edition of The People’s Daily, a front-page editorial stated:

“To realize the goal of reviving the American economy, Trump has chosen a simple but crude way. He has bypassed the multilateral trading system of the [World Trade Organization] and started trade conflicts, forcing countries, including its traditional allies, to cede their interests to those of the United States.”

The Communist Party of China’s flagship propaganda mouthpiece, the China Daily, added that:

“In the face of the bullying of the Donald Trump administration, Beijing must remain sober-minded and never let emotion override reason when deciding how to respond. Given China’s huge market, it’s systemic advantage of being able to concentrate resources on big projects, its people’s tenacity in enduring hardships, and its steadiness in implementing reform and opening-up policies, the country can survive a trade war.”

Just one month ago, Beijing had ordered the Chinese media to “not use aggressive language” when discussing President Trump. But, it would appear that order has been dropped, ironically as the communists portray themselves as having a level-headed approach.

But, the president wasn’t the only target of Beijing’s ire. In an unattributed op-ed published in the government-controlled English-language Global Times newspaper, China’s communist government railed against White House Economic Council Director Larry Kudlow’s comments that its $60 billion tariff announcement was a “weak response.”

It included the following warning:

“Throughout history, the US arrogantly initiated many wars that eventually ended up hurting itself. Washington’s arrogance this time is up against a major power. When others believed that the US was just playing tricks with trade, the White House thought it could strike down China. But the US’ ability doesn’t match its ambition.

“China has time to fight to the end. Time will prove that the US eventually makes a fool of itself.”

Full article: The Trade War Between the US and China Just Got Personal (TruNews)