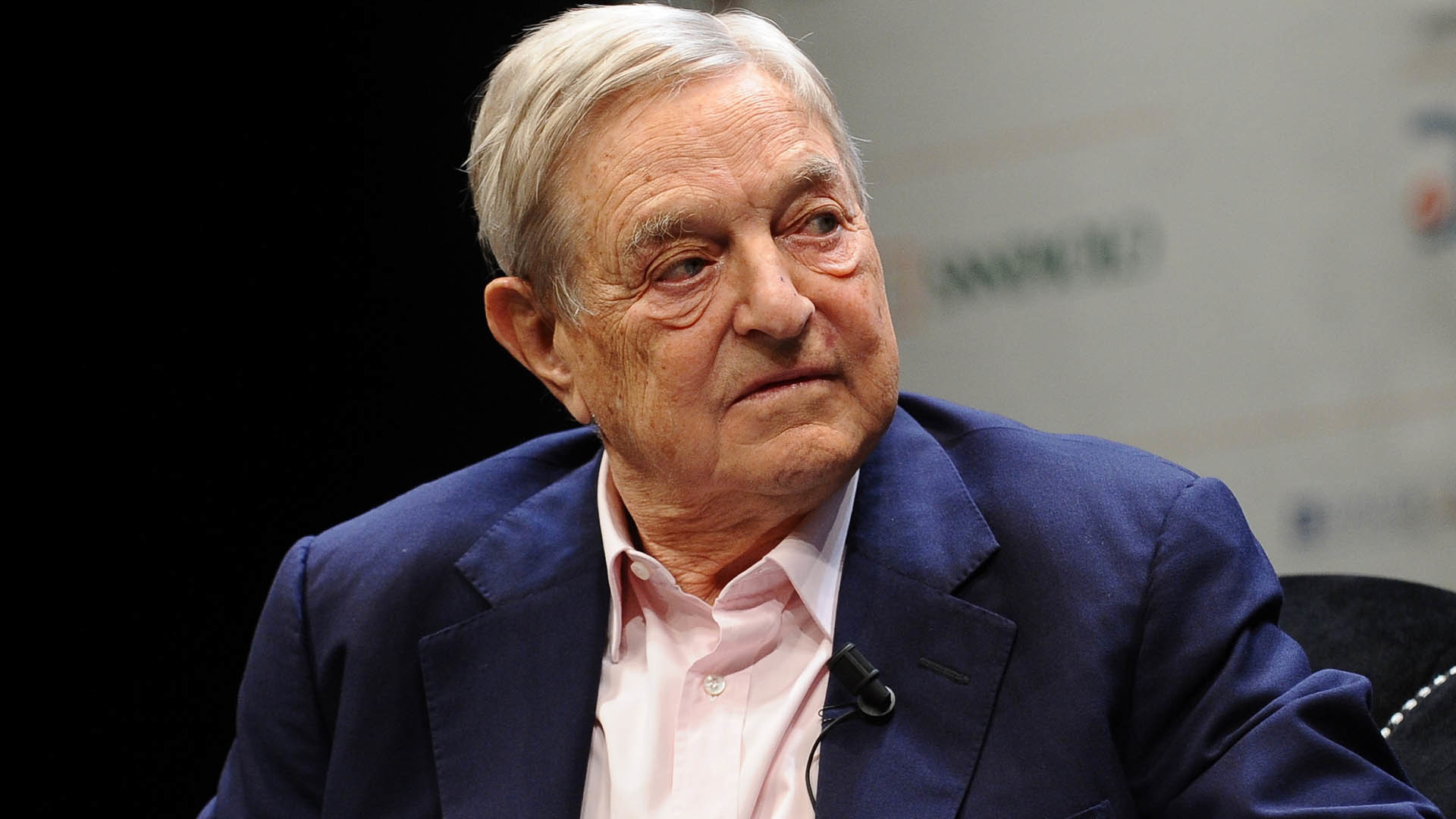 In the rare audience with the newspaper, Soros admitted that “everything that could go wrong, has gone wrong” for his globalist agenda following the rise of anti-establishment political movements around the world. But in a surprise rebuke of the man he almost singlehandedly pushed into the White House, he said:

“President Obama is actually my greatest disappointment … After Obama was elected, he closed the door on me. He made one phone call thanking me for my support, which was meant to last for five minutes, and I engaged him, and he had to spend another three minutes with me, so I dragged it out to eight minutes.”

Soros’ comments suggest not only his disappointment with the former commander-in-chief, but it seems to suggest that the billionaire expected to have the president’s ear and play a role in developing public policy.

One look to Europe, where more than 200 “reliable allies” of Soros are seated in the European Parliament, is all anyone needs.