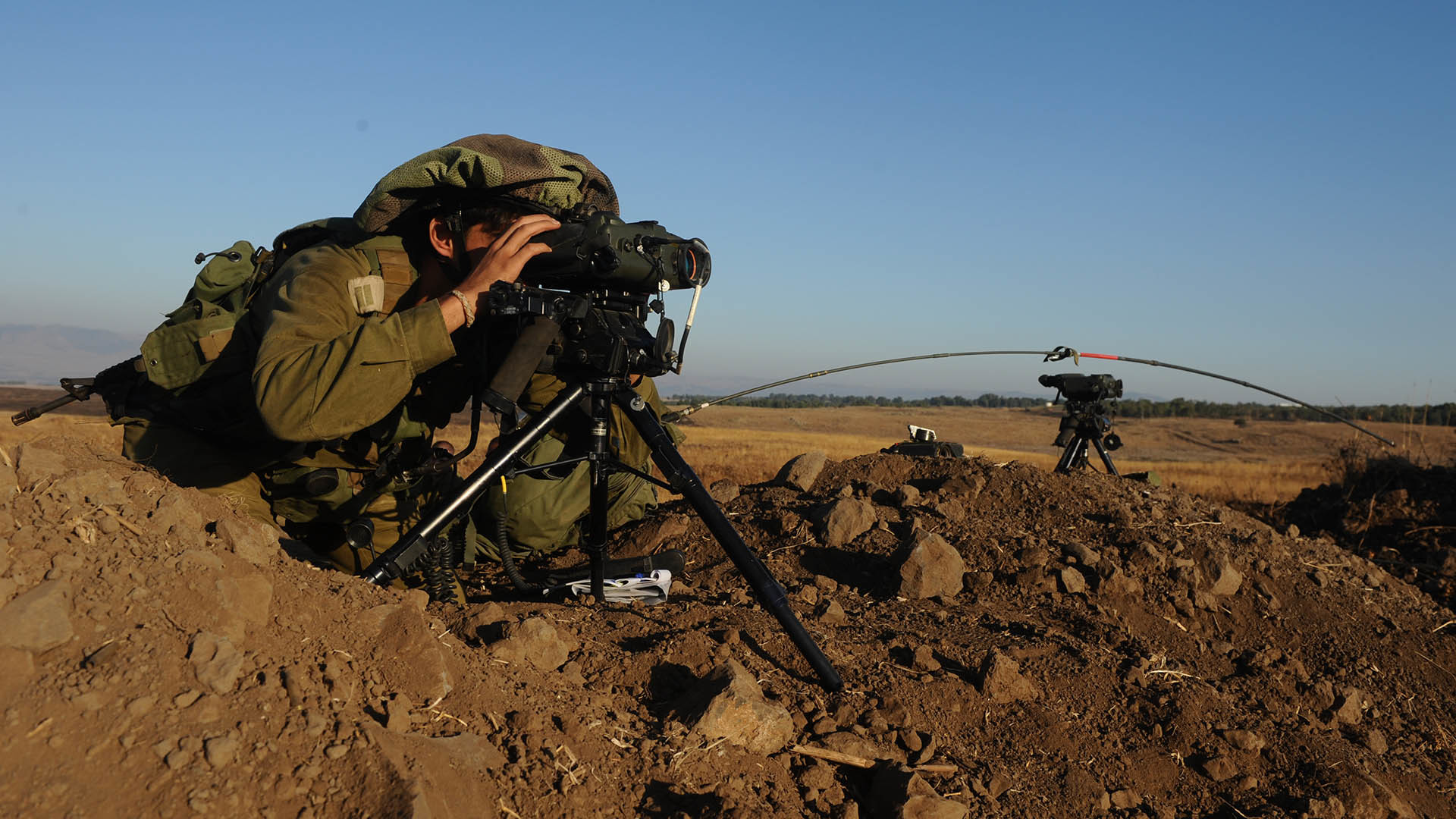 Following a relatively unfruitful day of discussions with top Russian diplomats and military leaders ahead of today’s meeting with President Vladimir Putin, DEBKA has published a piece stating Prime Minister Benjamin Netanyahu alone now bears the decision of whether or not to launch a war against Iran inside Syria.

According to the website’s sources within Israeli intelligence and the Israel Defense Forces, Netanyahu met for several hours with special envoy Alexander Lavrentiev, Deputy Foreign Minister Sergey Vershinin, Russian intelligence officials who specialize in Syria, and a “large Russian delegation of security and military officials from the Operations Division of the Russian General Staff.” During those meetings, the prime minister reportedly made it clear that he has a strong lack of trust over promises made regarding Syria.

The biggest of those issues is the Iranian presence literally on Israel’s front doorstep in the Golan Heights. With Putin either unwilling or unable to get the Iranians out of Syria, DEBKA’s latest article notes that Russian, Iranian, and Syrian diplomats attempted Tuesday night to push a resolution that would pare down the United Nations Disengagement Observer Force’s mission in the Golan, ostensibly making it easier for Iranian forces to stream into the Golan.

“Until now, the IDF did not step in to arrest the serious slide in Israel’s strategic position vis a vis Iran’s menacing proximity to its northern border. It also silenced operations in the run-up to the prime minister’s meeting with Putin. But the price for Russia’s blind eye to Israel air strikes against Iranian targets has become excessive. Time has run out for deliberating whether this price was worthwhile or an inquiry into the failure of Israel’s often lethal air operations to break Iran’s resolve. Hezbollah and other Iranian cohorts are too close for Israel to indulge in soul-searching. Netanyahu’s critical conversation with Putin on Wednesday is the last one before Jerusalem decides whether to go to war in Syria against Iran, Hezbollah and the militias. Putin is not keen on another war front developing in Syria, but neither is he willing to throw the Iranians out.”

With President Donald Trump now conspicuously “reluctant” to engage in any further military combat in Syria, the DEBKA report says it is “now up to Israel alone to make and carry through this fateful decision.”

Full article: DEBKA: Netanyahu Must Decide if He Wants War with Iran (TruNews)