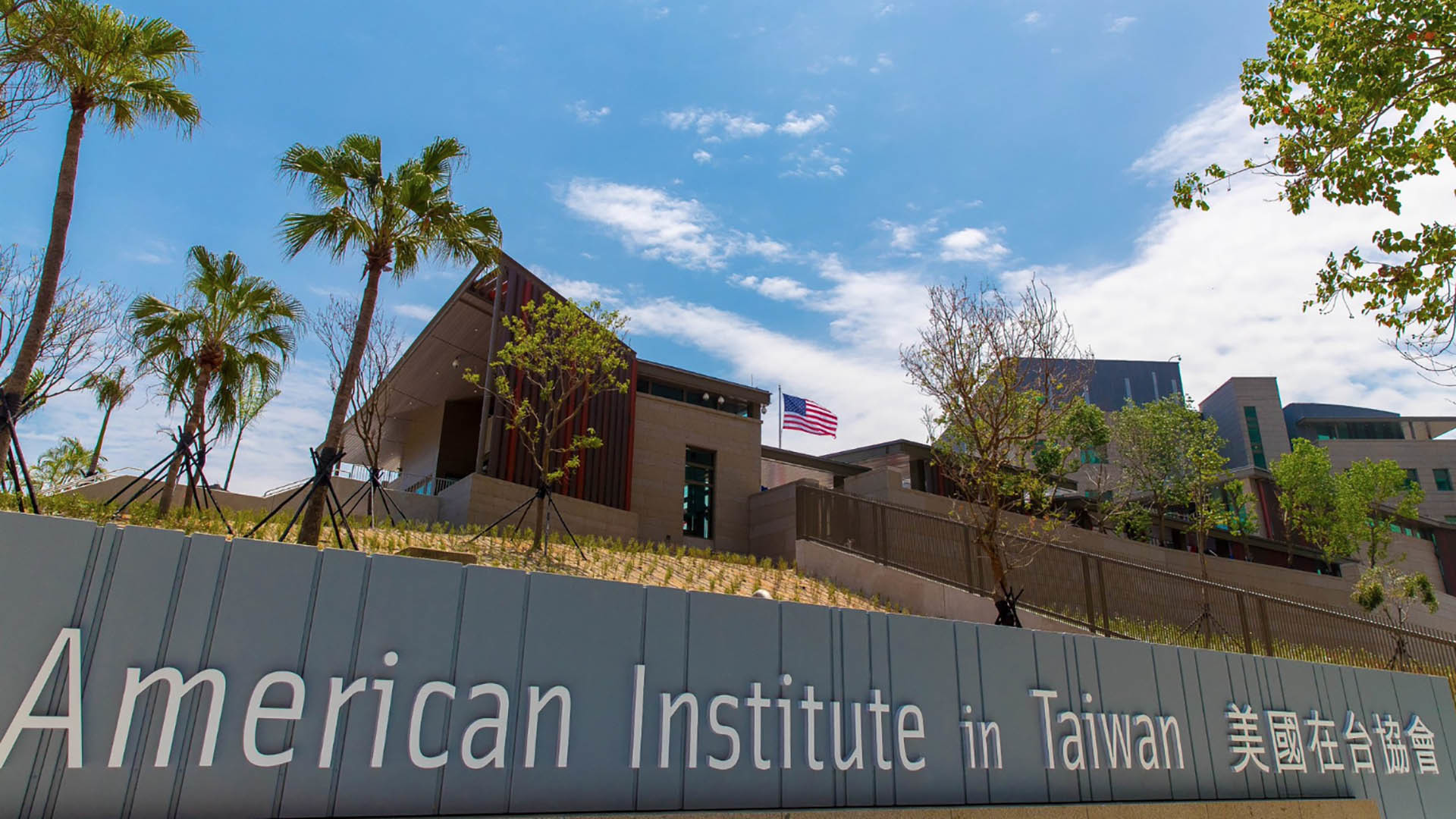 Is the U.S. preparing to scrap the ‘One China Policy’ after 40 years?

Since 1979, the American Institute in Taiwan has served as the lone U.S. diplomatic outpost for the island but under the terms of the Taiwan Relations Act, it is not an embassy. This is due to the move made by President Jimmy Carter that “de-recognized” the Republic of China (Taiwan) and instead recognized the People’s Republic of China.

Over the weekend, CNN reported on the request, stating:

“The State Department has requested that US Marines be sent to Taiwan to help safeguard America’s de facto embassy there, two US officials tell CNN, prompting China to urge the US to ‘exercise caution.’

“One US official said that while the request for a Marine security guard was received several weeks ago, it has not yet been formally approved and coordination about its deployment is ongoing between the State Department’s Diplomatic Security Service and the Marines.”

If the CNN report is true—the State Department has simply said it will not comment on security matters relating to its facilities—it could mark the Trump administration’s decision to walk away from the nearly 40-year-old “One China Policy.”

The request for Marines, coupled with the recent adoption of the Taiwan Travel Act and the current tit-for-tat trade war developing between Washington and Beijing, heightens the prospects of an armed conflict between the two nuclear powers. Taiwan was specifically a key point of discussion last week during Defense Secretary James Mattis’ trip to Beijing, as were U.S. “freedom of navigation” drills conducted near the island and several other disputed territories in the Pacific Ocean.