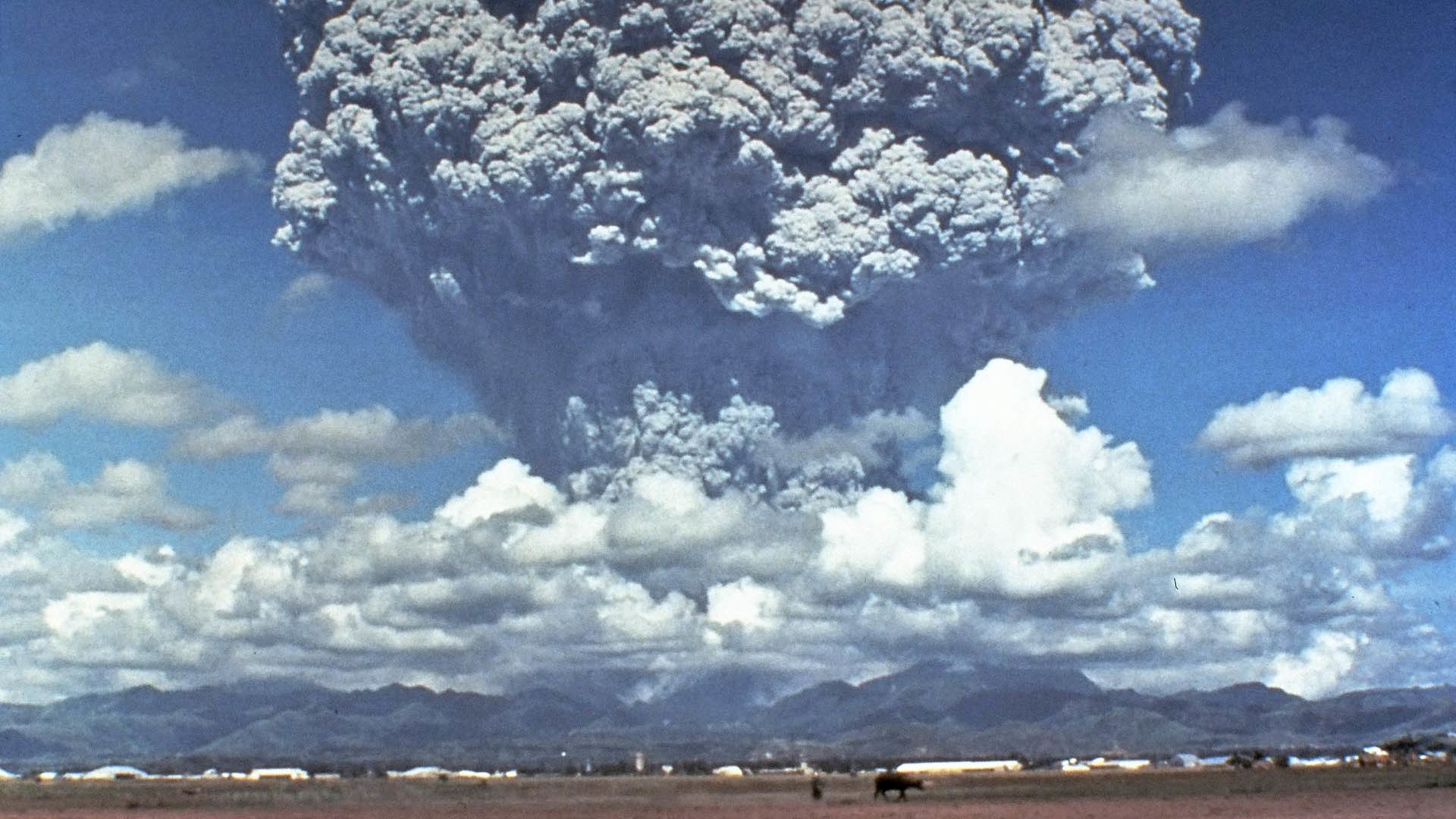 According to a new report scientists have discovered a new supervolcano that is brewing under several New England states.

Rutgers University geophysicist Vadim Levin, who is leading the research team tracking this new development, told FOX News that the “upwelling” of molten lava is slowly creeping upward beneath Massachusetts, Vermont, and New Hampshire. It only became evident after a large-scale study of seismic data showed its presence.

“The upwelling we detected is like a hot-air balloon, and we infer that something is rising up through the deeper part of our planet under New England. Our study challenges the established notion of how the continents on which we live behave. It challenges the textbook concepts taught in introductory geology classes.”

While a megavolcano eruption would be catastrophic over the entire Northern Hemisphere—home to 80 percent of humanity—regardless of where it occurs north of the Equator, one so close to the coastline could create a global tsunami, as well. Levin claims it will be at least 50 million years before the upwelling potentially surfaces.