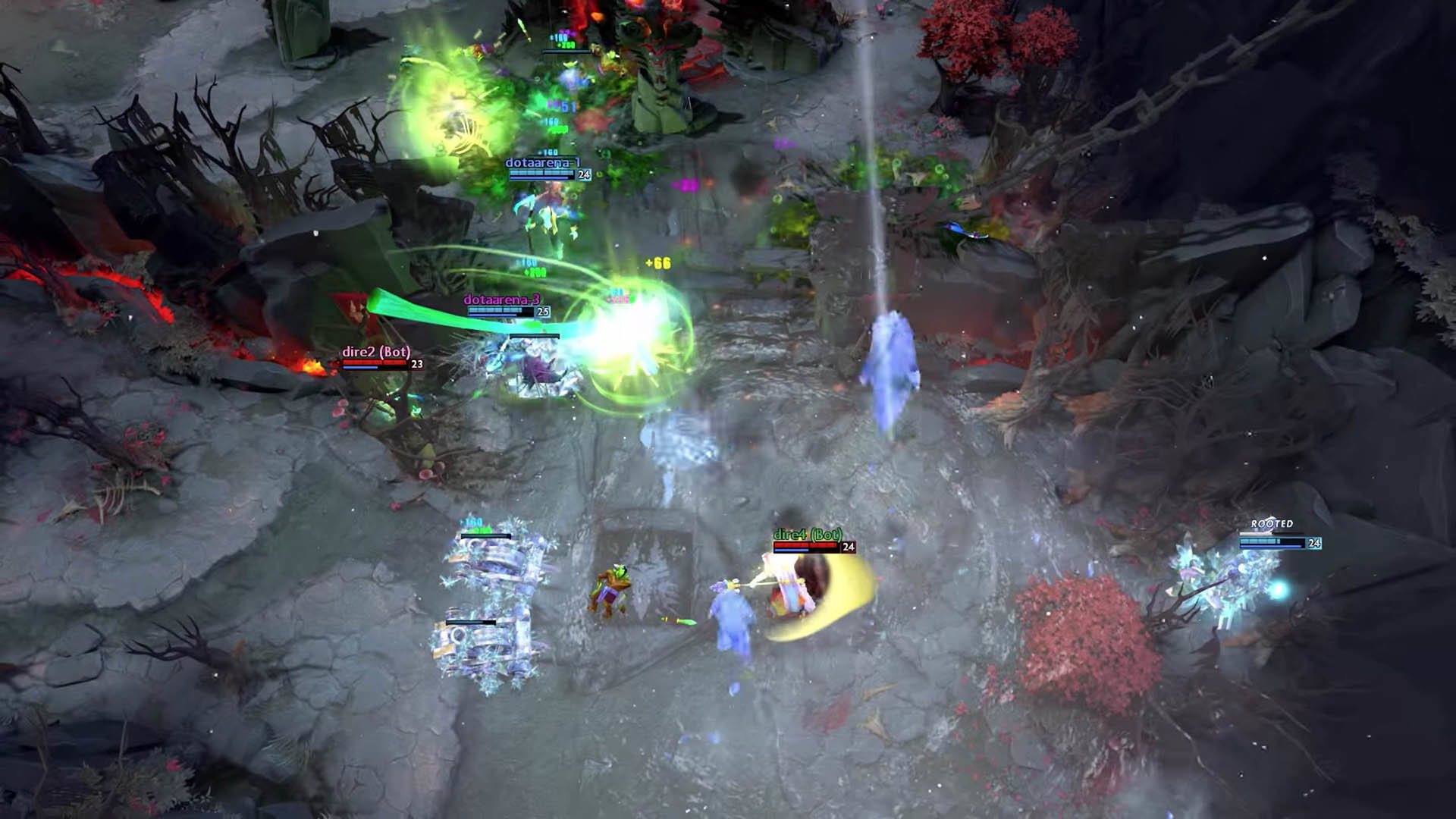 Researchers with the California-based OpenAI have put together a team of five algorithms, known as the OpenAI Five, which have begun defeating teams of human players in a popular combat video game.

Dota 2, which actually stands for Defense of the Ancients 2, is a free-to-play multiplayer online battle arena game that is a sequel to a community-created modification of the Warcraft III: Reign of Chaos game and it’s The Frozen Throne expansion. The game, which pits two teams of five against each other, involves combat strategy, tactics, and teamwork.

Combined the five algorithms, each of which controlling a single member of the team, bring together the computing power of 256 graphics processing units and 128,000 central processing unit computing cores. This helps them learn from the very complex gameplay system that requires focusing simultaneously on the microcosm of each individual battle, as well as the macro of the entire team’s objective.

OpenAI says this is done solely through network machine learning by devoting “long short term memory” to each of the 10 players in a match. To learn faster the team plays up to 180 years’ worth of matches against itself every day.

How training neural network-powered machine-learning algorithms to engage in superior combat strategy and tactics is supposed to result in a “safe” sentient computer isn’t fully explained. But, in a statement about the program, OpenAI notes: