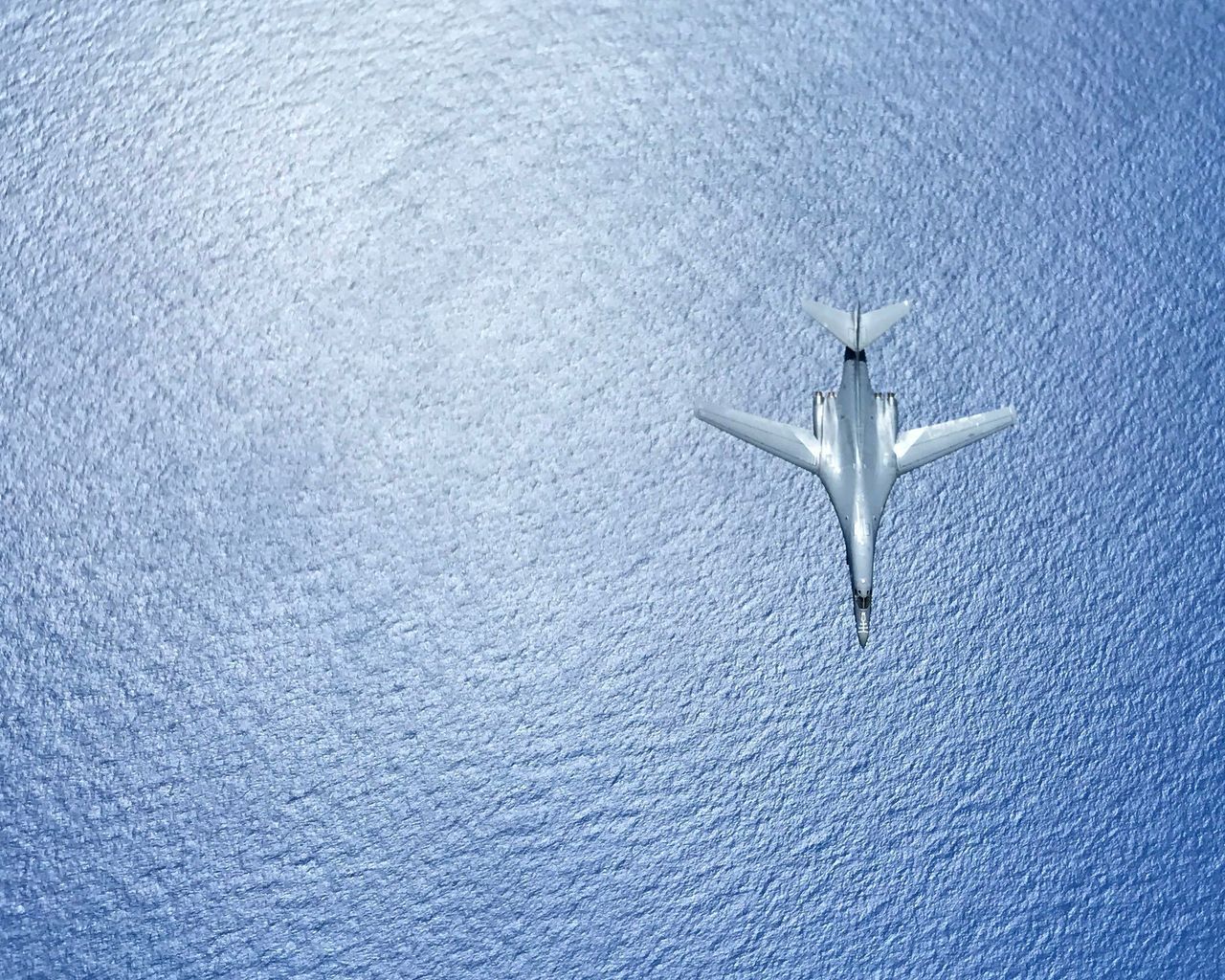 Officials said all of the incidents occurred in and around the East China Sea, typically where the Chinese military or other Chinese civilians operate. The laser signals directed at American aircraft appeared to be coming from fishing boats operating in the area and from shore, multiple officials said.

Almost two-dozen such incidents have occurred in that region since September, an official said, while other officials said other incidents could have occurred but not been reported by American pilots.

Some of the fishing boats were Chinese-flagged craft, but U.S. officials wouldn’t definitively confirm that Chinese personnel were behind all of the incidents, the most recent of which occurred within the past few weeks, officials said.

Unlike in Djibouti in East Africa, where military-grade lasers were used against American pilots in some cases earlier this year, all of the incidents that have occurred in the East China Sea involved smaller, commercial-grade lasers—along the lines of the widely popular “cat grade” lasers that pet owners might use to play with their pets. Beams from such devices can temporarily blind pilots and in some cases cause eye damage.

The incidents likely will come up as part of a broader discussion of issues when Defense Secretary Jim Mattis visits Beijing next week and meets Chinese President Xi Jinping.

U.S. officials said they considered the latest laser incidents to be low-level but concerning harassment, along the lines of the incidents State Department personnel experienced this year in Guangzhou, China, where diplomats and some families were evacuated after reports of unexplained medical symptoms. U.S. officials said a government employee in Guangzhou suffered a mild brain injury after months of “abnormal” aural sensations.

Those incidents were reminiscent of the mysterious illness American diplomats experienced in Cuba last year. The State Department said Thursday 25 Americans who had worked in Cuba have been diagnosed with medical conditions, including mild brain injury.

China has stepped up naval and coast guard patrols in the East China Sea in recent years in an effort to assert its territorial claims. Beijing has also used a “maritime militia” of Chinese fishing boats to try to enforce its claims there, and in the disputed South China Sea, U.S. officials say.

U.S. military aircraft have regularly conducted freedom of navigation operations over the East China Sea to contest an air defense identification zone that Beijing declared over an area covering the disputed islands in 2013.

Regarding the laser incidents in the East China Sea, U.S. officials said they didn’t think members of the People’s Liberation Army, or PLA, were necessarily responsible. Still, those officials said they couldn’t rule out that the targeting was occurring at the direction of someone within the Chinese government.

The individuals responsible could be disgruntled Chinese fisherman or people from other countries in the region who simply want to harass American pilots, U.S. officials said.

But the targeting by lasers suggests that at some level, the Chinese have continued their harassment of U.S. pilots as tensions remain high between the two countries over trade issues, continuing territorial disputes in the South China Sea, and Beijing’s role in the effort to curtail North Korea’s nuclear and missile programs.