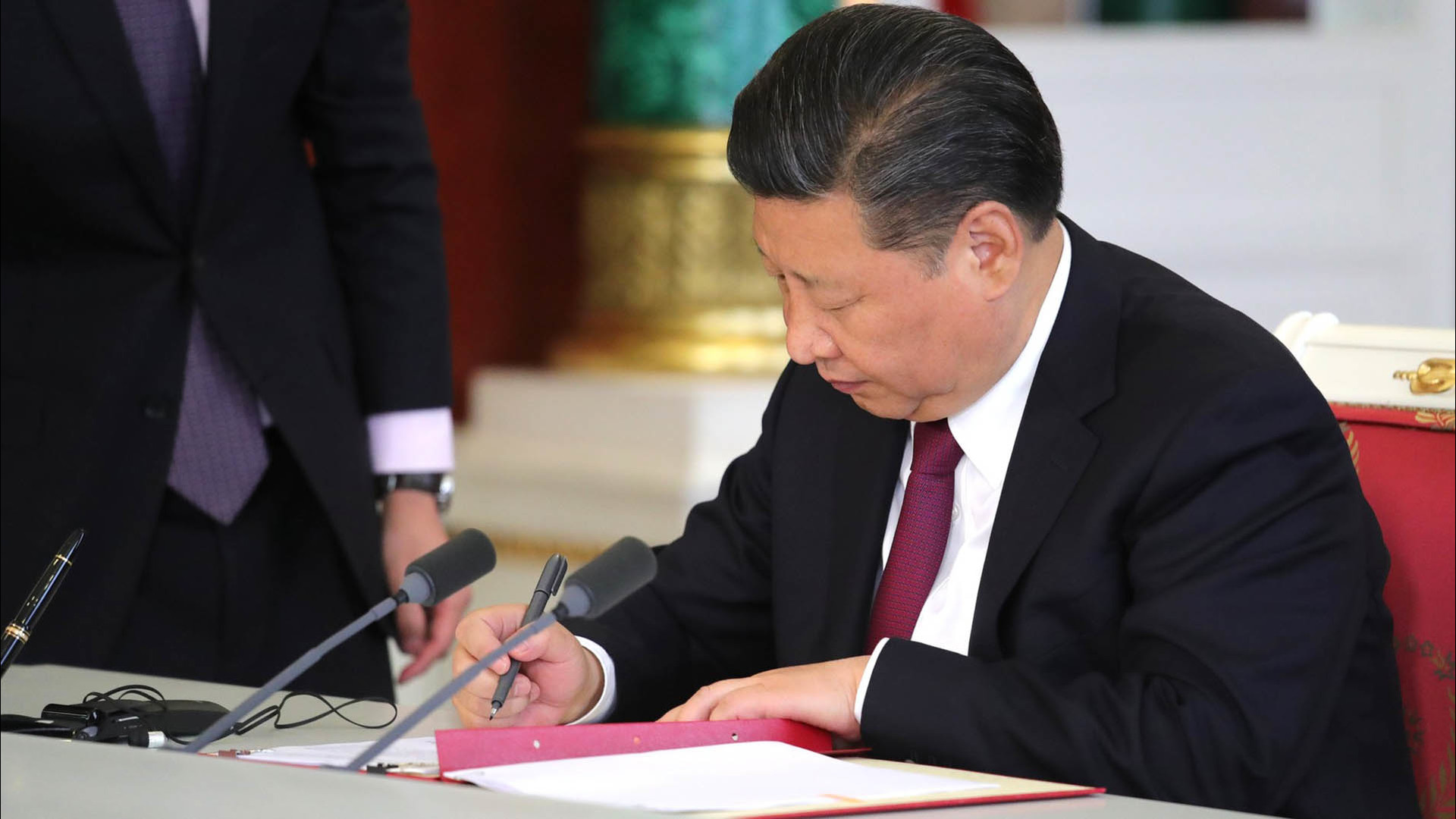 Beijing is using ‘exit bans’ to exert pressure on American families and officials.

According to a new report the Chinese government has found a new way to attempt to gain leverage over the U.S. by preventing American citizens from leaving, effectively holding them hostage for political or economic gain.

The Daily Beast’s report states that last year China targeted a number of U.S. citizens of Chinese descent with “exit bans”—usually under the auspices of some form of criminal investigation—using the hostages as leverage against family members, either to return to China or cooperate with Chinese authorities. In part this is because the U.S. does not have an extradition treaty with Beijing and almost never cooperates with Chinese repatriation demands.

The report also notes that President Donald Trump has “quietly but firmly” pressed his Chinese counterpart, Xi Jinping, on the matter of exit bans:

“For example, in the lead-up to the first U.S.-China Law Enforcement and Cybersecurity Dialogue, held in Washington, D.C., in October 2017, Attorney General Jeff Sessions pushed for China to allow the free travel of three U.S. citizens who had been prevented from leaving China, including a pregnant woman, according to emails reviewed by The Daily Beast.”

Observers say it’s hard to know how many Americans have been subjected to Chinese exit bans because neither government will openly discuss the matter and families that have been blackmailed are reluctant to discuss it. Most people with exit bans on them don’t even know it until they get to the airport and attempt to return to the U.S.