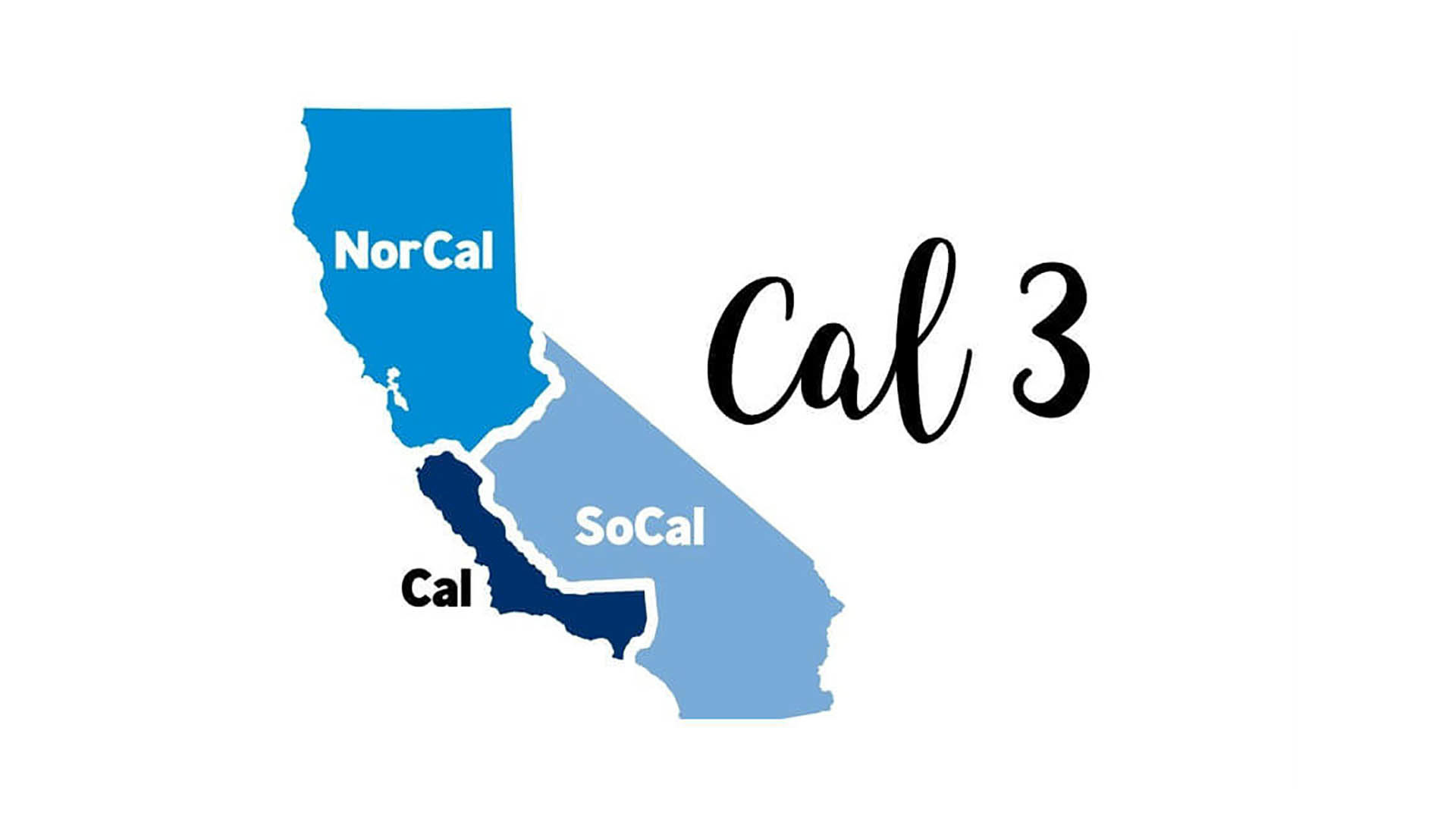 The November 6th general election ballot in California will now include a proposition that could break up the cash-strapped state, home to the sixth-largest economy in the world, into three separate states.

If a majority of Californians vote in favor of the measure, it would launch an uncertain process that could lead to the first division of an existing U.S. state since 1863 and the creation of West Virginia. Tim Draper, the Silicon Valley venture capitalist who has been pushing the “Cal 3” plan, has long argued dividing the state would lead to more effective and efficient governance by bringing state-level decision making “closer to home.”

The “radical” plan would seek to invoke Article IV, Section 3, of the U.S. Constitution, which states:

“New States may be admitted by the Congress into this Union; but no new States shall be formed or erected within the Jurisdiction of any other State; nor any State be formed by the Junction of two or more States, or parts of States, without the Consent of the Legislatures of the States concerned as well as of the Congress.”

For Republicans the proposal would dilute the political power of the other 49 states by adding seats in the Senate, although it’s unclear if it would have any impact on the House.