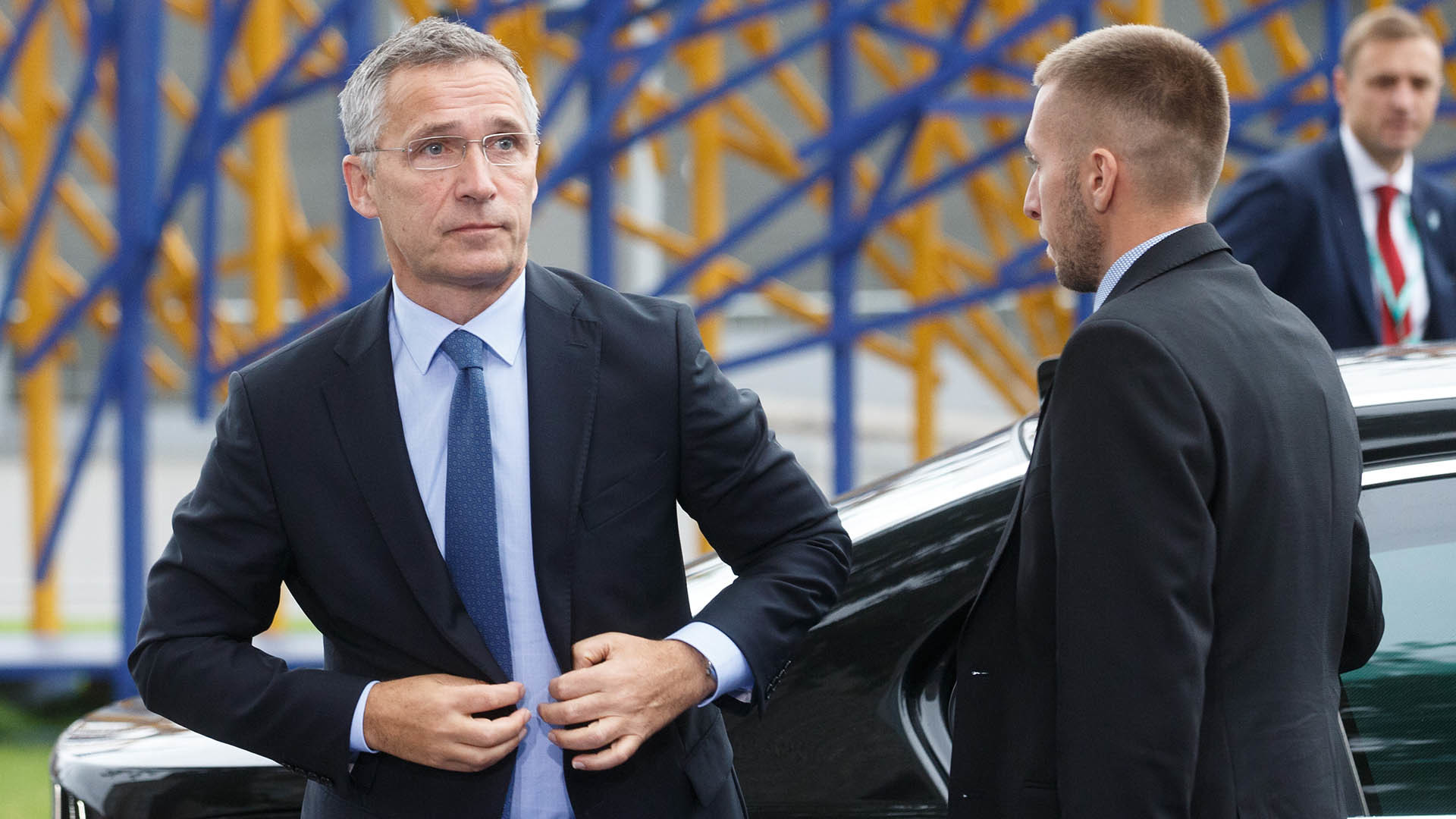 While the Jewish state is considered an “active partner” of the U.S.-led alliance, it is not a full member and therefore is not able to invoke Article V of the NATO Charter. This provides a “security guarantee” to all full members by declaring any attack on a member nation is an attack on them all.

Stoltenberg noted Israel, which has had a diplomatic mission at the NATO headquarters in Brussels since 2016, has been an active partner for 20 years, but suggested there was more it needed to do to obtain full membership. Not least of those requirements would likely be a request for membership, as the Jewish state meets many of the other requirements for admission to the alliance.

Much of the interview was focused, however, on questions about the U.S. commitment to NATO. Stoltenberg pointed to more American soldiers and materiel being delivered to Eastern Europe by the Trump administration, saying those actions are “worth a thousand words.”