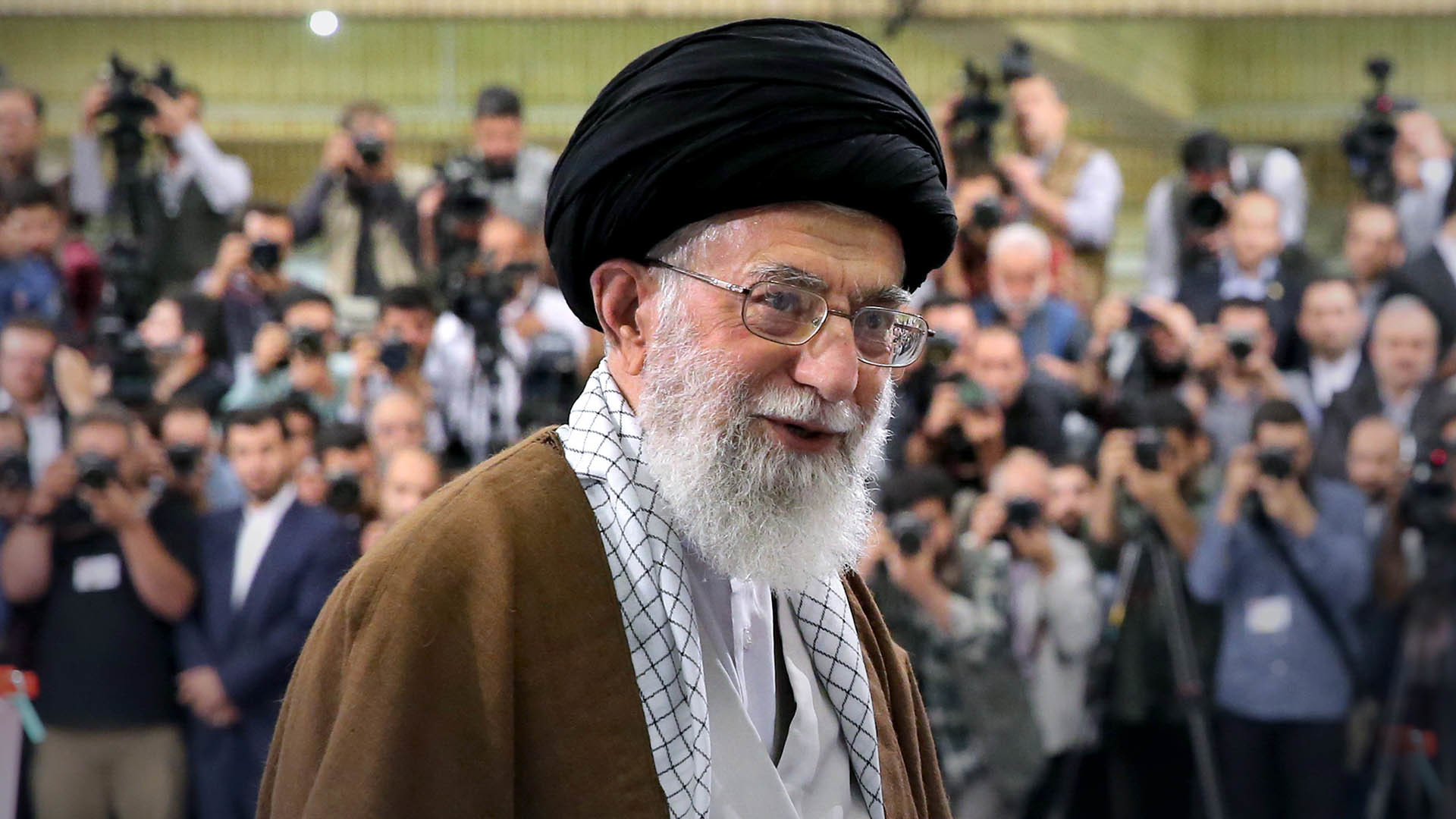 The Supreme Leader of Iran, Ayatollah Ali Khamenei, has vowed that President Donald Trump will “meet the same fate as his predecessors” and “vanish from history” in a fiery speech lashing out at Secretary of State Mike Pompeo’s 12 requirements for a new nuclear deal.

“The first experience is that the Islamic Republic cannot deal with America. Why? Because America is not loyal to its commitments.

“Iran was committed to the deal. They (the Americans) have no excuse. The International Atomic Energy Agency has repeatedly verified Iran’s commitment. But you see they (Americans) easily cancel this international agreement.

“The current U.S. president will meet the same fate as his predecessors … and will vanish from history.”

Later, Iranian state television reported that Khamenei made a threat against the U.S.:

“There is no doubt that the Americans will be defeated … provided Iranian officials fully perform their duties.”