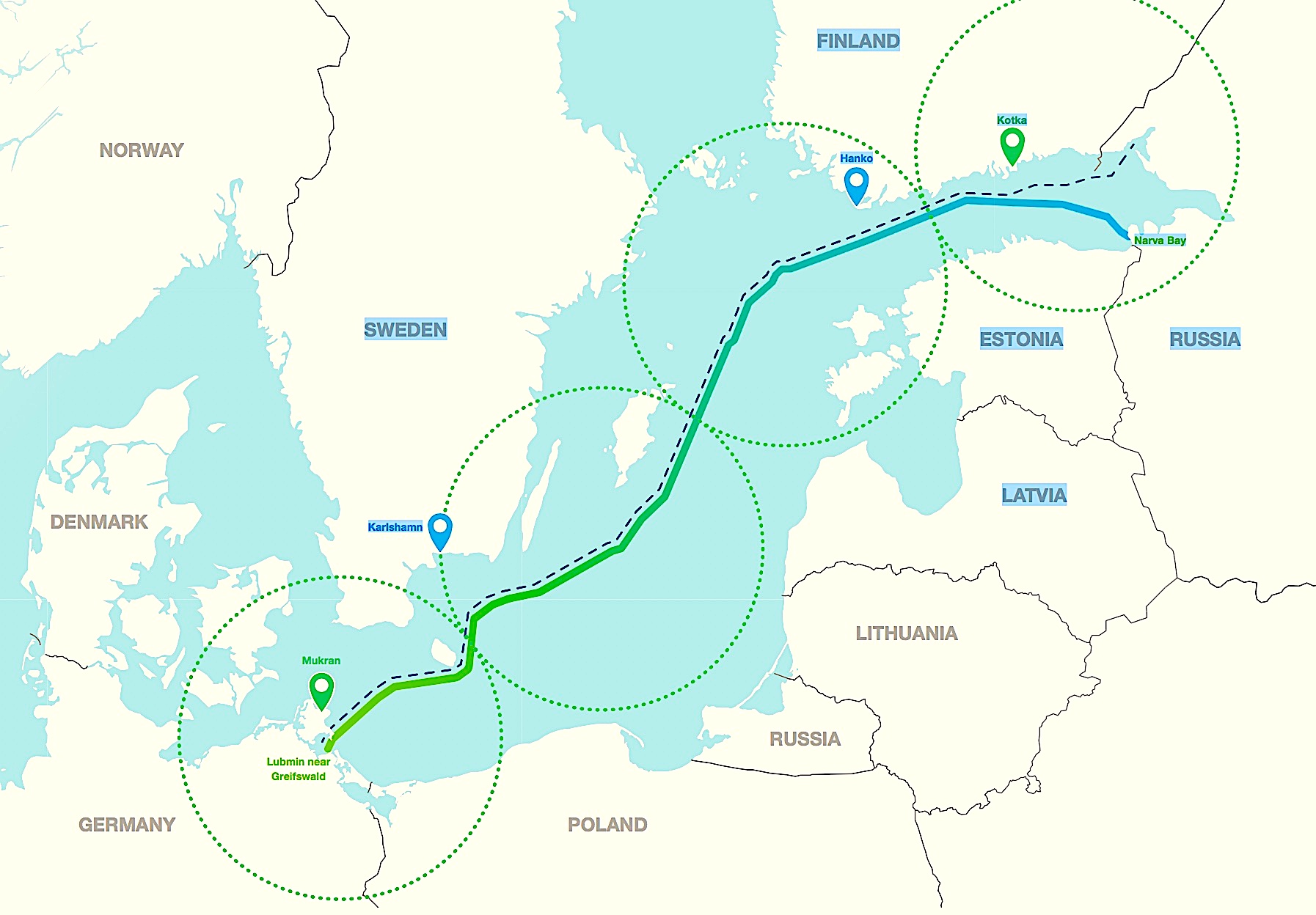 The construction began in Lubmin, on Germany’s Baltic Sea coast, on Thursday (3 May), with the laying of foundations for a terminal that will receive 55bn cubic metres (bcm) a year of Russian gas via the Nord Stream 2 pipeline when it goes online in 2020.

“We’re moving within the framework of the [German] planning approval decision,” a spokesman for Gazprom, the Russian firm behind the project, told German press agency DPA.

The Baltic pipeline is to run from Russia via the maritime zones of Finland, Sweden, and Denmark. Finland recently granted a permit, with the other two pending.

Its opponents, including Poland, the Baltic states, and Nordic EU countries, have said Nord Stream 2 would help Russia to cut gas supplies to Western allies, including Ukraine, for strategic reasons.

The European Commission has said it could help Gazprom to gouge even higher prices in eastern Europe.

The US has also said it would make a mockery of Western sanctions on Russia, imposed over its invasion of Ukraine four years ago.

Next steps for the Russian project include the laying and welding of 200,000 pipe segments, each one weighing 24 tonnes, along 1,200 km of the Baltic Sea bed.

The pipes are already waiting in storage yards in Germany, Finland, and Sweden in a €9bn enterprise that includes five major EU energy firms and 200 other companies in 17 European countries, creating, Gazprom says, 1,000 jobs.

“This is not just an economic project, but [its] … political factors must also be taken into account,” she said at a meeting with Ukrainian leader Petro Poroshenko in Berlin last month.

The Lubmin news was welcomed in some quarters, with Eduard Stavytsky, Ukraine’s former energy minister, saying the EU needed Nord Stream 2 due to the depletion of its North Sea gas fields.

“Europe consumes about 425 bcm of gas per year. Russia set a record last year and delivered about 150 bcm,” he said on Thursday, according to Kremlin media agency Sputnik.