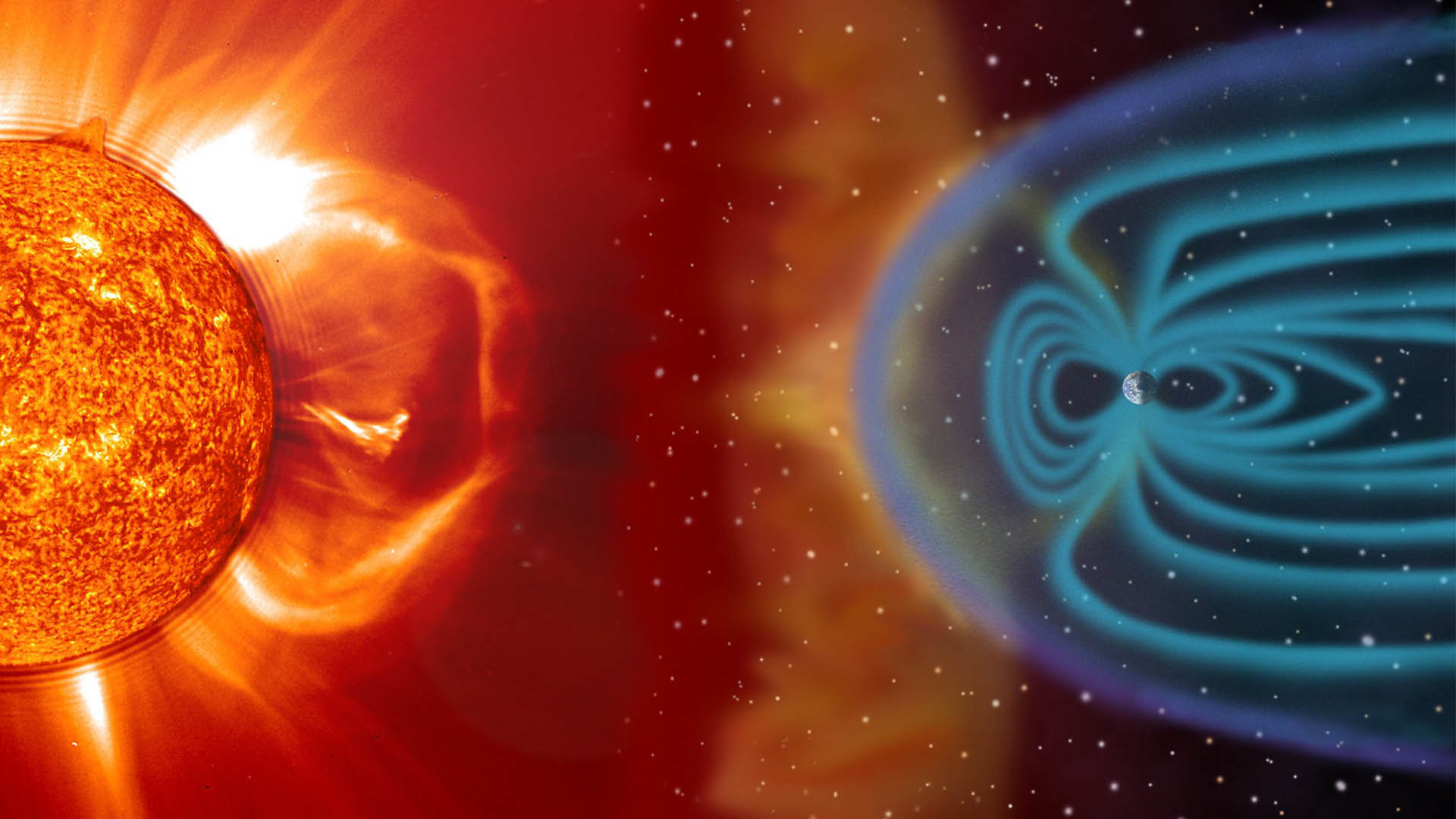 Despite scientists going well out of their way to insist it’s not going to happen, there is tangible evidence to suggest something major is about to happen with Earth’s magnetic field. And that could impact every human being.

Tuesday the Science Alert blog noted that a flip of the planet’s magnetic fields would impact everything from satellites systems to electrical grids. Scientists using an “old Earth” model of history are attempting to put off the notion that such a flip could happen anytime soon, but they do admit something is amiss with the magnetic field surrounding the planet.

The scientists base their predictions on the study of magnetized volcanic rocks. Since “flips” didn’t occur in two points of time purportedly 46,000 and 49,000 years ago—using the “geological record”—respectively, they believe it won’t happen again.

If they are wrong, there are two potential outcomes: the planet’s magnetic north and south poles will change places; or the intensity of the magnetic field is weakened for a relatively short period of time (several years).

In either case, more solar radiation will reach Earth’s surface, greatly impacting the planet’s temperature while crippling both communications and power systems.