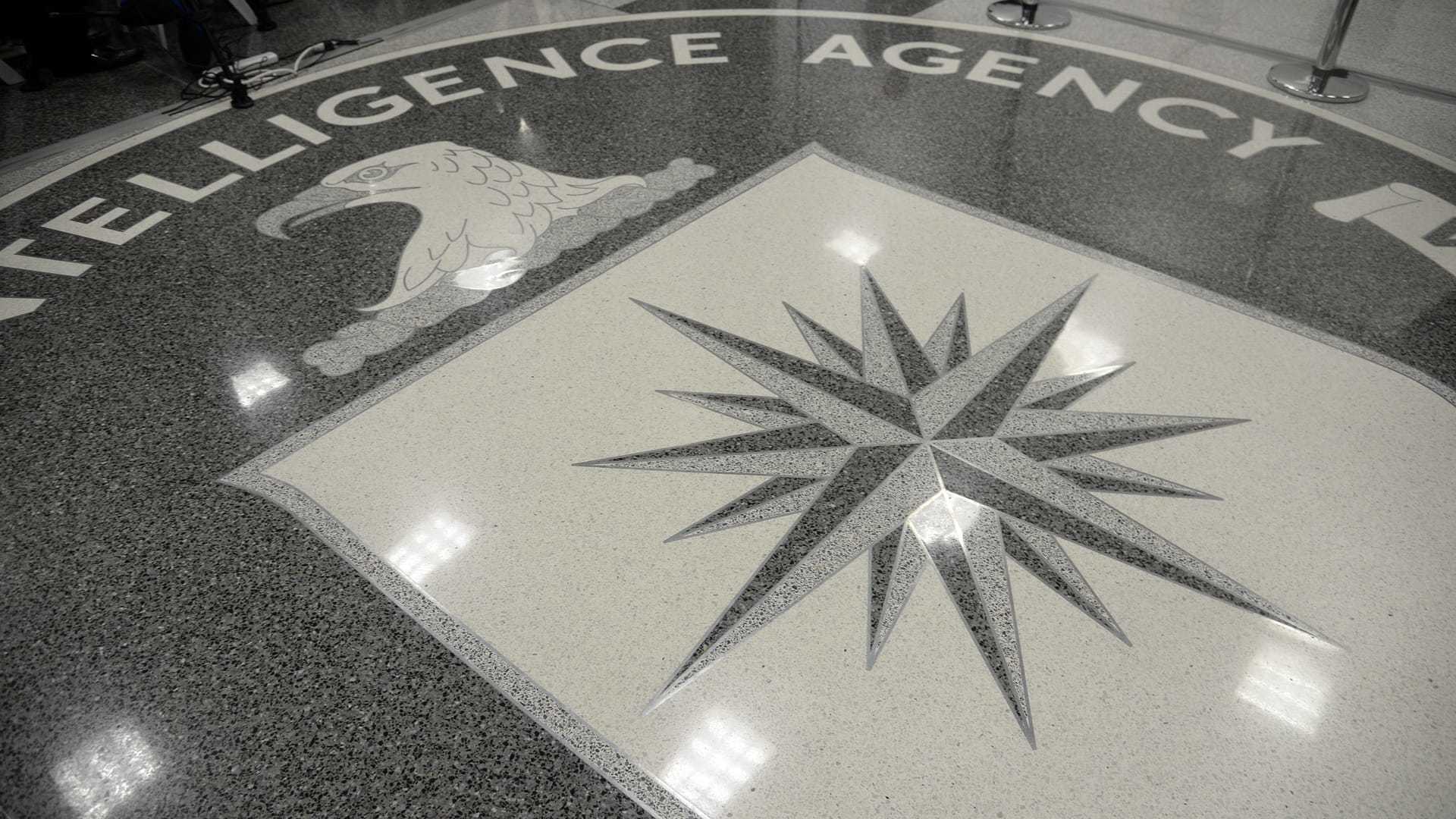 Among those officials was former CIA officer Kevin Shipp, who has frequently blown the whistle on corruption within the intelligence community, who called the current situation a “huge constitutional crisis like the country has never seen before.” He said it will make Watergate “look like a Sunday school class.”

“We have a coup within our government right now at the senior levels at the CIA, DOJ and the FBI attempting to unseat a duly elected President who was elected by the American people and remove him from office. This is, at worst, treason with senior officials in the shadow government or Deep State [to] attack Donald Trump and remove him from office.

“We have not seen anything like this since the presidency of John F. Kennedy, when CIA Director Allen Dulles attacked him, and we saw what happened there. There is crystal clear evidence that the CIA was, at least, involved with the cover-up of the JFK assassination. Now, we have the same thing happening again.”

Shipp said whether it’s called a coup or collusion, FBI, CIA, and Justice Department officials, along with Special Counsel Robert Mueller, are engaged in a “civil war” between the “dark side” and the “constitutional side” of the U.S. government. He added that a “global criminal cabal” has penetrated the government and is now conspiring to unseat this president.