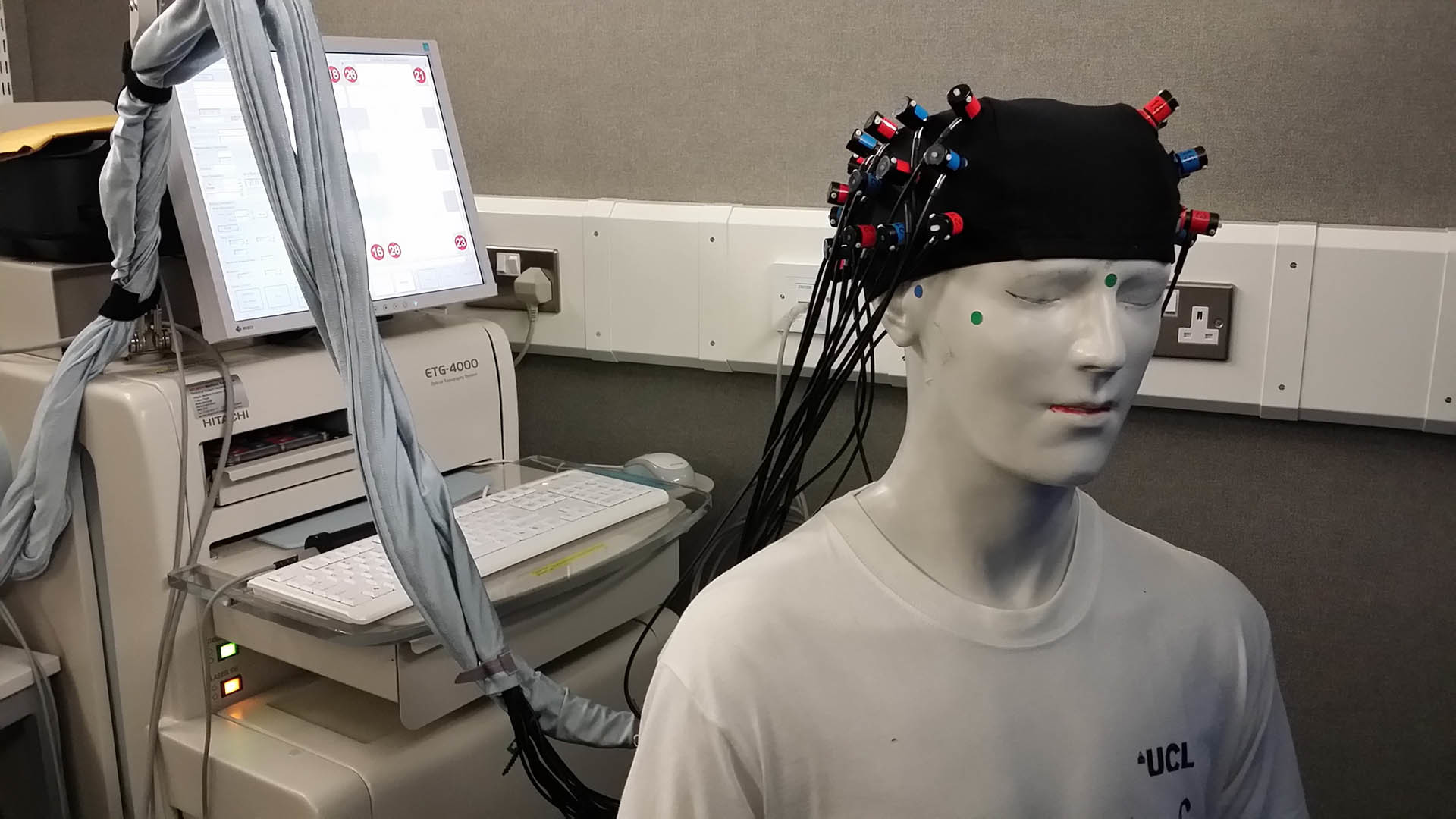 The South China Morning Post recently wrote how one company is using brainwave monitoring equipment inside the employees’ uniforms to adjust the pace of production and redesign workflows to increase their overall efficiency. The data is being streamed to computers that record them and use artificial intelligence to analyze them for emotional spikes, such as depression, anxiety, or rage.

There are obvious concerns, the report states:

“Qiao Zhian, professor of management psychology at Beijing Normal University, said that while the devices could make businesses more competitive the technology could also be abused by companies to control minds and infringe privacy, raising the spectre of ‘thought police.’

“Thought police were the secret police in George Orwell’s novel 1984, who investigated and punished people for personal and political thoughts not approved of by the authorities.

“‘There is no law or regulation to limit the use of this kind of equipment in China. The employer may have a strong incentive to use the technology for higher profit, and the employees are usually in too weak a position to say no,’ he said. ‘The selling of Facebook data is bad enough. Brain surveillance can take privacy abuse to a whole new level.’”