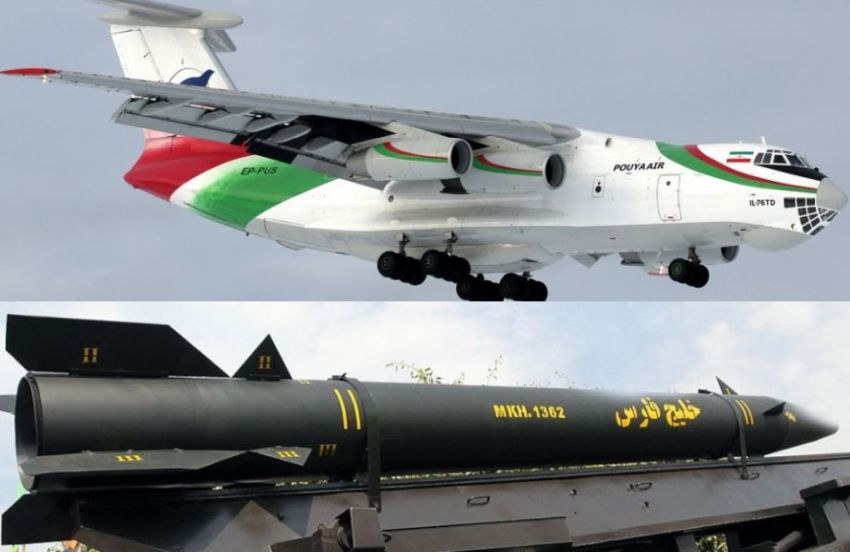 Intensified Iranian-Syrian air traffic was detected in the wake of the April 13 US-UK-French air strikes on Syrian chemical sites, including at least two Syrian Air Force Il-76 cargo jets flying between Iran and Syria. DEBKAfile’s military and intelligence sources report that these flights most likely carried equipment and engineering personnel for Iran’s Precision Project for upgrading a portion of Hizballah’s arsenal. This project, under the direction of Al Qods chief Gen. Qassem Soleimani, recently went into high gear. The engineering crews, who began arriving in Syria and Lebanon in February, are believed to have finished retooling several thousand of Hizballah’s short-range and medium-missiles and expected to meet their full target in the summer.

This project has wide connotations. US intelligence sources believe that the recent escalation of missile fire by the Iranian-backed Yemeni Houthis against Saudi targets on land and the Red Sea, stems not just from increased Iranian deliveries to the Houthis through Oman, but also serves the missile experts of Iran and Hizballah for testing the efficacy of the newly upgraded Hizballah missiles. The missile fire on Saudi oil tankers sailing through the Bab al Mandeb Straits and the Red Sea is seen as providing trial runs for the weapons newly outfitted for targeting tankers and other shipping bound for Israel’s Mediterranean ports, as well as its offshore gas rigs closest to Lebanon.