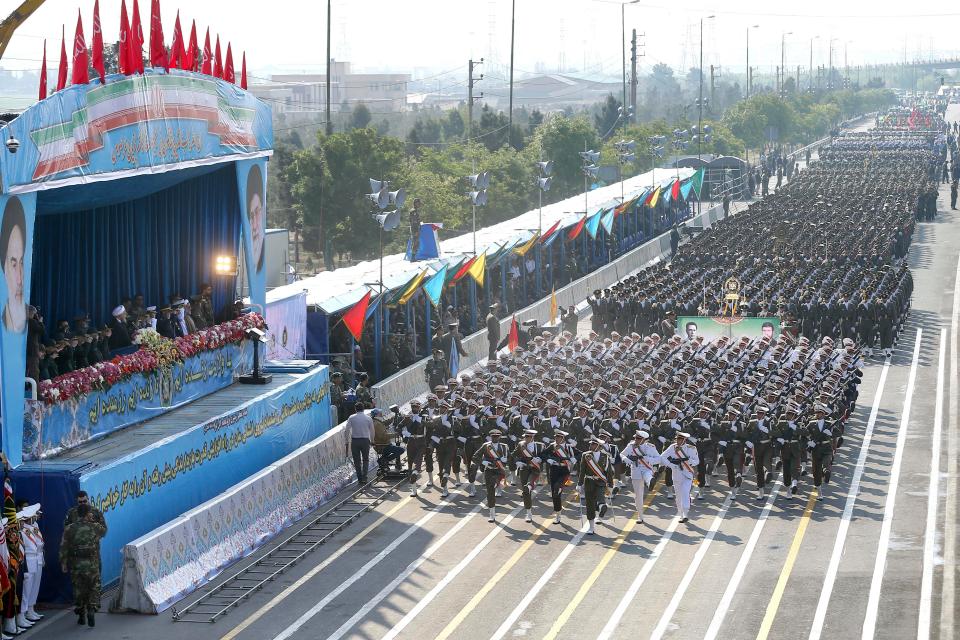 For all these reasons, Prime Minister Binyamin Netanyahu and Defense Minister Avigdor Lieberman cannot be satisfied with their protestations of the IDF’s readiness and willingness to pick up the gauntlet against any threat. Tehran’s belligerent rhetoric is a cover for an action which Israel’s leaders have vowed to prevent. This can’t be done by talk alone.