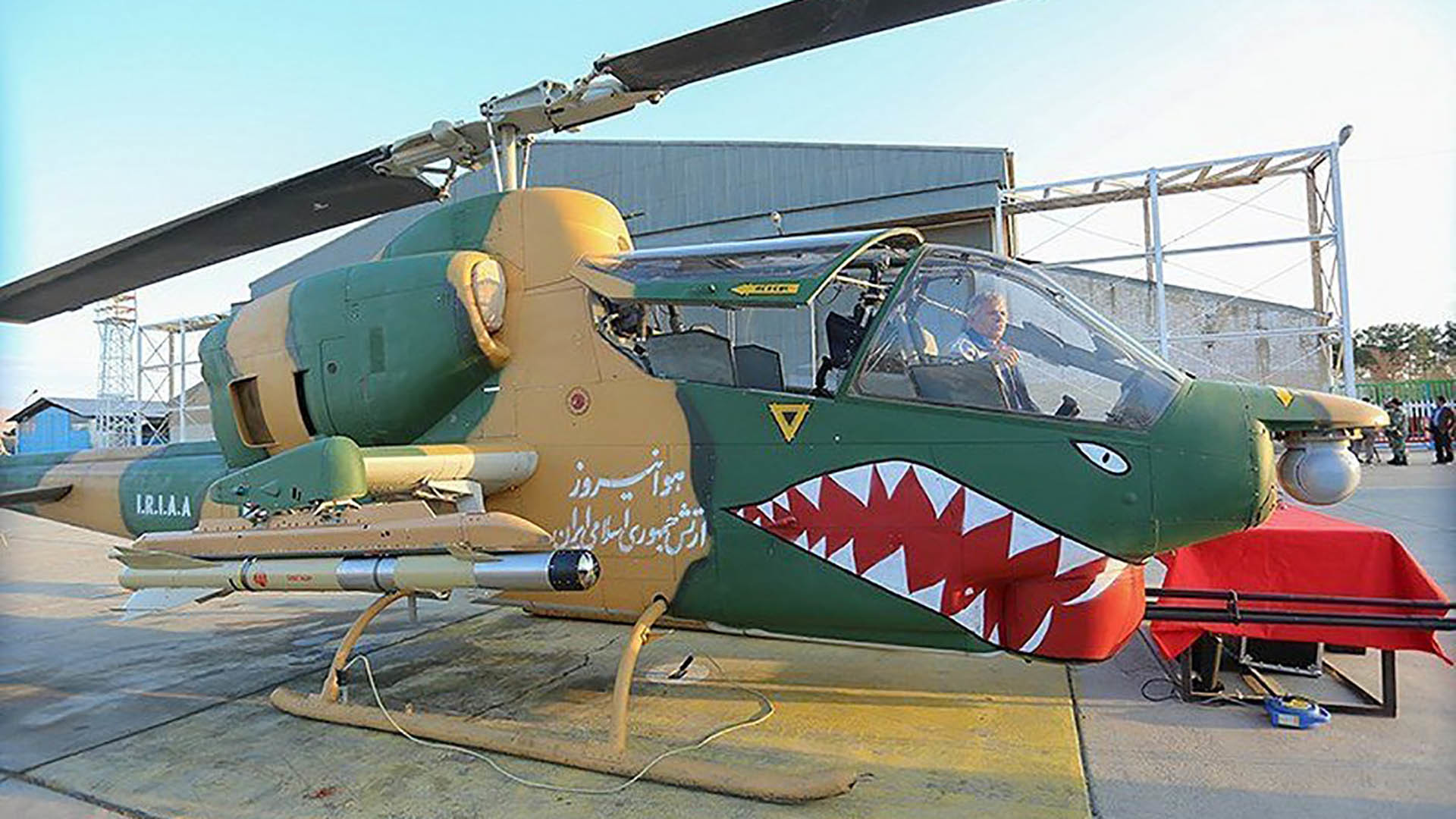 The Short-Range Shafaq Missile Has Greater Range Than Previous Versions, And The Islamic Republic’s New Attack Helicopters Have Advanced Technology, As Well.

Officials in the Iranian military have promised to unveil a new short-range missile next week that they promise will be “highly effective” in close-quarters combat.

In yet another sign that tensions between Iran and Israel, the state-run Fars News Agency is reporting that Iranian Army Airborne Commander Gen. Yousef Qorbani announced the helicopter-launched Shafaq missile will have a range that is doubled previous versions:

“The range of the missile has doubled to fly 8 to 12km farther compared with the previous version and given the regional threats that we are facing, they can be highly effective in combats in short-range combat zones.”