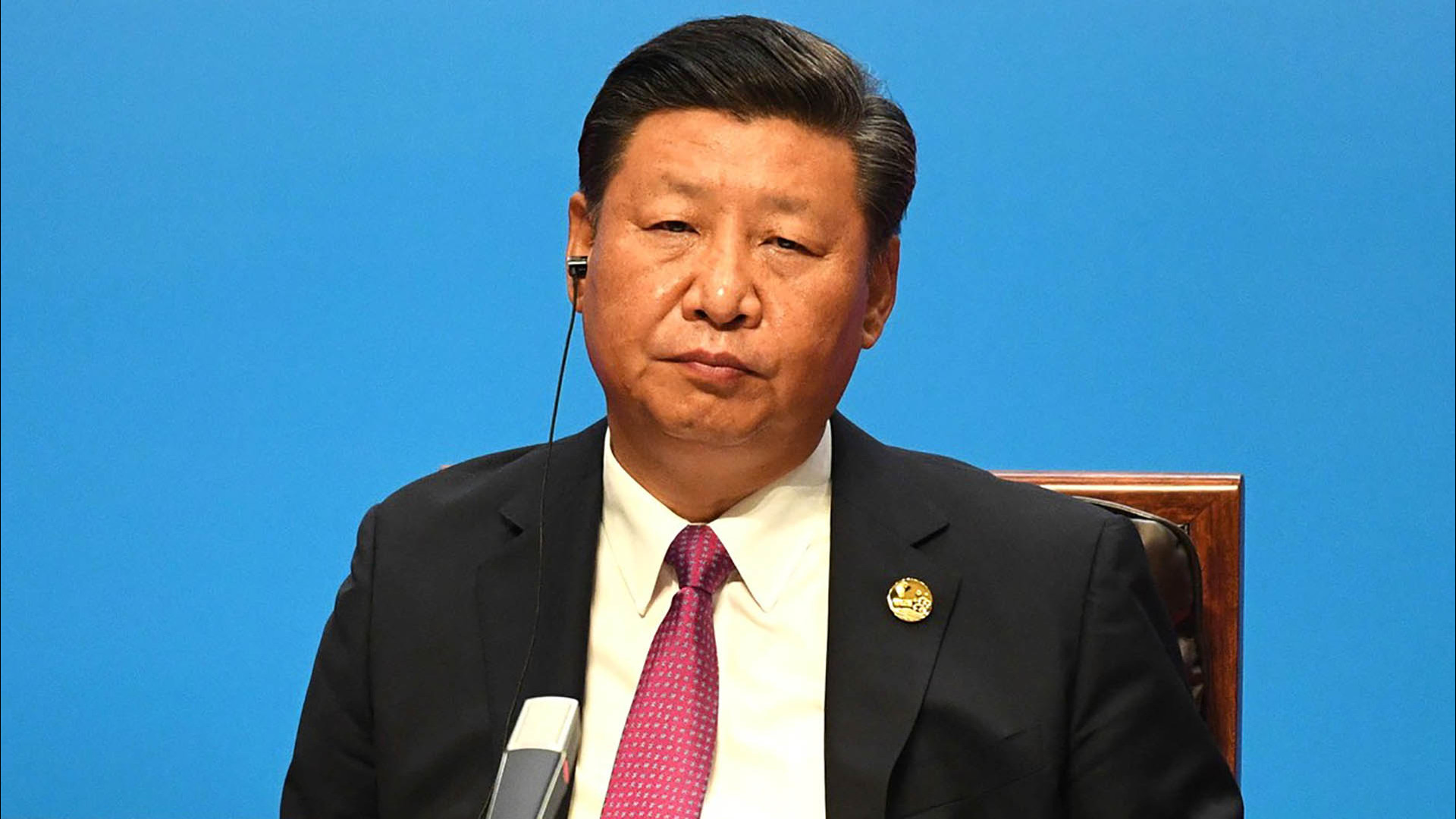 Despite positive signs that Chinese President Xi Jinping may make a wink-and-nod concession to the U.S. overnight at the Boao Forum, a new report suggests China has already engaged its so-called “nuclear option.”

SGH Macro Advisors is reporting that the Chinese government has stopped buying U.S. Treasuries “for the past few weeks.” Despite this development, it notes Chinese officials are optimistic about “equal-footing consultations and negotiations” that could wrap up by mid-June, but added:

“Furthermore, there have been no discussions to date yet of substance, at a high level, on what an agreement might hold. Within Beijing, concessions under consideration remain focused on opening some ‘newly emerging industries,’ as well as financial industries, to the US, and broad assurances that China might keep the growth rate of US imports to at least 15% this year. And on the currency front, Chinese officials consider the Renminbi, which has remained relatively strong, to be at a ‘broadly reasonable’ level, and hold out that if bilateral trade disputes are finally settled through negotiations, it could continue to rise steadily this year.

Meanwhile, all eyes on Wall Street and in Shanghai and Hong Kong are focused on the resort island of Boao and Xi’s speech that will happen during the overnight hours in the U.S. with anticipation that China may soften its position to match President Donald Trump’s more subdued rhetoric.