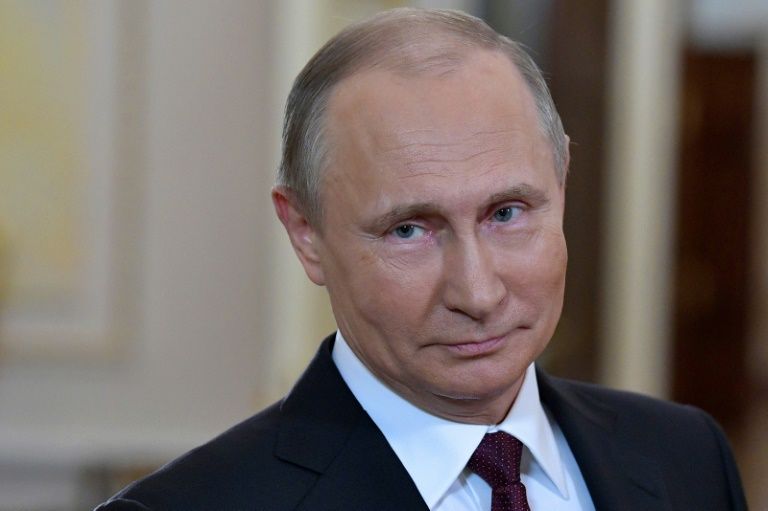 The high-precision Kinzhal (Dagger) missile was launched from a MiG-31 supersonic interceptor jet that took off from an airfield in the South Military District in Russia’s southwest, the defense ministry said.

“The launch went according to plan, the hypersonic missile hit its target,” the ministry added.

The ministry released video footage showing two pilots gearing up for a flight and then running towards a jet with a large missile slung beneath its underbelly.

Set to rousing, patriotic music, the video then shows a missile detaching from the airborne plane and gliding across the dark sky, leaving a fiery trail behind.

The Kinzhal missile was one of an array of new weapons Putin unveiled in his state-of-the-nation address earlier this month, ahead of a presidential election on March 18 that he is all but guaranteed to win.

Putin said the missile flies at 10 times the speed of the sound and can overcome air-defense systems.