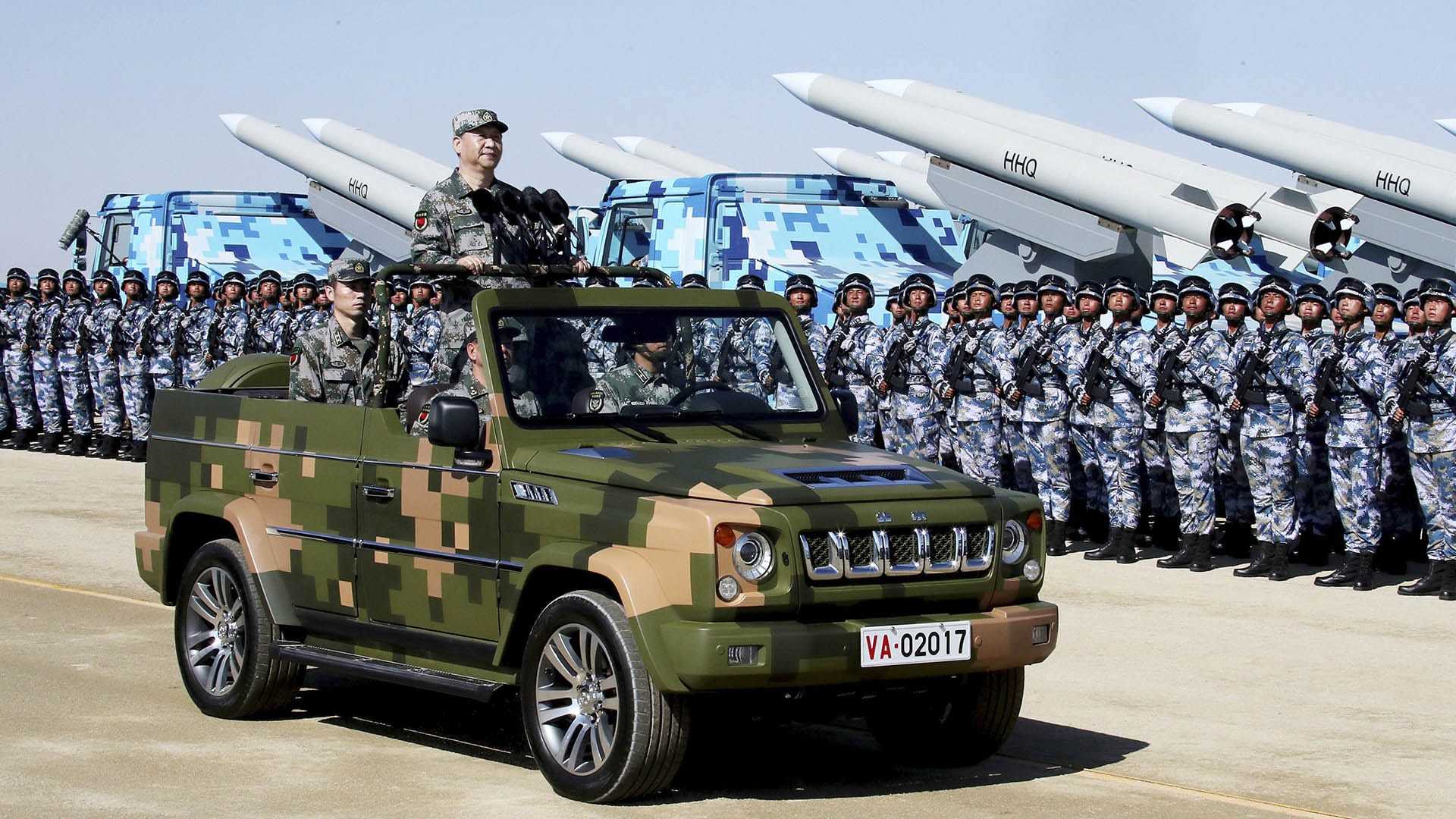 In a demonstration of its growing military might, China’ state-run media broadcast video Wednesday of its new nuclear-capable cruise missile, the DF-10 “Long Sword,” which has a range of more than 900 miles, making it capable of striking U.S. military bases in Japan and South Korea.

The DF-10 series of missile variants includes one with stealth technology to allow it to evade enemy anti-aircraft radar.