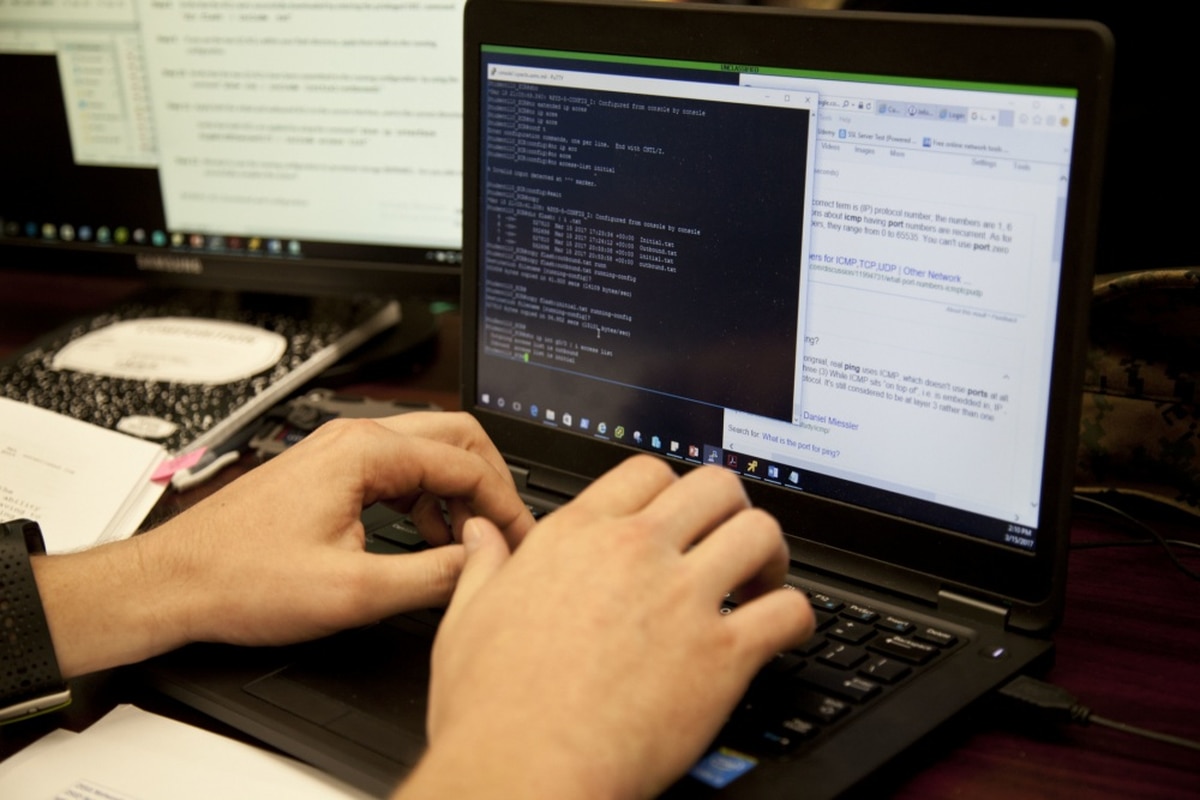 That email was a roster sent out by the Defense Travel System, or DTS, Marine Corps Times has learned. DTS is a Defense Department system that assists military and civilian defense personnel with travel itineraries and settling expenses from official authorized trips.

“It was very quickly noticed and email recall procedures were implemented to reduce the number of accounts that received it,” Aranda said.

The email containing the data was sent within the usmc.mil official unclassified Marine domain, but also to some civilian accounts.

Personal information can be used by criminals or entities to steal identities, commit bank and credit fraud, or phishing schemes.