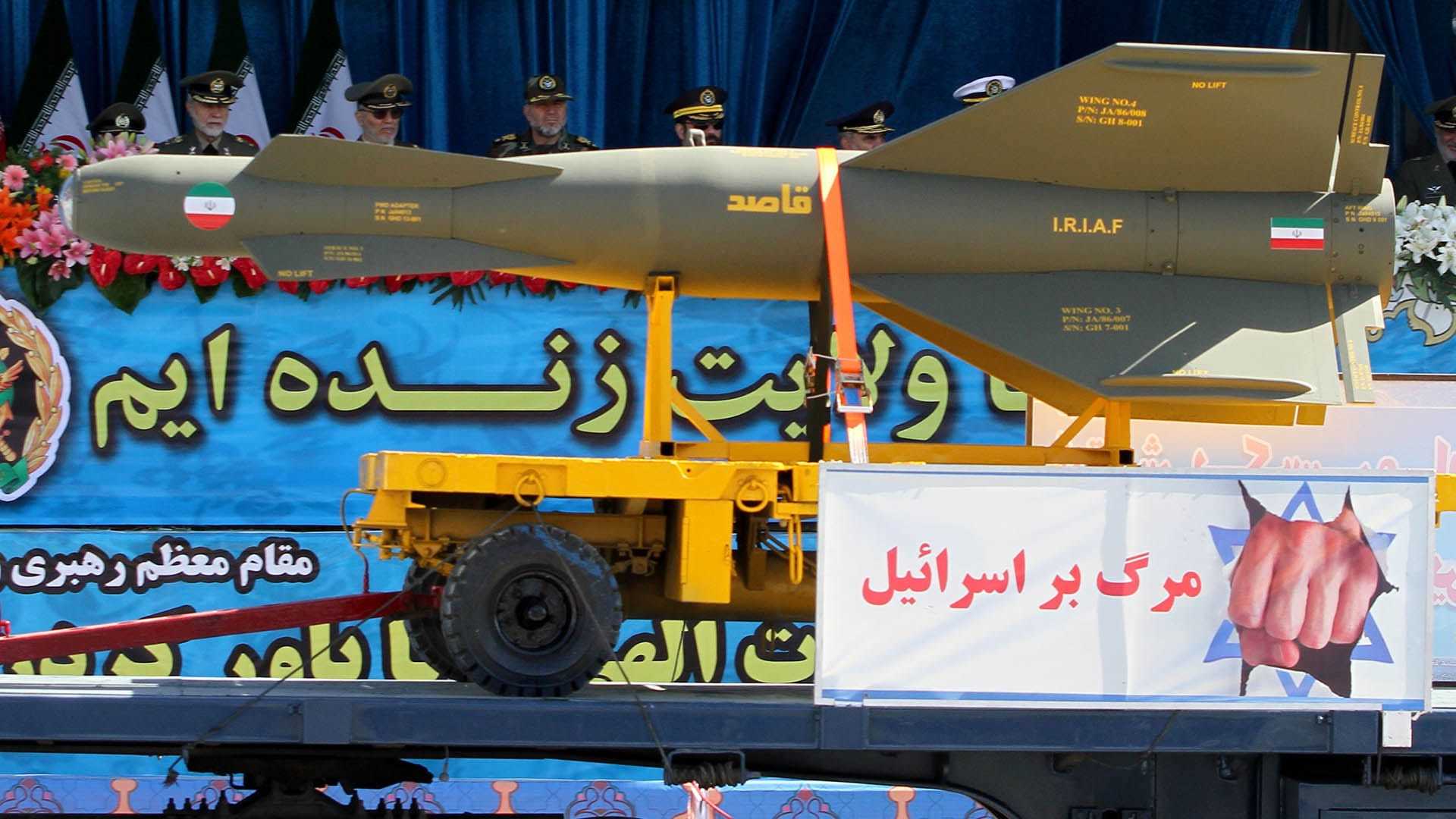 According to analysts looking at commercial satellite imagery obtained by FOX News, Iran is quickly building a new missile base capable of striking Israel to replace one recently destroyed by airstrikes.

The new facility is being built at Jabal ash-Sharqi, 8 miles northwest of the Syrian capital of Damascus, and is ostensibly meant to store Iranian missiles. The analysts told the news outlet the base appears to be operated by Iran’s Quds Force, the special operations unit of the Islamic Revolutionary Guard Corps.

The image shows two new hangars that have been constructed, as well as a dirt embankment that surrounds the facility, which would provide a slightly better level of protection from a potential ground attack. The new hangars, each approximately 600 square yards in size, are meant to house short- and medium-range missiles.

Israel destroyed a similar base during airstrikes in December.

Russia blocked a measure Tuesday that would have called out Iran and allowed the United Nations Security Council to take action to address its destabilizing efforts in the Middle East. After the veto, Ambassador Nikki Haley suggested the U.S. might take unilateral action against Iran.

One response to “Iran Building New Syria Base”