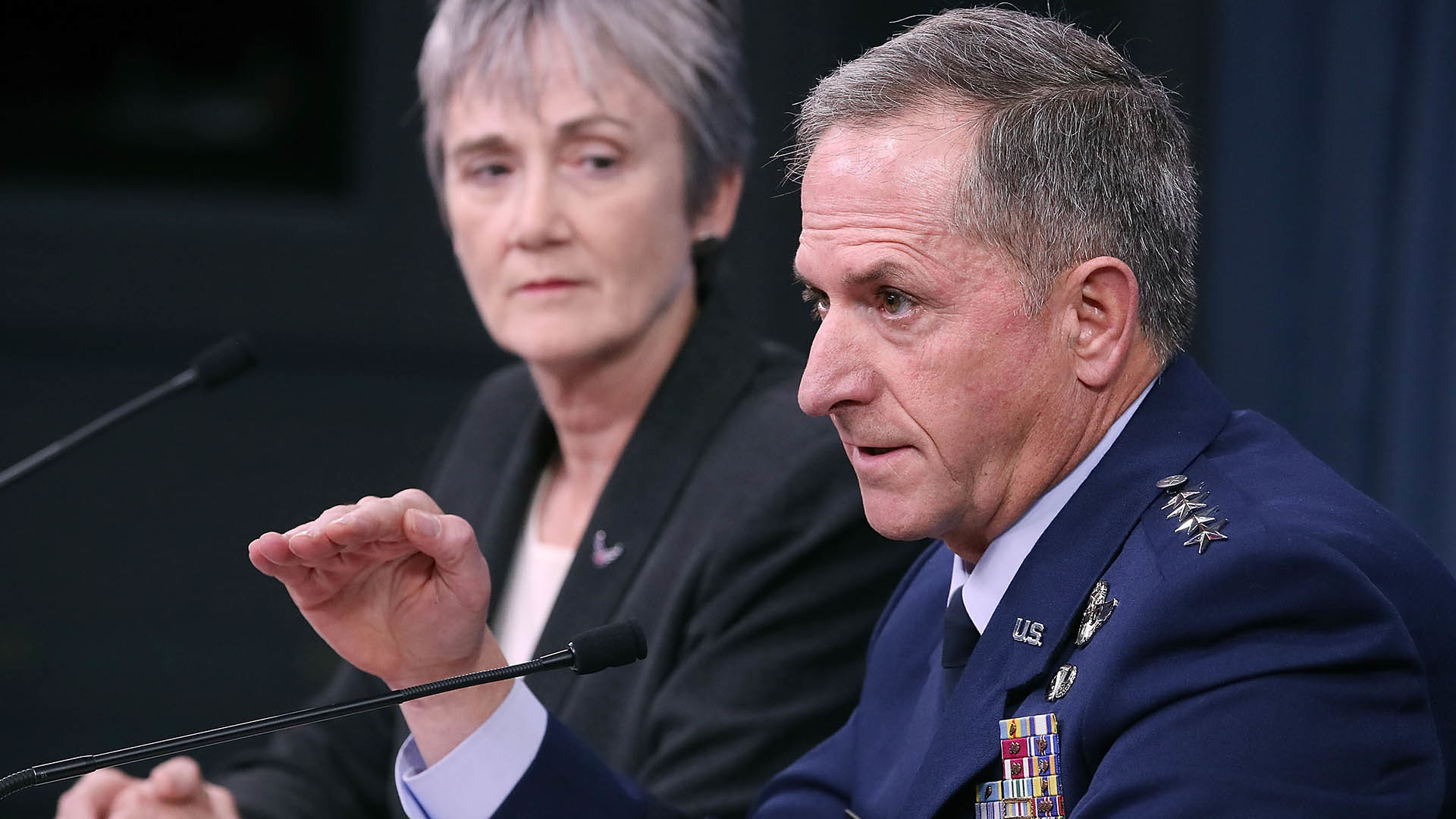 During a speech Friday at the Air Force Association Winter Conference in Orlando, Fla., Air Force Chief of Staff Gen. David Goldfein warned U.S. military forces could be engaged in space warfare within “a matter of years.”

The general urged the Air Force to “embrace space superiority with the same passion and sense of ownership as we apply to air superiority today.” His concerns appear to mirror those of House Strategic Forces Subcommittee Chairman Mike Rogers (R-Mich.), who suggested there should be a separate space corps to deal with the looming threat.

“We are the service that must lead joint war fighting in this new contested domain. This is what the nation demands.”

But, as the BreakingDefense blog notes, who is tasked by Congress to engage in space warfare could be changing soon:

“[Congress has] already told the Deputy Defense Secretary to recommend who should oversee space acquisition, embodied in Major Force Program 12. The [National Defense Authorization Act] Conference Report bars both the Air Force Secretary and the Pentagon’s head of intelligence, the undersecretary of defense for intelligence, from that role.