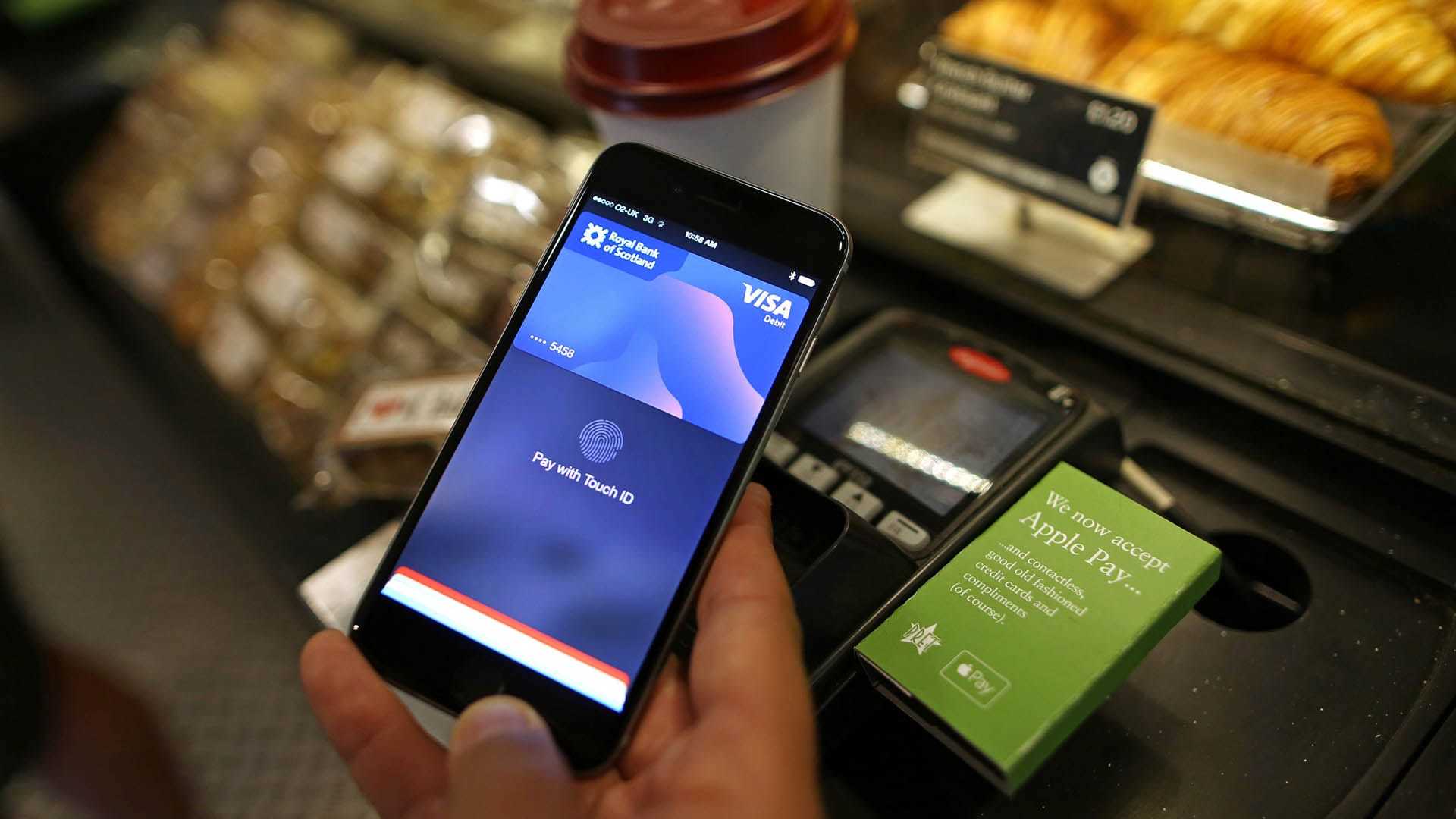 Cash Is Projected To Be Used In Just 21 Percent Of Transactions By 2026.

According to a new report out of the United Kingdom, consumers are quickly moving away from cash as the means of conducting business transactions.

The Guardian newspaper reports the UK will “move beyond ‘peak cash’” this year, although its data suggests that may have occurred as much as six years ago. Particularly in larger metropolitan areas, debit cards and mobile payment systems are supplanting the use of bills and coins at a rapid rate.

“Debit cards are set to overtake cash as the most frequently used payment method in the UK later this year, according to UK Finance, which represents leading finance and banking firms.

“The volume of cash removed from cash machines (ATMs) is falling fast, while other data shows customers are eschewing cash for cards—even for small purchases such as a coffee or a beer.