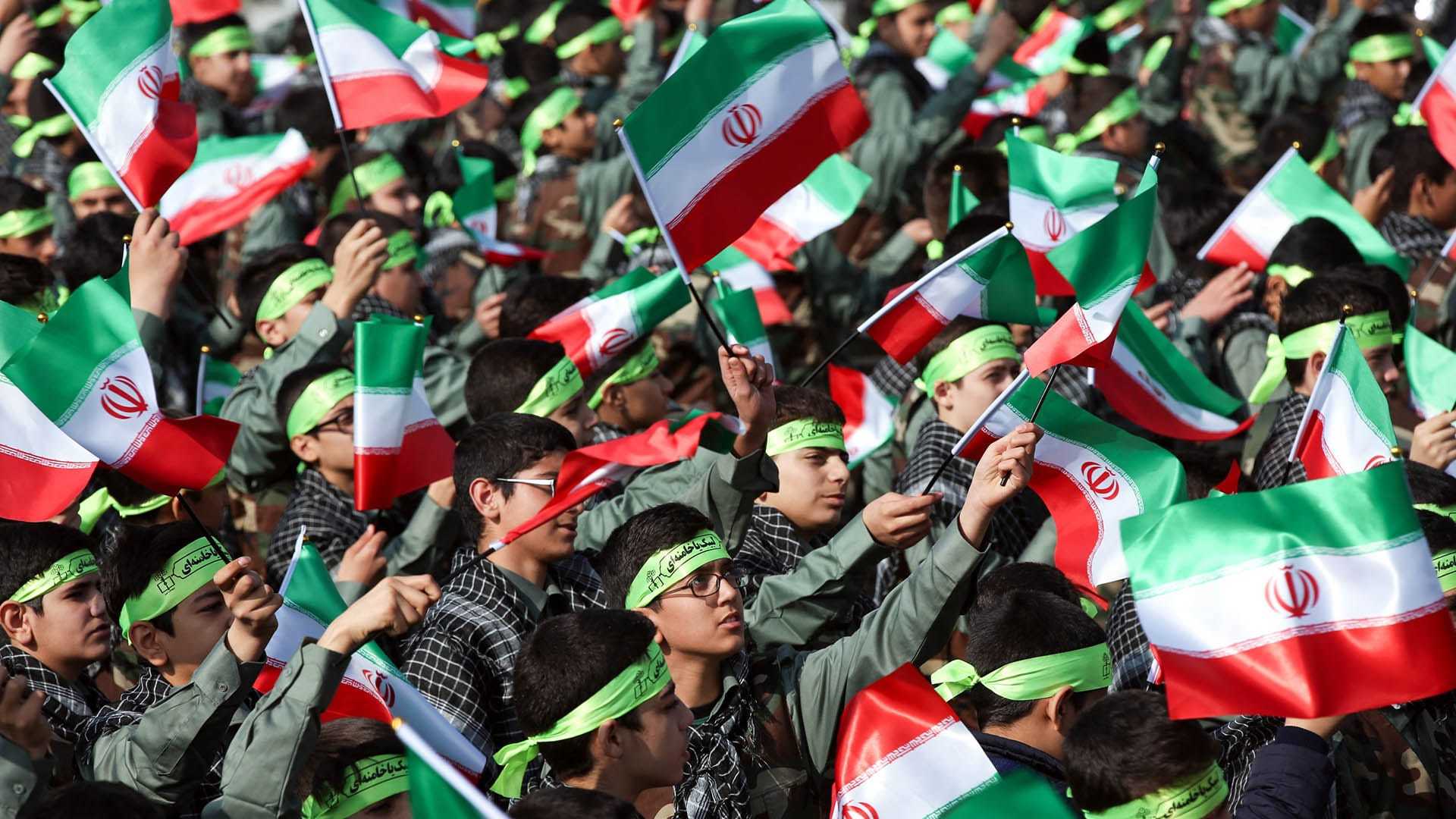 According to the independent security and intelligence journalists at DEBKA, the next military conflict between Iran and Israel will break out in late April or early May.

The report states that’s when a “special Russian-backed Iraqi Shi’ite force from southern Iraq” will be moved into Syria to expand its anti-Israel war front. It also notes Iran already has three forward operating commands in Damascus, Abu Kamal, and just outside Aleppo, and that it is eyeing an offensive against Israel’s northern border in the Golan Heights.

DEBKA’s report states U.S. forces in Syria have so far frustrated the Russian-Iranian plan to “run a two-way, cross-border military movement between Iraq and Syria.” Citing military sources, the American-led coalition is still working to establish a Kurdish-led “border security force” for northern Syria, while Iran and Russia are building and training a 5,000-strong “rapid deployment force” led by Iraqi Shi’ites.

The fighters in the force were selected from the Nujaba of Kaabil—the Iraqi version of Hezbollah—and the Abud al-Fadl al-Abbas Forces, both of which have been deemed “high performance units” during the seven-year Syrian Civil War. This force will also be equipped with an air force component with both fixed-wing fighters and helicopters.

DEBKA analysts predict the force will move across the Iraqi-Syrian border at either Abu Kamal or Deir ez-Zour, an area under the control of U.S. forces based at al-Tanf. Although the Americans have kept the Shi’ite militias out of Syria so far, there is a chance they could find a gap in the 700-mile border to exploit.

The report also states the coming crossing of an Iraqi Shi’ite militia could be used to place a detachment along the Lebanese-Israeli border, as well. Should that happen, Israel will be faced with a formidable enemy at its doorstep.

Full article: Report: Next Israeli-Iranian Conflict in April or May (TruNews)