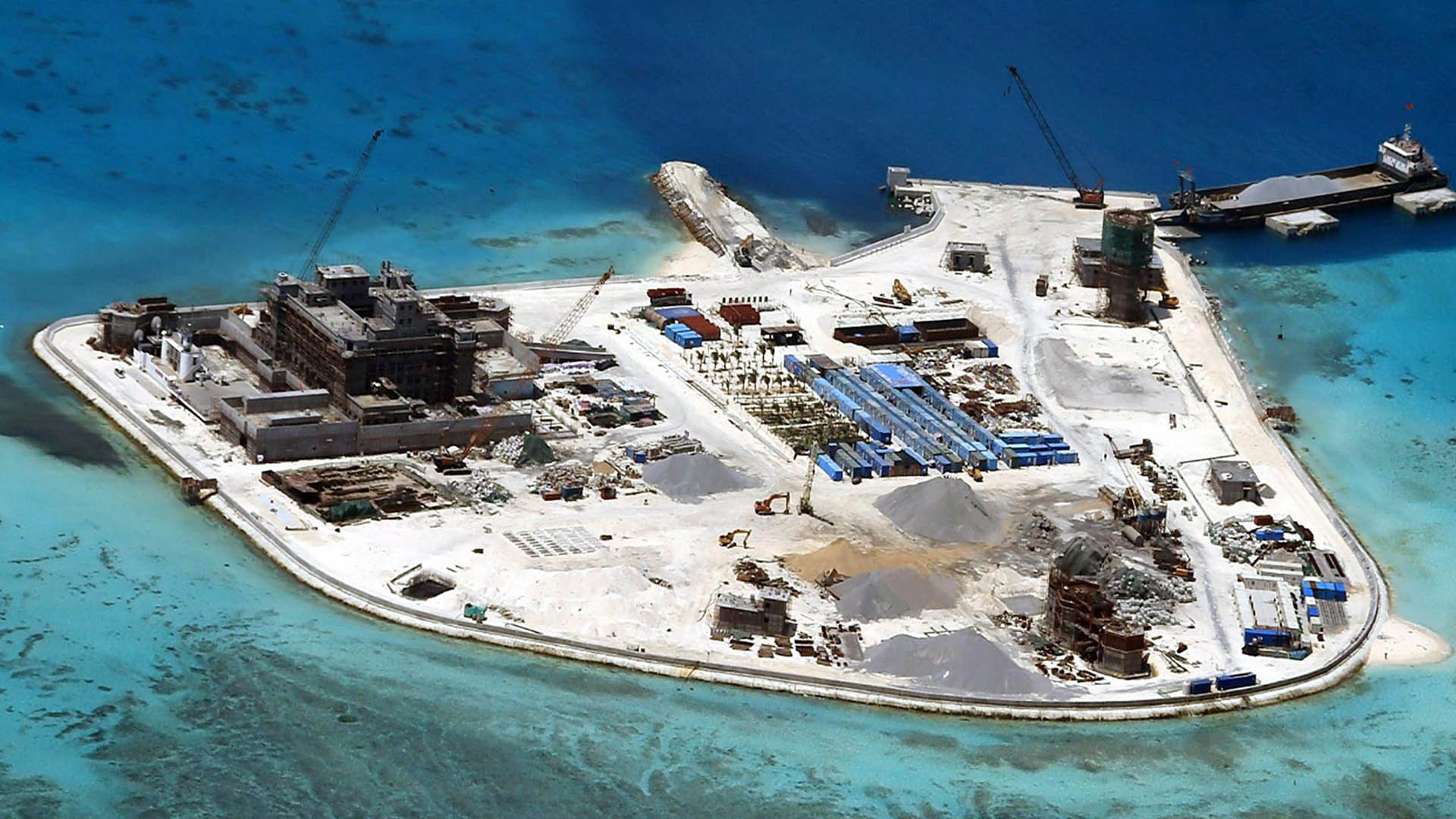 According to the South China Morning Post, the member states of the Association of Southeast Asian Nations are clamoring for a more formal “code of conduct” in the South China Sea following a spate of aerial “incidents” that had the potential of triggering an unintended regional war.

“A code of conduct for unexpected encounters on the water in the South China Sea was signed between Asean and Beijing in February last year. A similar code covering airspace could reduce the risk of miscalculation and mishaps, and provide measures for de-escalation should they be needed for air force encounters in the area.

“Beijing insists it has sovereignty over almost all the South China Sea but Brunei, Indonesia, Malaysia, the Philippines, Taipei and Vietnam also have claims to the waters.”

China’s ramped up military presence in the region was better explained Monday with the publication of extremely close-up and high resolution photos of the Chinese installations built in the South China Sea. The Philippine Daily Inquirer newspaper published the photos, likely provided to it by a source within the country’s National Intelligence Coordinating Agency, which were likely taken using a U.S. spy drone.

The high-resolution photos, which date back to June of last year, show the extent to which China has militarized the manmade islands and reefs. They also suggest the PLA has nearly completed its mission of establishing military superiority in the region.

The military might being amassed in the South China Sea, at present, can only be rivaled by the U.S.