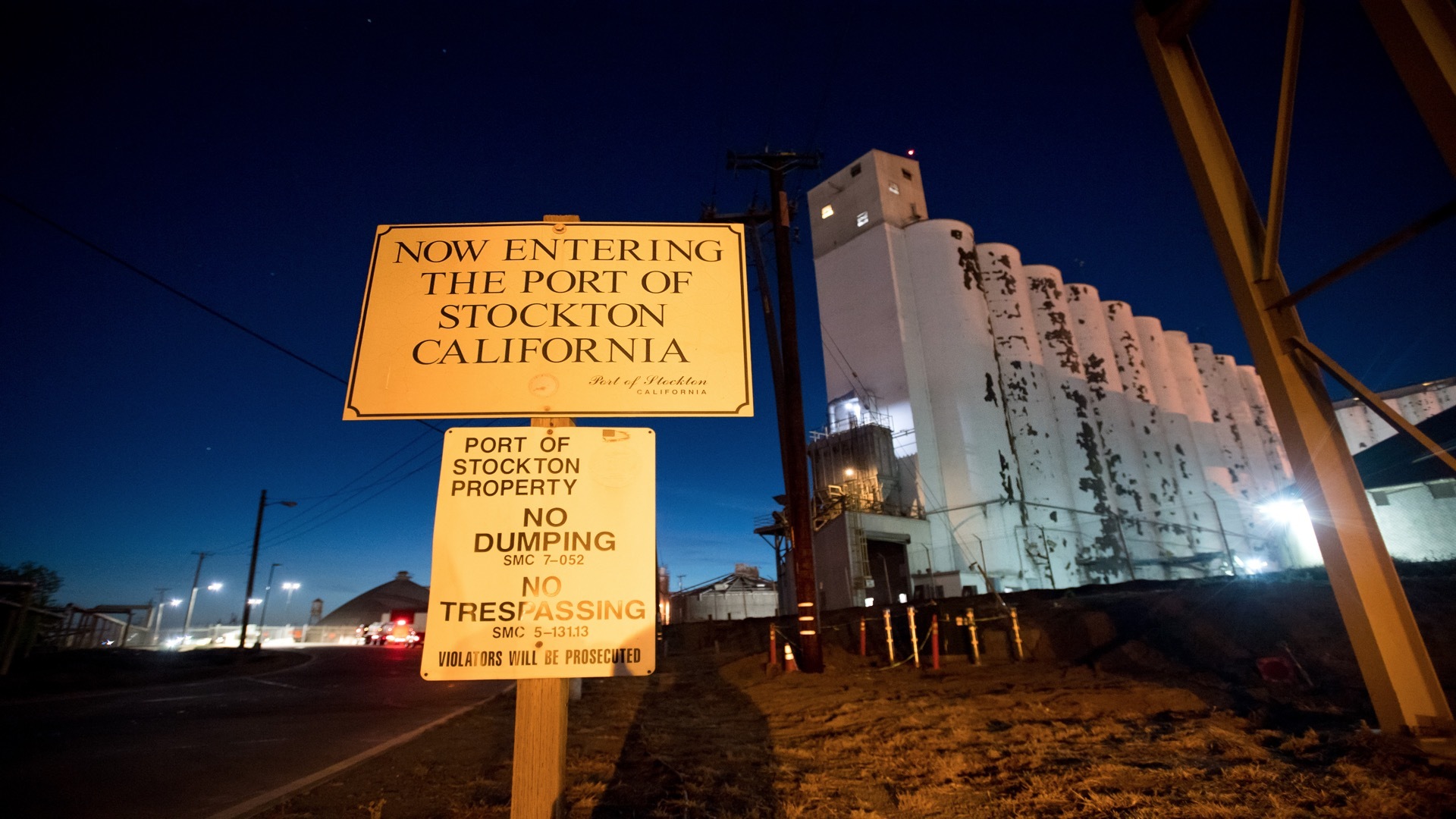 Sitting in between the enormous economic opportunities of the San Francisco Bay and Silicon Valley, yet unable to break free of its largely agriculturally based economy, the City of Stockton, Calf., is now planning to “experiment” with Universal Basic Income.” The city went bankrupt just five years ago.

According to public broadcaster KQED, the UBI program will start out with just “several dozen” families, each of which will receive $500 a month with “no strings attached.” The move is meant to deal with wage stagnation and the rising cost of living the community is now facing.

The Economic Security Project, a left-wing group promoting UBI, is contributing $1 million to the experimental program. The goal is to track how residents use the additional money, and how it “affects things like self-esteem and identity.”

The KQED report does not examine the potential negative societal impacts of giving money to people who have done nothing to earn it. Rather, it cites UBI as a political “silver bullet” that will address “income inequality” and job losses due to the growth of automation.