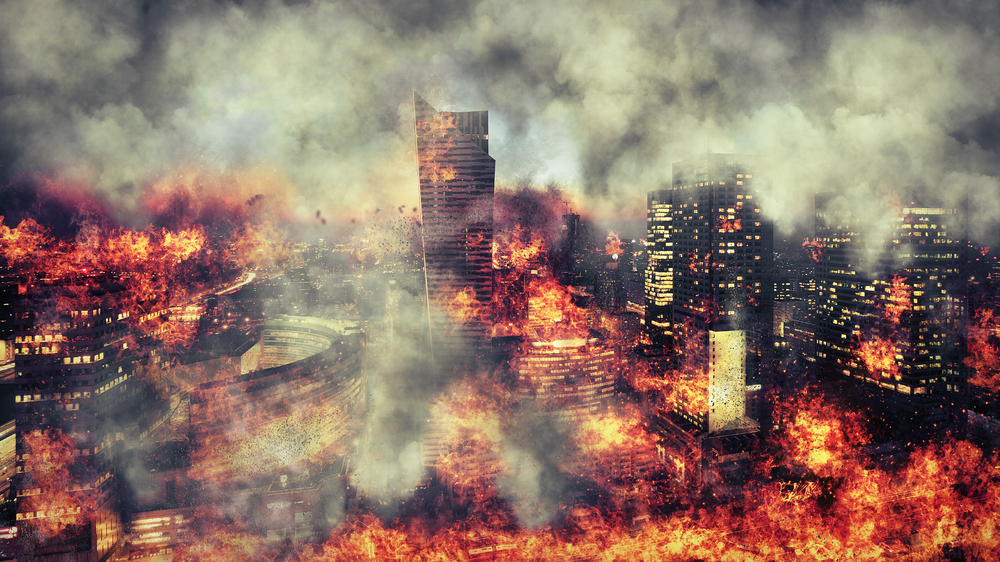 Two months ago, a divided Congress was under bonds to pass a 2018 budget before the Oct. 1 deadline.

Without a budget, the government would have to shutter its doors — partially, at least.

It was a near thing.

And failed to pass a budget.

These stalwarts chose to boot the soda can down the street.

They passed a “continuing resolution” instead.

This device keeps the government in funds until Dec. 8 — this Friday.

If Congress doesn’t pass a 2018 budget by midnight Friday… the lights go out… and the government partially shuts down.

The last government shutdown, in 2013, lasted 17 apocalyptic days before order was restored.

Federal workers deemed essential to the safety of the Republic will remain on in case of a shutdown — the customs official at Ketchikan, Alaska, for example.

But the question lingers:

Can Congress skirt a grievous shutdown this Friday?

Where stands the American president?

He would “absolutely blame the Democrats.”

In August, Trump threatened, “even if we have to close down our government, we’re building that wall.”

Democrats would sooner munch radioactive glass than fund “that wall.”

Our investigations yield no reason to expect eight Democratic defections.

The president likely won’t get funding for his border wall because Democrats will block it. Republicans need Democratic votes in the Senate in order to fund the government because 60 votes are needed to advance spending measures in the upper chamber, where Republicans only have 52 members.

I’d say the odds are 50/50. Actually, I put the odds of a shutdown at about 55%. There’s certainly enough substance here to be wary.

In the meantime, markets watch… and wait.

But what’s this? Another possible delay?

Should a deal prove impossible by Friday, House Republicans have hatched another continuing resolution.

This one keeps the government a going concern through Dec. 22.

That is, it would give the warring parties two extra weeks to negotiate a budget… until another continuing resolution is required.

“Never underestimate the ability of Washington to kick the can down the road,” affirms one Republican congressman.