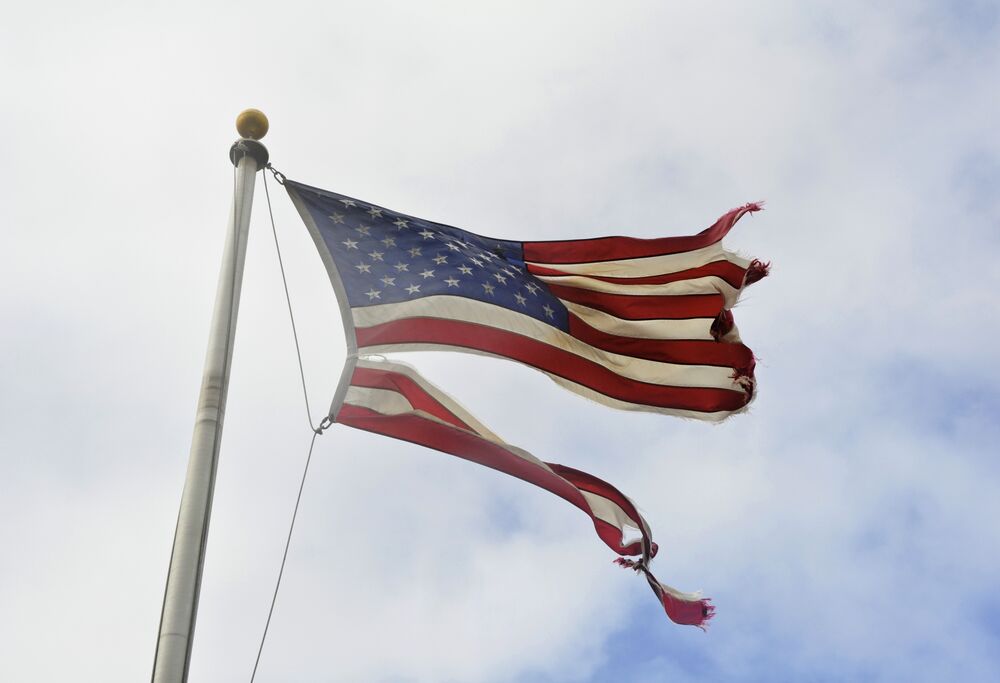 By the most measures, China has passed the U.S. and is pulling away.

What’s the most powerful country in the world? There’s a good case to be made that it’s China.

There are many kinds of power — diplomatic, cultural, military and economic. So an easier question to ask is: What’s the world’s largest economy? That’s almost certainly China.

Many might protest when hearing this. After all, the U.S. still produces the most when measured at market exchange rates:

But this comparison is misleading, because things cost different amounts in different countries. Gross domestic product is supposed to measure the amount of real stuff — cars, phones, financial services, back massages, etc. — that a country produces. If the same phone costs $400 in the U.S. but only $200 in China, China’s GDP is getting undercounted by 50 percent when we measure at market exchange rates. In general, less developed countries have lower prices, which means their GDP gets systematically undercounted.

Economists try to correct for this with an adjustment called purchasing power parity (PPP), which controls for relative prices. It’s not perfect, since it has to account for things like product quality, which can be hard to measure. But it probably gives a more accurate picture of how much a country really produces. And here, China has already surpassed the U.S.:

If you don’t trust the murky PPP adjustments, a simple alternative is just to look at the price of a Big Mac. The same burger costs 1.8 times more in the U.S. than in China. Adjusting the market-exchange-rate GDP numbers by that ratio would put China even farther ahead.

In some dimensions, China’s lead is even larger. The country’s manufacturing output overtook that of the U.S. almost a decade ago. Its exports are more than a third larger as well.

American commentators may be slow to recognize China’s economic supremacy, but the rest of the world is starting to wake up to the fact:

This doesn’t mean China’s population is the world’s richest — far from it. The countries with the highest income per person, in order, are Qatar, Luxembourg, Singapore, Brunei and the United Arab Emirates. But few would argue that Qatar or Luxembourg is the world’s leading economy — while per-capita numbers are important for the well-being of a nation’s people, they don’t translate into comprehensive national power unless a country also has a large population.

In other words, not only is China already the world’s largest economy, the gap between it and the U.S. can be expected to grow even wider. This continues to be borne out in the growth statistics — though China has slowed in recent years, its economy continues to expand at a rate of more than 6 percent, while the U.S. is at just over 2 percent. If that disparity persists, China’s economy will be double that of the U.S. in less than two decades.

So economically, China has surpassed the U.S., and is on track to zoom far ahead in the near future. But what about military power? Here, it still looks like the U.S. reigns supreme. It spends more money on its military than China, has a larger nuclear arsenal, and — thanks to its recent wars in Afghanistan and Iraq — has a more seasoned fighting force as well.

But that doesn’t mean that the U.S. would win a war, if the two countries fought. A full nuclear exchange, of course, would have no winners. But in a protracted conventional struggle, there’s a good chance that China’s weight of numbers and manufacturing prowess would win out. As an analogy, consider the U.S. and Japan in World War II. At the beginning of the war, Japan’s aircraft carrier force outnumbered that of the U.S., and its navy was far more seasoned (due to Japan’s war in China). But when the war began, the U.S. greatly outproduced its opponent:

Full article: Who Has the World’s No. 1 Economy? Not the U.S. (Bloomberg View)