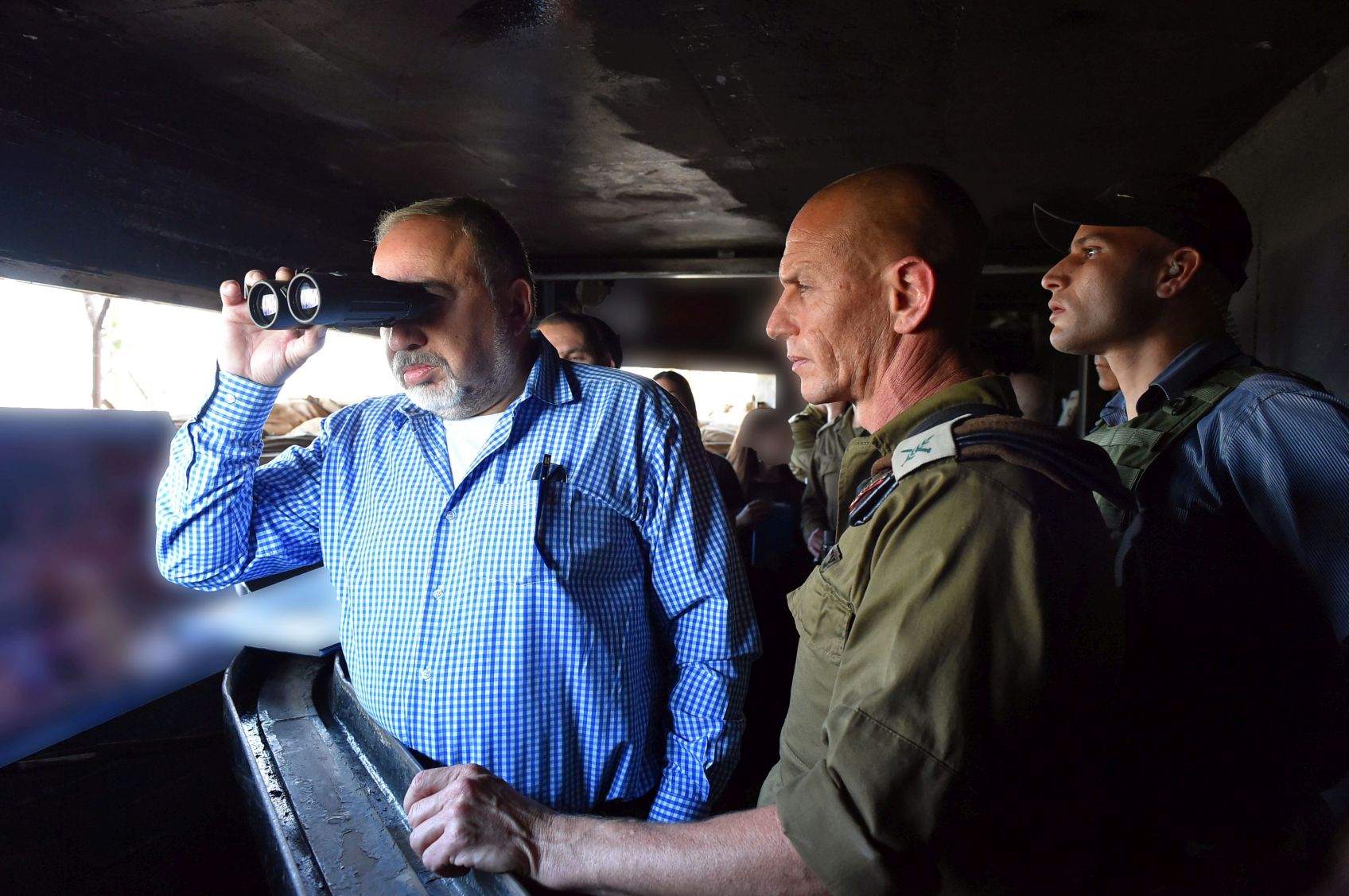 Defense Minister Avigdor Lieberman again warned Wednesday, Nov. 15, that Israel would not permit Iran to establish a military presence in Syria, and the skeptics would soon discover this. Prime Minister Binyamin Netanyahu said earlier this week that Israel reserves its freedom of military action in Syria to defend its borders.

Strong words about not letting Iran establish a military presence in Syria have also come from US President Donald Trump and Saudi Crown Prince Muhammad. The Saudi prince, who orchestrated Lebanese prime minister Saad Hariri’s flight to curtail Iran’s hold on Beirut, has summoned a conference of Syrian opposition leaders for Nov. 28, to create a powerful new bloc against Bashar Assad and his Iranian sponsors..

So how far and how deep is Iran’s grip on Syria?  What are the facts? An answer with full details is provided in the coming DEBKA Weekly #778 issue out Friday in an exclusive rundown, the first ever, of Iran’s military deployment in Syria, naming each of its 13 bases, place by place. This deployment is so extensive and organized, that talk of removing Iran’s military presence from that country is by now unrealistic without a major upheaval.

Source: Iran already has 13 bases in Syria and tens of thousands of troops. Is their removal realistic? (DEBKAfile)

One response to “Iran already has 13 bases in Syria and tens of thousands of troops. Is their removal realistic?”