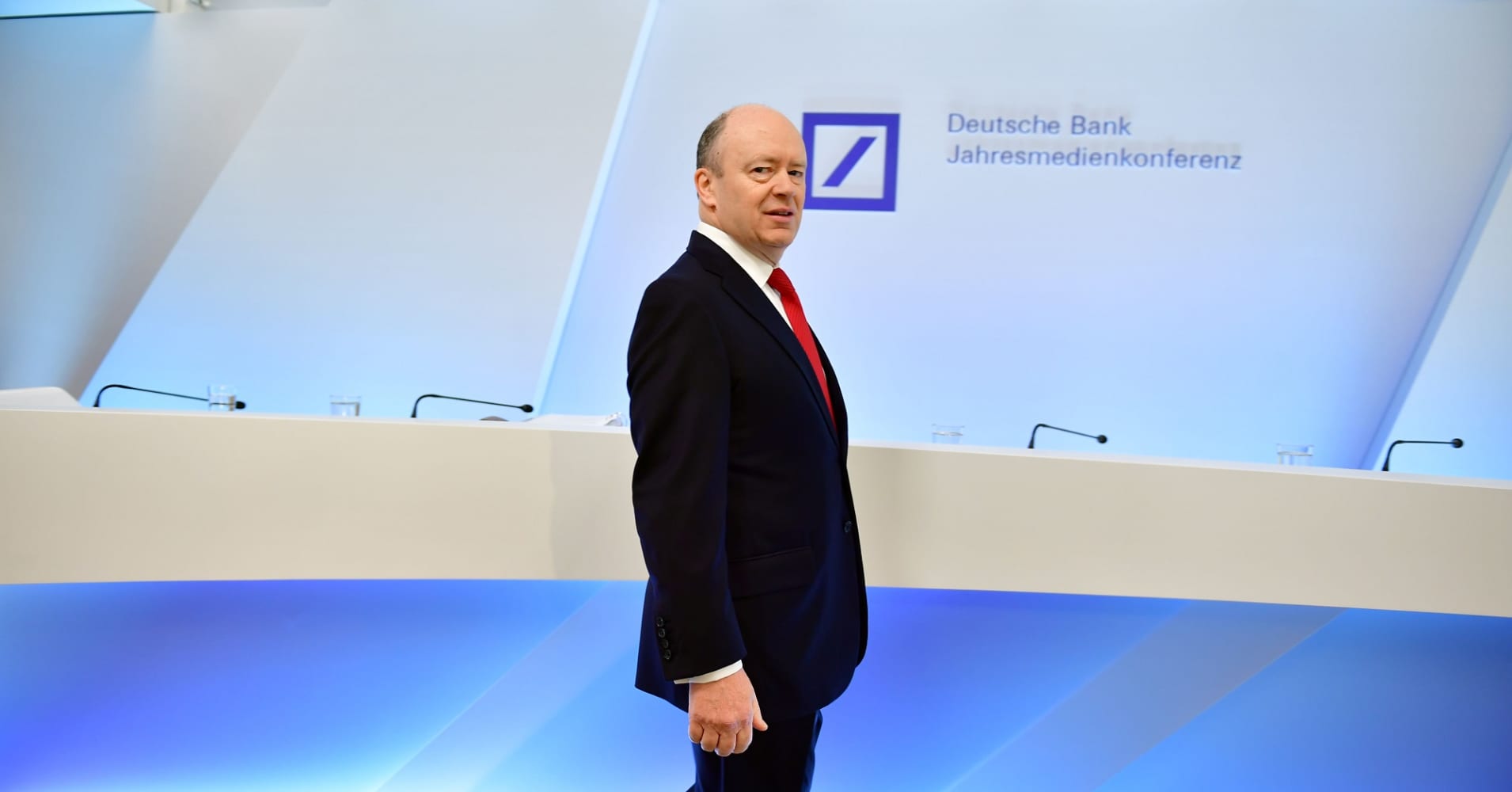 Some very smart people say that robots are going to steal your job.

Researchers at Oxford University estimate that 47 percent of U.S. jobs could be replaced by robots, automated technology and automated intelligence (AI) within the next 20 years. Jeff Hesse, PwC principal and U.S. people and organization co-leader, tells CNBC Make It, “The displacement is already beginning to happen.”

Elon Musk told the National Governors Association, “There certainly will be job disruption. Because what’s going to happen is robots will be able to do everything better than us.” Musk even went so far as to say that “AI is a fundamental risk to the existence of human civilization.”

John Cryan, the millionaire CEO of Deutsche Bank, is the latest industry leader to suggest that technology will lead to significant layoffs — and possibly sooner than we think.

“We employ 97,000 people,” Cryan told the Financial Times. “Most big peers have more like half that number.”

“We’re too manual, which can make you error-prone and it makes you inefficient,” he said. “There’s a lot of machine learning and mechanization that we can do.”

He isn’t just speculating. In late 2015, Deutsche Bank announced that it planned to eliminate 9,000 employees as a part of a five-year restructuring plan. So far, 4,000 jobs have been cut. Technology, says Cryan, will allow for Deutsche to complete these cuts and more.

When asked about the specific number of employees at risk of being replaced, he told Laura Noonan at the Financial Times it would be a “big number.”

In September, Cryan told the Financial Times that many Deutsche accountants, for instance, could be replaced by simple technology. They “spend a lot of the time basically being an abacus,” he said.