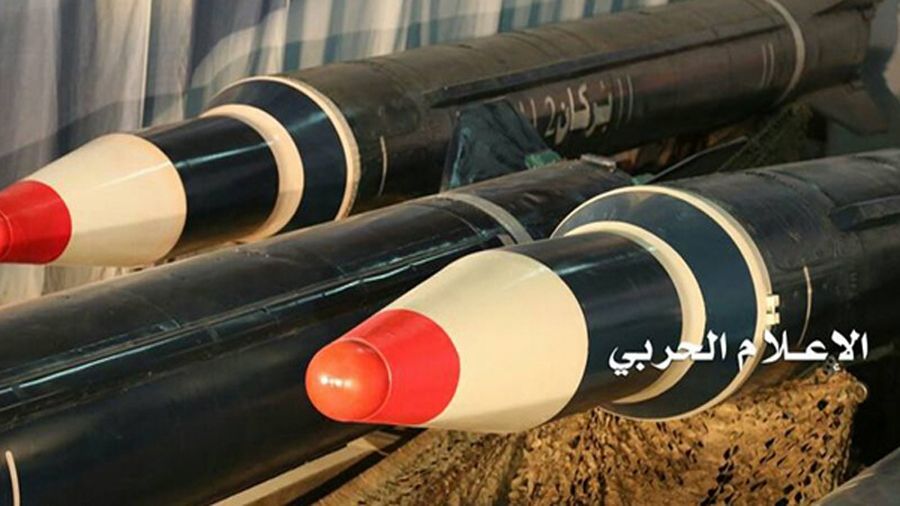 Military tensions rise in the Gulf region amid Iranian threats and supplies of extended-range missiles to the Yemeni insurgents.

Tehran has warned Riyadh that unless the Saudi blockade of Yemeni ports is lifted, Revolutionary Guards missiles supplied to the Yemeni Houthi insurgents will be loosed against the seaports and airfields of Saudi Arabia, Dubai and Abu Dhabi. The warning was forwarded to their governments through the Omani back channel.

The Iranians informed Riyadh that by cutting off Yemen’s lifeline, the oil kingdom exposed itself and its allies to retaliation in kind.

DEBKAfile’s military and intelligence sources add that, to give their warning sharp teeth, the Revolutionary Guards have been pumping fresh supplies of new surface missiles to Yemen by sea. Although the United States, Saudi Arabia and the United Arab Emirates maintain fleets in the Gulf of Aden and Red Sea routes of access around Yemen, none ran interference to the missile shipments. Such action would entail halting the Iranian freighters and confronting the missile-armed Iranian warships and submarines escorting them..

Our sources also report that Iranian experts have managed of late to lengthen the range of the ballistic missiles shipped to Yemen. The Burkan 2H, which Yemeni Houthis aimed at Riyadh airport last Saturday, Nov. 4 – and was intercepted – had a range of 1,000km.  The latest model of this missile has an extended range of between 1.500 and 1,600km. But it remains to be seen if Tehran is also providing the Houthis with the high-precision missiles delivered to the Lebanese Hizballah.

In an interview on Sunday, Nov. 6, Saudi Foreign Minister Adel Al Jubeir charged that Hizballah officers posted to Yemen had actually fired the Burkan missile at Riyadh airport from northern Yemen. The Saudis have not disclosed details on how and at what point it was intercepted.

Within range of the extended-range missiles are the UAE’s Khalifa Port, Zayed Port and Mirfa Port, the backbone of the emirate’s free trade zone and the main source of its prosperous economy. With the rising military tension in the Gulf region in the last few days, air defense missile batteries have been deployed at those ports and the UAE air force, one of the largest in the Gulf, placed on high alert.