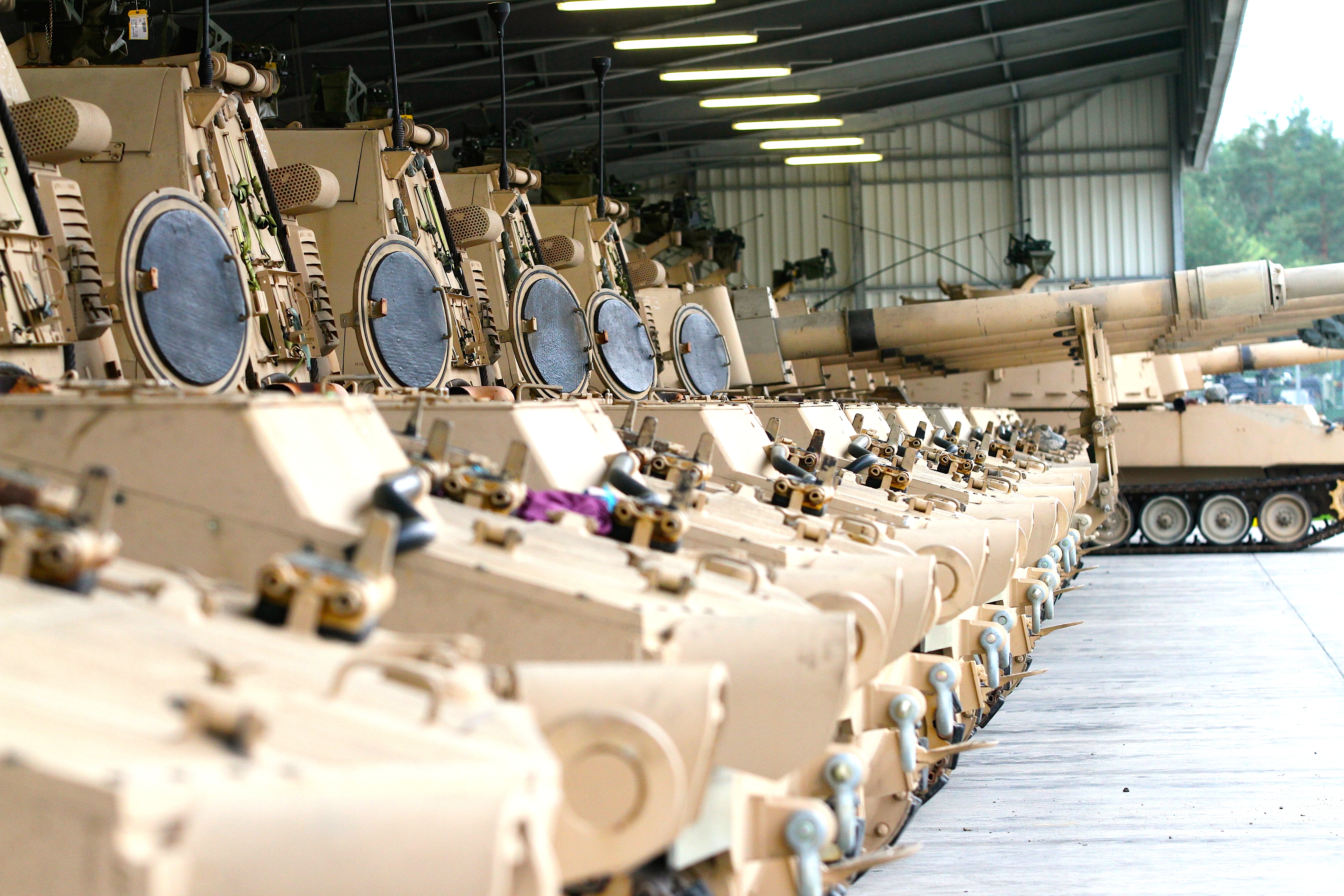 “If Europe does not take care of its own security, nobody else will do it for us. A strong, competitive and innovative defence industrial base is what will give us strategic autonomy,” said Juncker.

The report is based in part on newly-available information made public thanks to access to documents requests.

For example, the group uncovered minutes of a 2015 meeting of the so-called Group of Personalities, which was a working group set up by the European Commission, that laid the foundation for the European Defence Action Plan.

Goal is ‘to overcome resistance’

At the meeting, an EU commission civil servant said that the goal of the group’s report was to “overcome resistance towards a defence research programme”.

Membership of the Group of Personalities (GoP) was heavily skewed towards the defence industry.

“There were barely any independent voices represented in the GoP, let alone any critical voices such as peace groups or human rights organisations,” the report said.

It added that the only member of the European Parliament that participated, centre-right German Michael Gahler, “is known for his pro-military views” and a board member a defence lobby organisation.