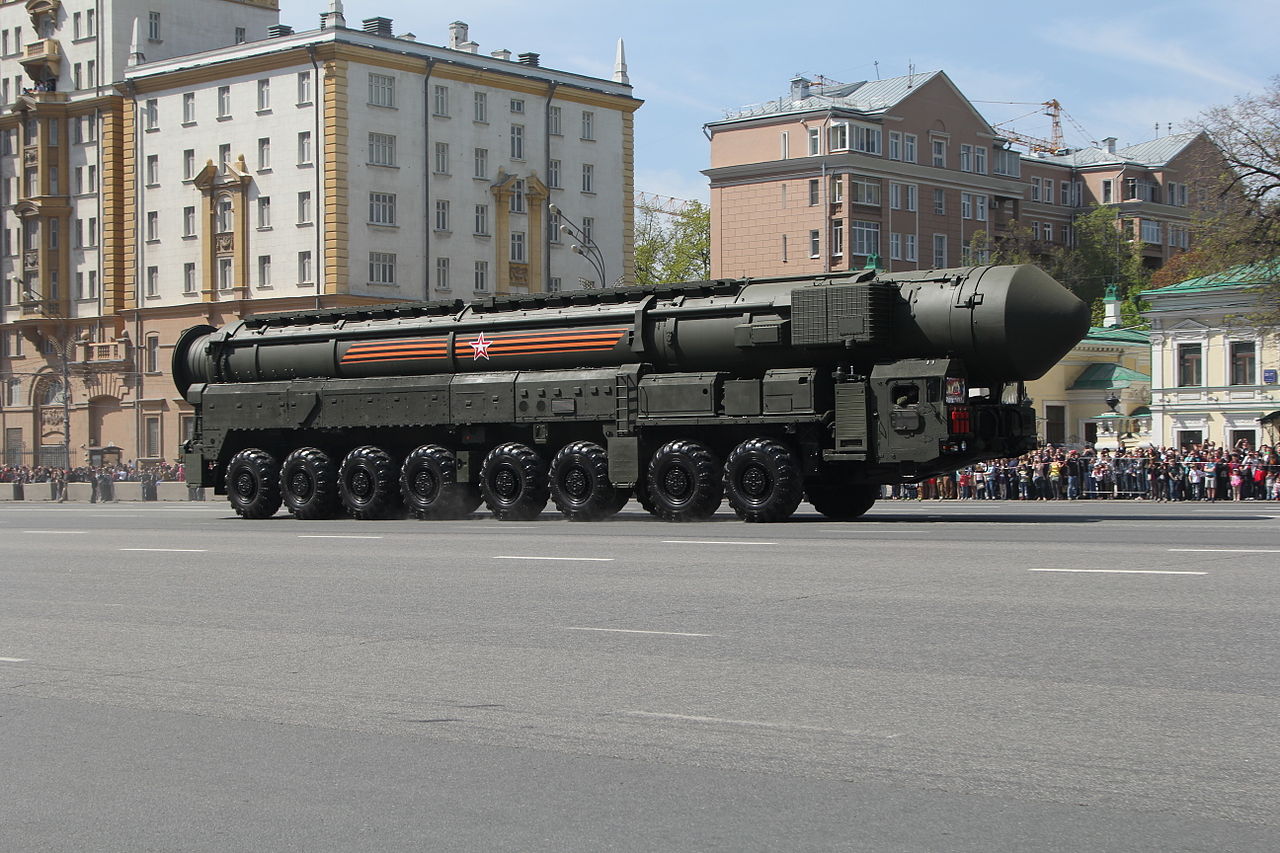 According to a U.S. government source with knowledge of a recent U.S. intelligence assessment of Russian ballistic missile testing who spoke to the Diplomat, Russia’s strategic missile force recently tested an independent post-boost vehicle (IPBV) configuration for a three-warhead version of its solid-fuel, road-mobile RS-24 Yars ICBM.

The test was carried out on September 12 from a silo at the Plesetsk Cosmodrome in Archangelsk Oblast, striking at targets at the Kura Missile Test Range in Kamchatka Krai. It occurred just days before the start of the massive Russia-Belarus Zapad-2017 military drills. It’s unclear if this was the first test of an IPBV configuration on a Russian ICBM.

The independent post-boost vehicle configuration tested by Russia is based on a similar concept, but would presumably allow for more complex and flexible targeting off a single ballistic missile in midcourse. Post-boost vehicles are not considered to be a separate missile stage as they do not generally enhance range; they can allow for more precise guidance and targeting.

The United States’ only active ICBM, the Minuteman III, was designed to be capable of delivering three warheads to multiple targets, but the current missiles on alert feature a single high-yield warhead. The Trident II D5, the United States’ only submarine-launched ballistic missiles, features four to five warheads, though each can carry as many as eight.