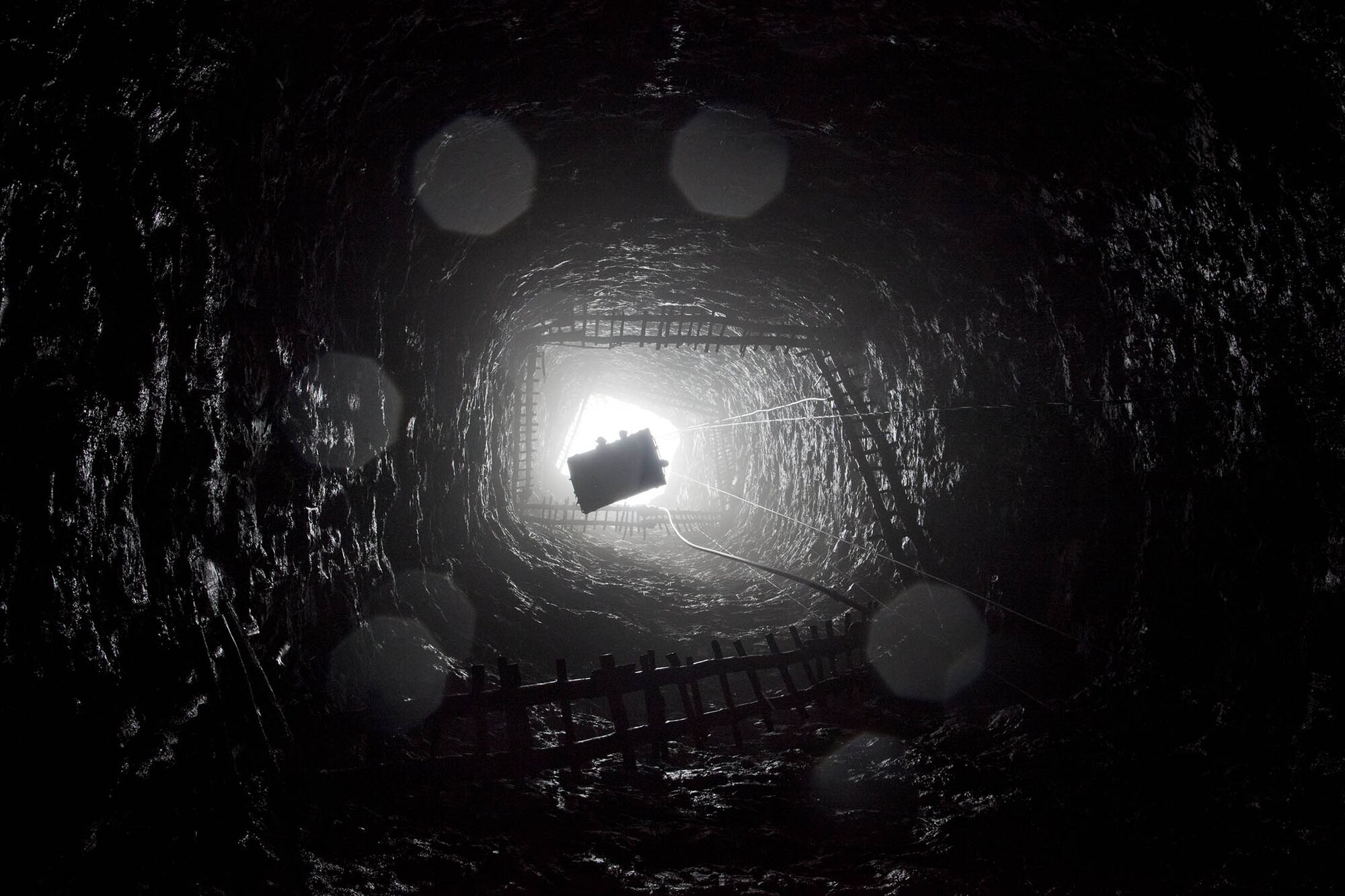 The price of one of the most critical materials for the Western world’s economy and defenses is spiking faster than any major commodity.

Tungsten, used to harden steel in ballistic missiles and in drill bits, has surged more than 50 percent in the last two months amid growing concern about supply cutbacks in China, where about 80 percent of the metal comes from. The country is clamping down on polluting mines and enforcing production quotas.

“The Chinese have been trying to impose control over the production in tungsten,” said Mark Seddon, senior manager at Argus Consulting (Metals). “They’ve used environmental policy to clamp down on non-quota production.”

…
The European Union classes tungsten as a “critical” commodity and the British Geological Survey places it at the top of its supply-risk list of materials needed to maintain the U.K.’s economy and lifestyle. In 2012, it became a flash point when then U.S. President Barack Obama filed a complaint to the World Trade Organization against Chinese supply curbs.

It seems that tolerance has gone, at least for now. China’s Ministry of Industry and Information Technology issued an edict on June 6 saying producers should stick to output quotas and that those without quotas, or which exceed the quotas, should halt production. Quotas also shouldn’t be granted to firms that infringe safety or environmental rules.

“The government wants to have control,” said Seddon, who has covered the industry for at least 15 years. “Whether this carries on into next year is more difficult to predict.”

Full article: China Sends One of the West’s Most Critical Materials Soaring (Bloomberg)