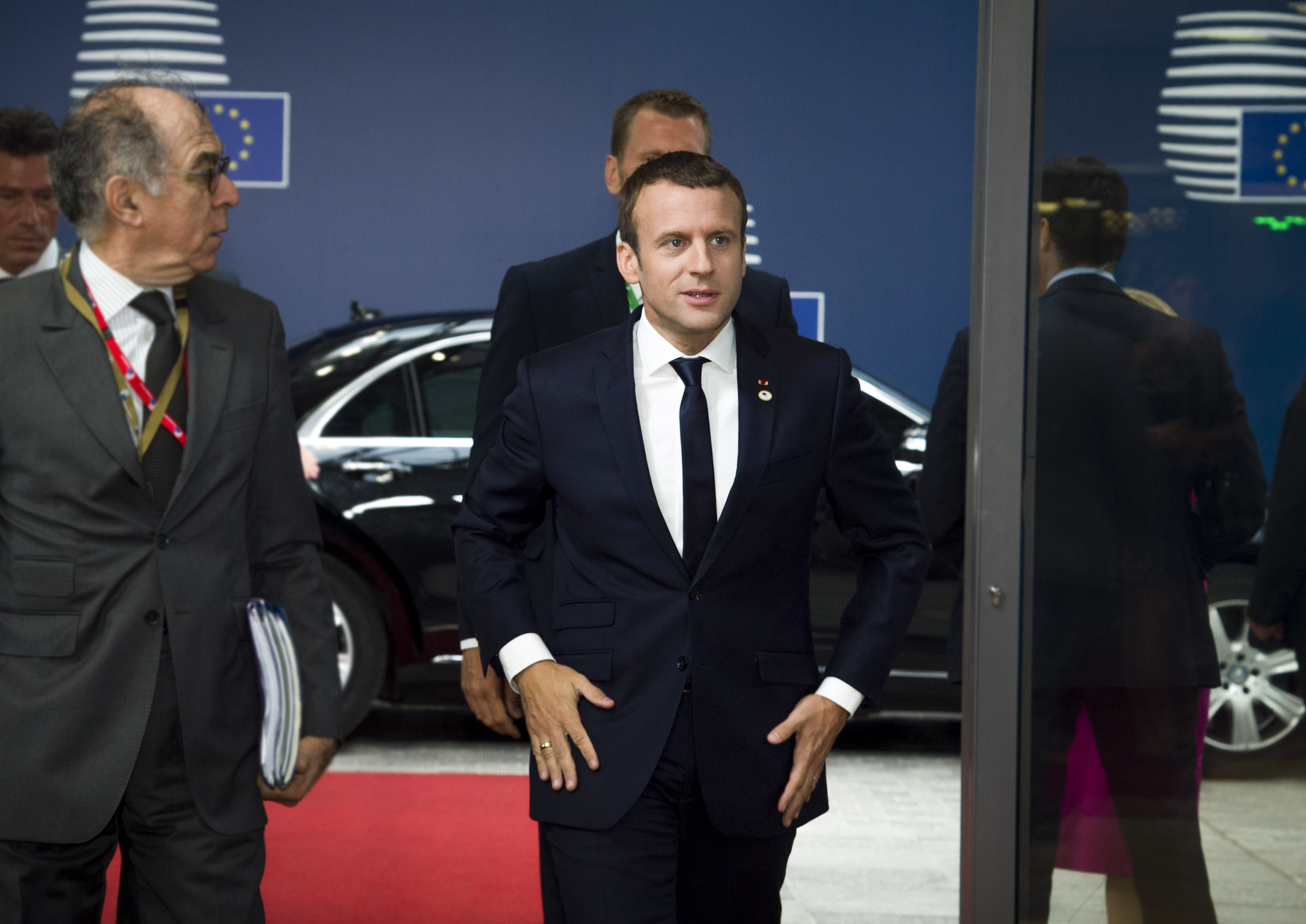 “We have to think up a Europe with several formats, go further with those who want to go forward, without being hindered by states that want – and it is their right – to go not as fast or not as far,” he said on Tuesday (29 August) in a speech to French ambassadors.

He said that last year’s British vote to leave the EU has shown that the EU must be “more innovative” and “move forward to avoid breaking down”.

Macron, who was elected in May on a pro-EU platform, insisted that the EU must be “protective” and closer to citizens.

He said that he will present, after the German elections that take place on 24 September, a series of “concrete” proposals on issues such as the strengthening of the eurozone, social policies, defence, migration or youth and culture.

“Our generation has a special responsibility to rebuild Europe,” the French president said later on Tuesday, after a meeting with Luxembourg’s and Belgium’s prime ministers, Xavier Bettel and Charles Michel.

The three leaders – who are all under 45, French-speaking and hold liberal views – said that they wanted to create a “coalition of the willing” to reform the EU.

At a joint press conference, Macron pointed out that with the eurozone and the passport-free Schengen travel area, the EU was already a multi-speed bloc.

By reviving the idea of a multi-speed Europe, Macron is relaunching a debate that divided member states earlier this year ahead of the Rome summit to celebrate the 60th anniversary of the European Communities.

After weeks of discussions, the language of the Rome declaration signed by EU leaders in March was toned down.

“We will act together, at different paces and intensity where necessary, while moving in the same direction,” the text said.

Just before the Rome summit, the European Commission had also published five scenarios for the future of the EU, including one called “those who want more, do more”.

On Tuesday, in a speech to EU ambassadors in Brussels, the commission’s president, Jean-Claude Juncker, said that he didn’t exclude any of the five scenarios, but that he was “convinced that there will be a sixth scenario – that will be the one that we will propose.”

He said that he will give more details in his state of the Union speech on 13 September in the European Parliament in Strasbourg.