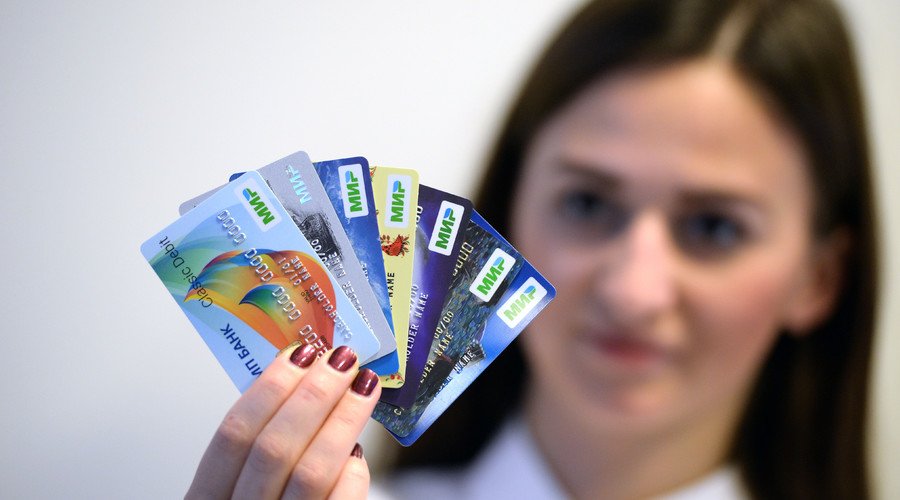 As a reminder, three years ago the MasterCard payment system stopped serving clients of seven Russian banks without warning after Washington imposed its first set of sanctions on Moscow in 2014. In response, the Russian government ordered the creation of a national payment system. With the support of the country’s banking system, the Mir charge card was introduced in 2015, although there is no information on what its adoption rate has been in the following years.

US energy companies criticized the tightening of already existing sanctions as damaging for business. At the same time, the European Union expressed concerns the new penalties may undermine the bloc’s energy security. European Commission head Jean-Claude Juncker pledged to prepare an “adequate” response and “within days” if the measure hurt the interests of European companies. So far Europe has to elaborate on what, if any, retaliation to the sanctions it will unveil.