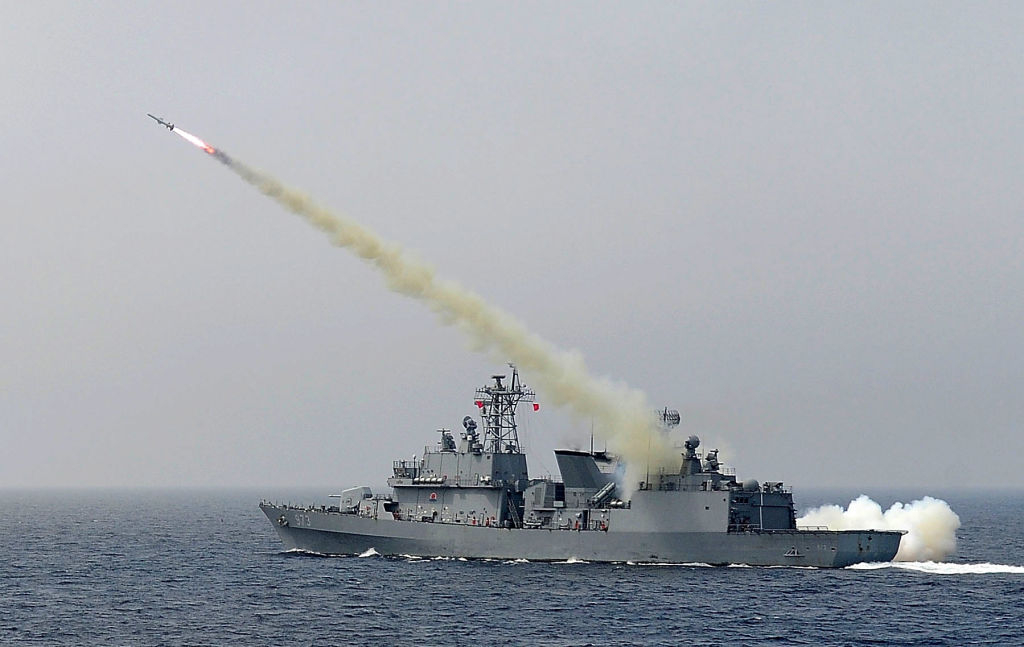 American and South Korean officials have said for over a year that North Korea would be able, within a very short time, to miniaturize a nuclear device, mount it on an intercontinental ballistic missile and hit the continental United States. The country’s test launch Tuesday didn’t conclusively demonstrate that Pyongyang has reached this point, but Alaska and Hawaii might already be within range — and US forces in South Korea and Japan certainly are.

As he has said subsequently, however, we must shift to a more productive approach. China has been playing the United States while doing next to nothing to reverse the North’s nuclear and ballistic-missile programs. Indeed, there’s every reason to believe Beijing has at best turned a blind eye to willful violations of international sanctions and its own commitments, allowing Chinese enterprises and individuals to enable Pyongyang.

In response, many contend we should impose economic sanctions against China, pressuring it to pressure North Korea. While superficially attractive, this policy will inevitably fail.

Because, however, the failure will take time to become evident, sanctioning China will simply buy still more time for Pyongyang to advance its programs.

China’s economy is so large that targeted sanctions against named individuals and institutions can have only minimal consequences. They will also suffer the common fate of such sanctions, being very easily evaded by establishing “cut outs” carrying on precisely the same activities under new names.

Instead, Washington should keep its focus on the real problem: North Korea. China must be made to understand that, unless the threat is eliminated by reunifying the Peninsula, the US will do whatever is necessary to protect innocent American civilians from the threat of nuclear blackmail.

These are very unhappy alternatives. But the lesson of the past 25 years is that pursuing diplomacy in the face of overwhelming evidence that diplomacy could not succeed has brought us to this point. We can either accept that reality now, or be forced to accept it later, with potentially much more painful results.