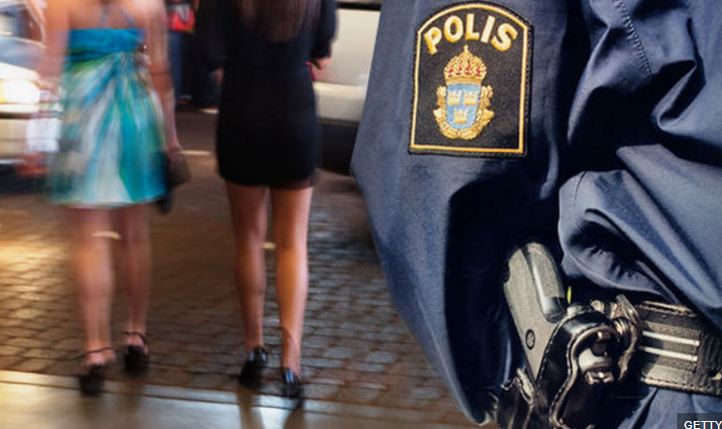 A Swedish report has been leaked that concludes the Refugee Crisis is destroying Europe. The report has revealed that the number of lawless areas (commonly referred to as, “no-go zones”) in Sweden have now reached 61, rising from 55 in just one year. This increase includes, not only the total number, but also the geographical size of these areas. These are areas women can no longer freely walk around no less the police themselves.

Sweden’s National Police Commissioner, Dan Eliasson, came out and pleaded on national television for assistance: “Help us, help us!” he said while warning that Swedish police forces can no longer uphold the law. The refugees are so disrespectful that if the free money is cut off, Sweden can quickly find itself in the midst of total chaos. The refugees will turn violent and seek whatever they can from the other regions. When the police come out and ask for help, you know something is seriously wrong.

The crisis is becoming critical because the refugees did not come to assimilate into Western Culture, but to change the West to their world. The refugees are imposing Shira Law in their regions ignoring the laws of Sweden. This is part of the crisis.

Full article: Sweden on the Brink of a Legal Crisis (Armstrong Economics)