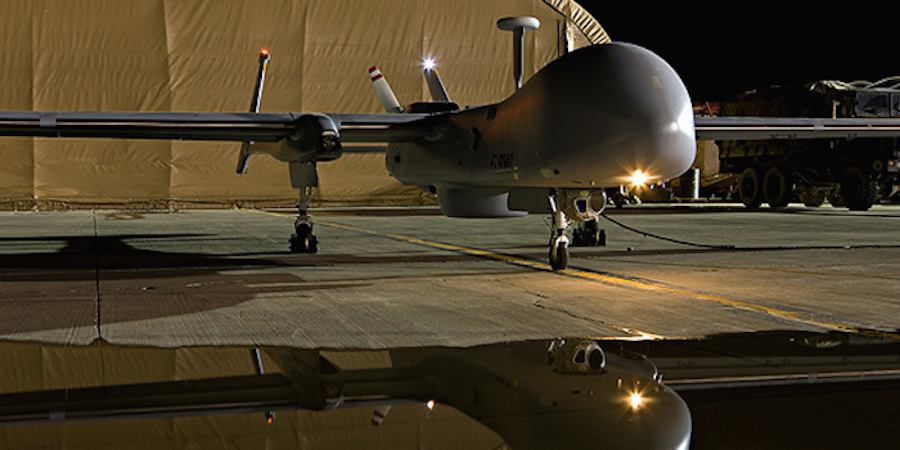 The EU budget should be used for military research and the bloc could become a defence alliance akin to Nato, the European Commission is poised to say.

The Commission is to outline its ideas in a legislative proposal on spending and in an ideas paper on defence due out on Wednesday (7 June).

“The development of a new generation of many major defence systems is today beyond the reach of a single EU member state … ‘More Europe’ in defence and security is clearly needed”, the draft proposals, seen by Bloomberg, a US news agency, said.

The reflection paper adds that the “nature of the trans-Atlantic relationship is evolving” and that “more than ever, Europeans need to take greater responsibility for their own security”.

It outlines three scenarios, one of which speaks of “common defence and security” in which defence of Europe “would become a mutually reinforcing responsibility of the EU and Nato”.

It says the EU should have “pre-positioned permanently available forces” for deployment “on behalf of the union” that could be used in anti-crisis or counter-terrorist operations in hostile areas.

The new military research budget is to be worth €250 million in its first year in 2020 rising to up to €1 billion a year from the €150-billion EU budget.

It is to be spent on research into surveillance drones and cyber defence in its initial phase, but this would still mark the first time EU money had been spent directly on military assets.

The defence integration is to take place until 2025.

The UK was the EU’s pre-eminent military power and British prime minister Theresa May has flip-flopped on whether its future EU security cooperation could be withheld if Brexit talks went badly.

Germany and Italy have in the past called for the creation of an EU army, but France and Finland, among others, were more sceptical, while the UK has opposed such a move.