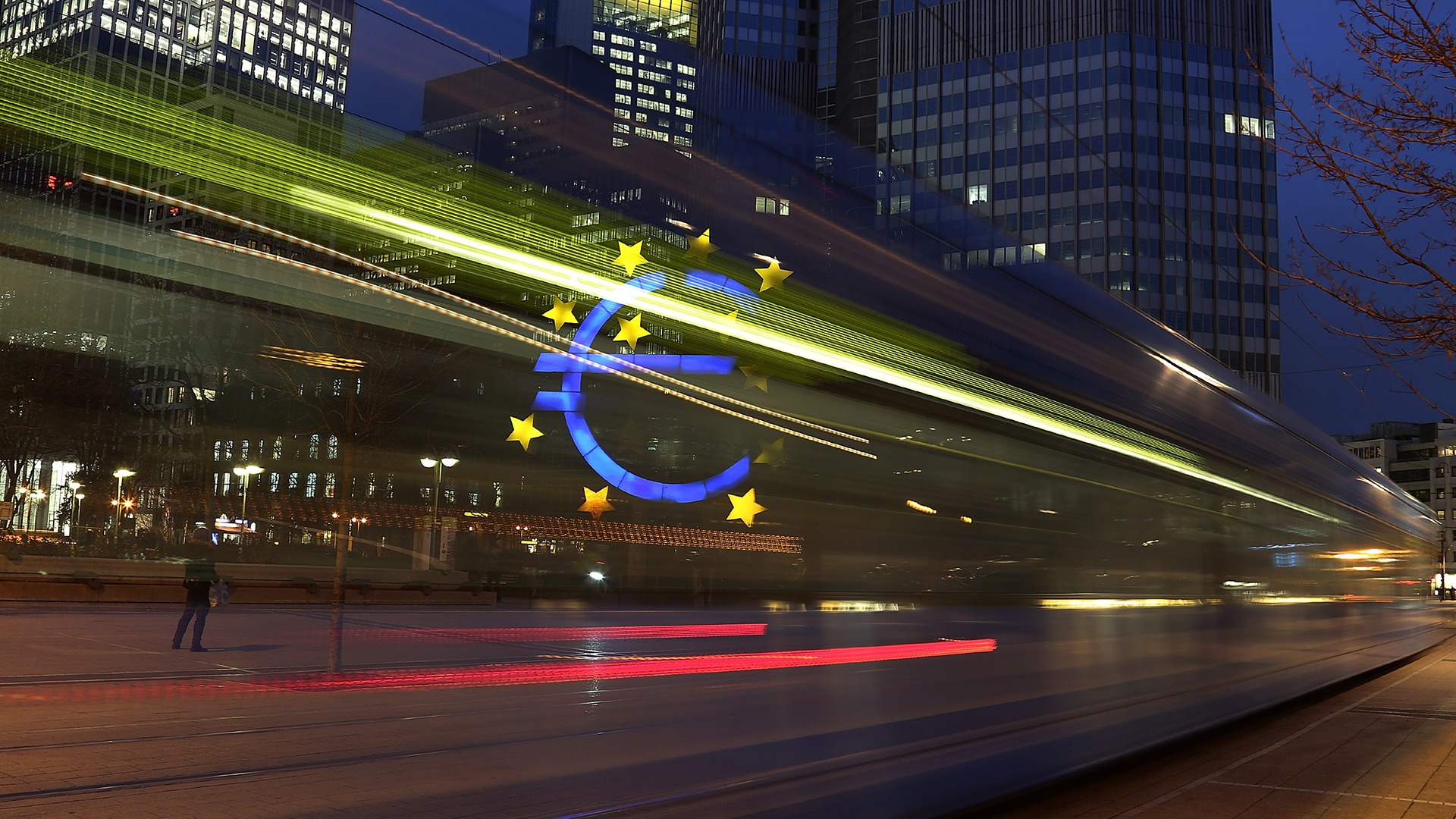 “We cannot and should not wait for another crisis,” said commission vice president Valdis Dombrovskis, who admitted that “doubts remain about the full stability and safety of the system”.

He said that the Commission was putting forward a “balanced approach”, where “solidarity and responsibility, risk-reduction and risk-sharing go hand in hand”.

The EU executive is proposing a two-phase calendar.

First, it calls on member states to complete the banking union and the market capital union before the end of 2019. Then, until 2025, the “architecture” of the economic and monetary union should be completed with a series of “more far-reaching measures”.

In the first phase, the Commissions says that the measures already agreed or implemented should be topped up with a financial backstop: the Single Resolution Fund and a European deposit insurance scheme.

The fund would be able to rescue a failing bank, while the scheme would protect people’s savings.

At the same time the “democratic accountability and effectiveness” of the eurozone governance should be improved, with an increased role for the European Parliament, but no specific eurozone parliament.

After anti-EU forces were kept from power in the Dutch and French elections, just months after Brexit shook the foundations of the bloc, the EU has an “historical opportunity” to “move forward”, said finance commissioner Pierre Moscovici.

In the second phase, before 2025, the Commission proposes to create an “EU finance minister” in charge of a eurozone treasury.

The “minister” would combine the functions of euro commissioner and permanent president of the Eurogroup. The treasury would carry out the “economic and fiscal surveillance” of member states.

The Eurogroup itself, which is currently an informal gathering of the eurozone finance ministers, would become an official ministerial council and would be granted “decision-making competences”.

At the same time, the Commission lays out a series of measures to reduce risks in the financial sectors, in particular the link between the banking sector and national sovereign debts.

The most controversial ones could be the propositions to create a so-called “safe asset” to issue bonds in common and to change regulation for sovereign bonds so that banks are encouraged to diversify their holdings.

Although the proposal does not amount to creating eurobonds, a system that would put EU countries’ debt in common, it could raise eyebrows in countries like Germany, which categorically rejects eurobonds.

It also said that member states would need to discuss the idea of a European monetary fund or of a “rainy day fund” to help absorb economic shocks.