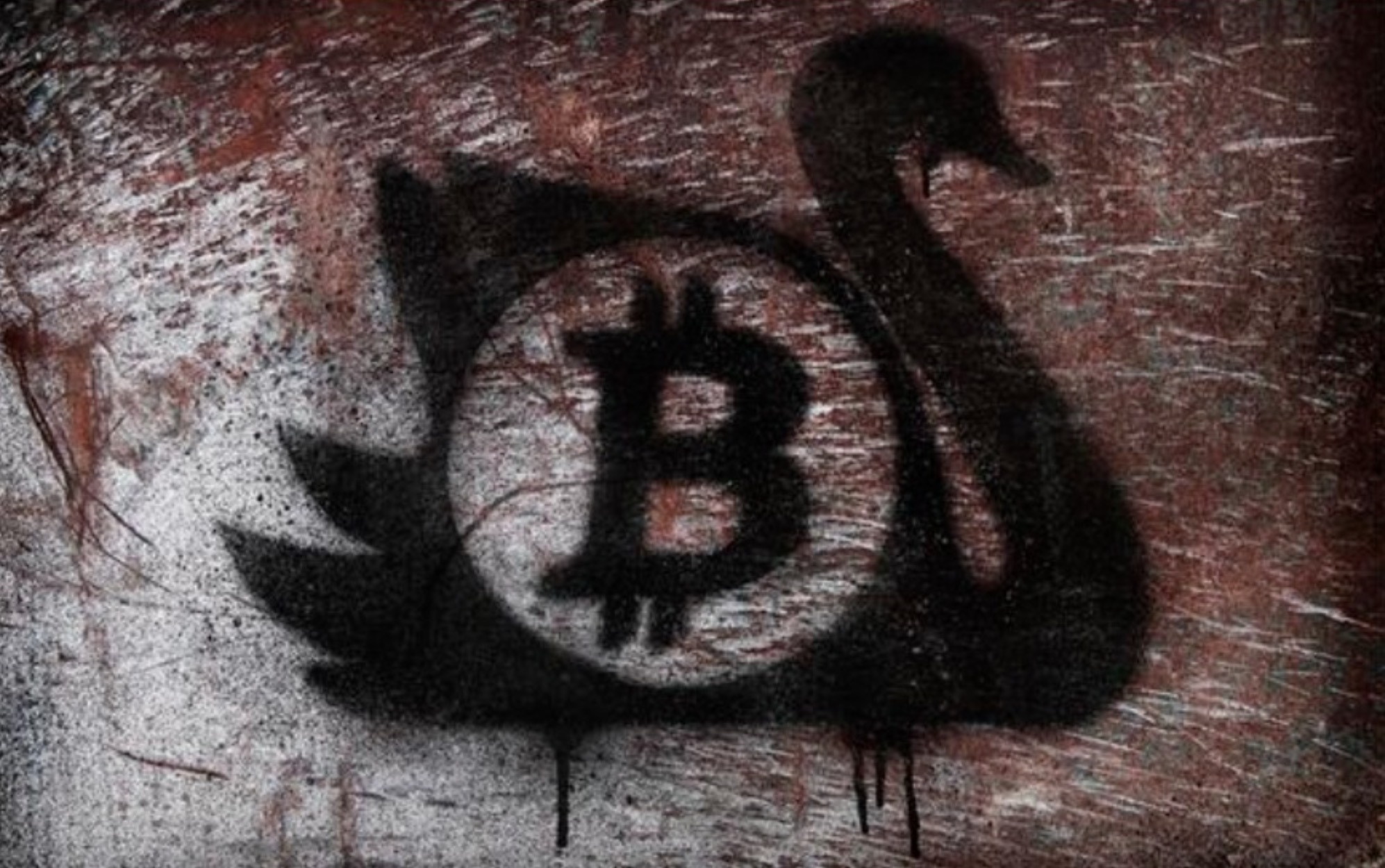 …
Although I had heard about it much earlier, I didn’t truly start investigating Bitcoin until the summer of 2012. The more I learned the more my mind was blown away, and for a while I couldn’t think about anything else. What truly solidified its real world usefulness to me was when I discovered it had been used by Wikileaks to accept payments in the midst of a financial services blockade against the renegade publisher. This realization inspired my first Bitcoin related post in August 2012 titled, Bitcoin: A Way to Fight Back Against the Financial Terrorists?

In that piece, I linked to a Forbes article that detailed the revolutionary events taking place. We learned:

Following a massive release of secret U.S. diplomatic cables in November 2010, donations to WikiLeaks were blocked by Bank of America, VISA, MasterCard, PayPal and Western Union on December 7th, 2010. Although private companies certainly have a right to select which transactions to process or not, the political environment produced less than a fair and objective decision. It was coordinated pressure exerted in a politicized climate by the U.S. government and it won’t be the last time that we see this type of pressure.

Fortunately, there is way around this and other financial blockades with a global payment method immune to political pressure and monetary censorship.

On its public bitcoin address, Wikileaks has taken in over $32,000 equivalent in more than 1,100 separate bitcoin donations throughout the blockade (1BTC = $10.00). But these amounts may be significantly higher, because it does not even include the individually-generated bitcoin addresses that WikiLeaks provides for donors upon request.

I knew right then and there that Bitcoin had the potential to change the world. My passion for Bitcoin was always framed by my ten years working in the financial industry. Many of us who lived through the 2008 crisis knew the financial system was dead. We knew it was corrupt, archaic and terminal, so many of us began bracing for what might come next. We did what we thought made sense at the time, which included buying precious metals like gold and silver given their historic track record of protecting wealth in periods of paradigm-shifting financial disruption. Others took more extreme measures to protect themselves from the end of the financial system, but a small group forward thinking geeks decided to do something much better. They decided to build an alternative.

The global financial system as it stands completely archaic and corrupt. It enriches the wrong types of people for the wrong sort of behavior, and is entirely extractive and parasitic by design.  If there’s sector in the economy that needs a total redesign and reboot for the sake of humanity, it’s the financial system.

Being involved in the crypto world for the past five years has been a breath of fresh air and a shot of adrenaline to my system. Traditional markets are a rigged snooze-fest by comparison, grotesque financial Potemkin villages designed to make overly indebted, predatory economies look good. What I find so fascinating about the current environment is that many of the dreams we all read about in the very early days of Bitcoin are starting to be implemented and designed, slowly but surely. For those of you who still have a difficult time conceptualizing exactly what’s happening in the space, I think the following tweet may help.

On that note, I want to talk about more than just Bitcoin, which I see as the reserve currency of the crypto world. Beyond Bitcoin, a lot of the buzz in the space right now revolves around a burgeoning phenomenon known as ICOs, or Initial Coin Offerings. So what are ICOs?

Yesterday, TechCrunch published an interesting piece on the topic. Here are a few keys points:

TC: So how do these ICOs work, practically speaking?

SM: There’s a cadence to these things. You do the prep-work and get your project to a natural technical milestone. Then you pre-announce when you’re planning to have a token sale, describing some of the terms, and telling a story of the project and its goals. You publish a white paper and disclosure and give people a chance to read it and comment. There are also usually threads that develop on Reddit, Bitcointalk, Slack, Telegram and elsewhere, where people actively debate the merits of the product. Then, on the landing page on the aforementioned date, there’s typically a tool that enables purchasers to acquire the tokens in exchange for bitcoin or ether.

TC: Is there a concern that U.S. regulators will crack down on these ICOs?

SM: Lawyers are relying on case law that defines what a security is. The most well-known case is the “Howey Test,” created by the Supreme Court for determining whether certain transactions qualify as investment contracts. If they do, then those transactions are considered securities and are subject to certain disclosure and registration requirements. When tokens are structured basically as the sale of a service or product, they’re designed to make sure the various prongs of the test are not triggered.

TC: What types of companies are primarily using ICOs?

It all started with protocols like Ethereum raising funding through this mechanism, and it has stayed close to related projects, like the distributed storage company Storj and Civic, a company that provides identify through the blockchain and is announcing its token sale this Thursday. A lot of these founders and token buyers are part of bitcoin forums and Reddit, and that’s why [certain companies] are able to raise these large sums fairly quickly; they’re reaching out to thought leaders and getting their support and generating buzz about their projects. It’s  basically the open source community, now with an open-source funding mechanism.

There are two points I want to emphasize from the above. First, just how early we are in the development of this area. The numbers are absolutely tiny at this point despite all the hype. Recall that in 2017, we’ve seen 25 offerings raise a bit more than $163 million. That’s an infinitesimally small number in the scheme of things, thus room for growth is massive. That being said, people considering getting involved in this space as a buyer of ICOs need to be extraordinarily careful….

Despite the risks, I think the emergence of the burgeoning token market is a game-changing and extraordinarily empowering development. The only thing preventing the crypto-coin world from rapidly displacing the middlemen and bureaucrats of the traditional financial system are the barriers around the traditional financial world. While we’d like to think these barriers are there to protect the little people, we all know that the SEC and other such regulatory bodies largely exist to protect the rich and powerful and secure their moat.

We saw this under Obama’s Mary Jo White, and we will surely see it under Trump’s pick Jay Clayton, who seems to have all sorts of conflicts, including a wife who works at Goldman Sachs. The SEC doesn’t protect the people, but as long as it pretends to, it can continue to function as a gatekeeper for financial oligarchs and slow down the pace of displacement of the dying financial system with the new parallel one currently being created.

All of that is fine I suppose, and innovation in the crypto world will continue until one day we will actually see equity offerings in startups to regular people as opposed to just allocations to the wealthiest clients of brokerage firms. The innovation in this space has the potential to flatten the world of investing in a meaningful and powerful way, starting today with tokens, but ultimately in many other ways as well. It’s gonna take time, but it’ll happen.