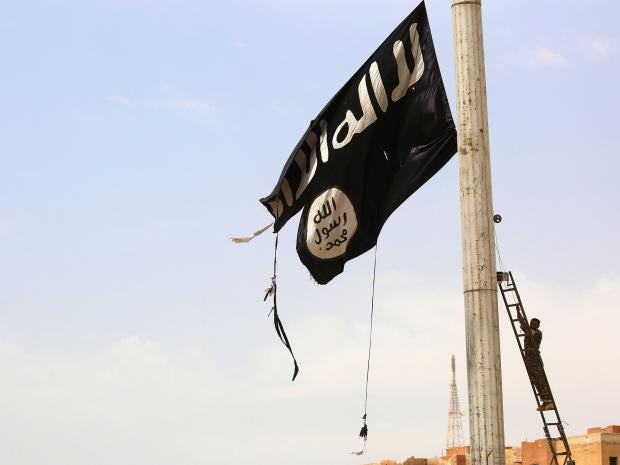 The experiments were recorded in a stash of papers found hidden in Mosul University after Iraqi special forces recaptured the city from IS fighters.

They reveal one victim was fed thallium sulphate – a colourless, tasteless salt that can be dissolved in water – and began to suffer fever, nausea, and swelling of the stomach and brain before dying in agony ten days later.

Isis described the chemical as an “ideal lethal poison” and claimed to be in “possession of an ample amount of the solution to fill demands”, according to the documents, which were verified by British and US forces and later obtained by The Times.

Terrorists also injected a nicotine-based compound, said to have no antidote, into another victim who passed out within seconds and died hours later.

Ingredients for the poison are contained in cigarettes and vaping supplies, while thallium sulphate is available for sale in many countries including the US.

They are thought to have used Mosul University, one of the largest in the Middle East, to develop chemical weapons for the last three years.

The programme is now believed to have moved to the group’s headquarters in Raqqa, Syria.