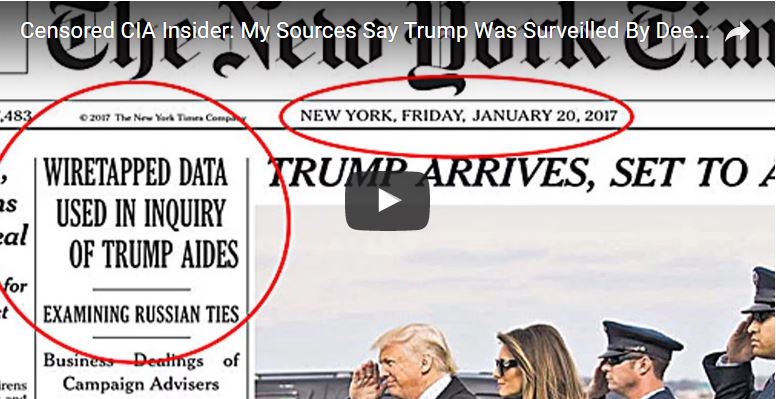 What newspapers are doing between the Print and Online Versions is becoming really about questioning their integrity and reveals why mainstream media is just not trustworthy any more.  The New York Times changed what they printed probably after realizing what they said might hurt Obama. This seems to be a pattern that I found myself involved in.

The very night of the debut of the Forecaster in London, I was getting all sorts of emails from London with clients saying the London Evening Standard put out a story saying “City bankers are worth every penny of their huge bonuses.” When I went to the online version, it had a picture of a different Martin Armstrong. I responded to clients sending those emails that no, there were wrong. They corrected me photographing the print edition, which had MY PICTURE not someone else who was in the online version.