Integration and more integration, the only solution the Eurocrats present in the face of political, economic and social instability. Get ready for the German-led United States of Europe, possibly a group of 10 nations. 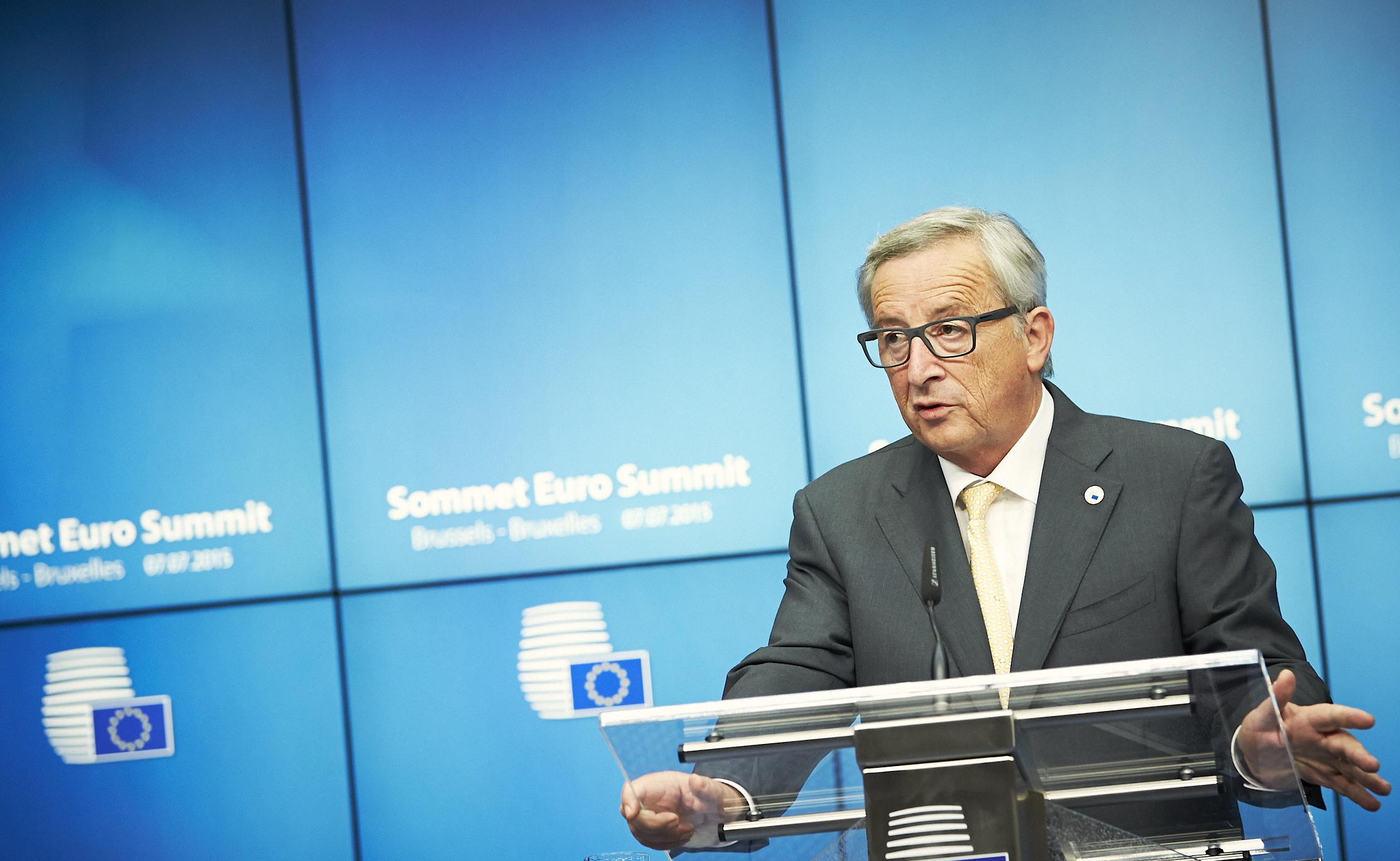 Juncker: “This is no longer a time when we can imagine everyone doing the same thing together” (Photo: consilium.europa.eu)

European Commission head Jean-Claude Juncker has said that EU states which wanted deeper integration should press ahead in core groups in reaction to the UK’s departure.

“We can do many things together, but his is no longer a time when we can imagine everyone doing the same thing together,” he said at a speech in the Louvain-la-Neuve university in Belgium on Thursday (23 February).

“We have to come up with an answer to this historical question, which is to ask ourselves: Do we want to move ahead as 28 – we’ve already lost the 28th – or should it not be that those who want to go forward more rapidly can do so without bothering the others by putting in place a more structured framework that is open to everyone?”, he said.

Referring to a commission policy paper on the issue due out this month, he added: “I will argue for this in the coming days.”

He did not specify in which areas he would like to see core-group advances, but his speech praised the single currency, which comprises 19 out of the 28 EU states.

It also said the EU should press ahead with military cooperation, referring to French and German ideas which were to use an EU treaty clause on “structured permanent cooperation” between a coalition of willing countries.