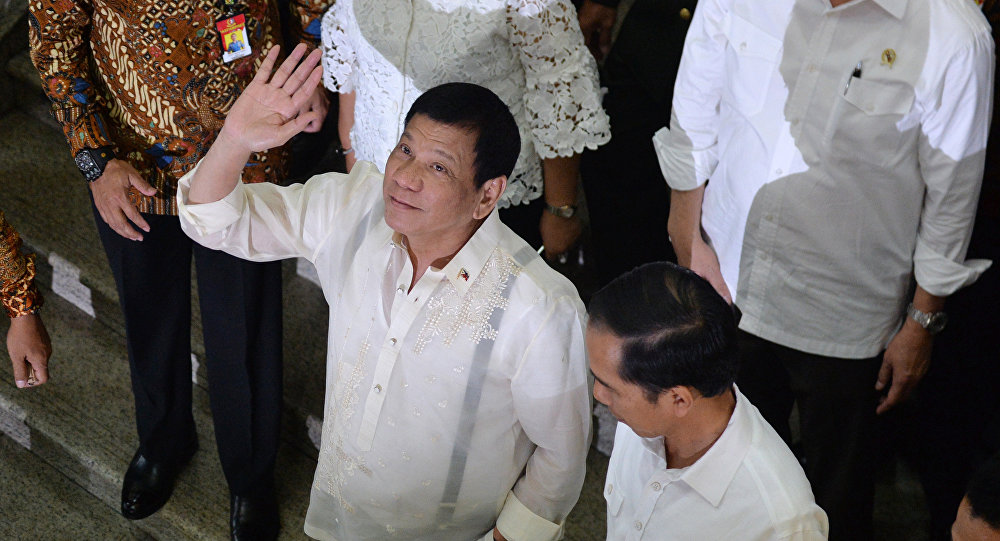 MOSCOW (Sputnik) — The US military forces must be prepared to leave Philippines as their presence in the country is not needed, President Rodrigo Duterte said following the US announcement to halt economic aid to Manila protesting Duterte’s anti-drug policy, which reportedly resulted in deaths of over 2,000 people at the hands of the police.

“Prepare to leave the Philippines. Prepare for the eventual repeal or the abrogation of the Visiting Forces Agreement… “We [the Philippines] will never be ready to fight with China. It is you [the US] who is egging a fight there. We will never fight with Russia — that’s too far away. And besides, we are friends [with Russia],” Duterte said as quoted by CNN Philippines.

He added that the country can survive without the US money.

In October, Duterte said his country could build a defense and economic alliance with Russia and China.